Exposure To Flame Retardants Among Children In North America 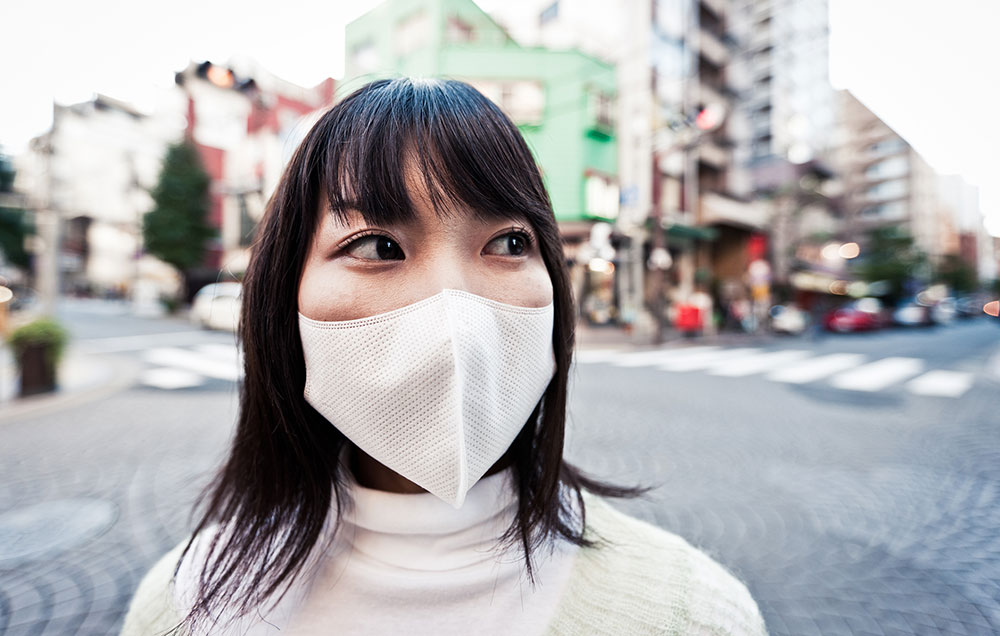 According to a new study, researchers examined levels of polybrominated diphenyl ethers (PBDEs) measured in children significantly decreased over a 15-year period, although the chemicals were present in all children tested. To comply with fire safety standards, with the highest use of these chemicals occurring in North America. The study was published in the Journal of Exposure Science and Environmental Epidemiology.

The Center previously linked exposure to PBDEs with attention problems and lower scores on tests of mental and physical development in children. Exposure to flame retardants once widely used in consumer products has been falling, according to a new study by researchers at the Columbia Center for Children's Environmental Health at Columbia's Mailman School of Public Health.

The Center previously linked exposure to PBDEs with attention problems and lower scores on tests of mental and physical development in children. Manufacturers used PBDEs as the primary flame retardant chemical in furniture between 1975 and 2004 to comply with fire safety standards, with the highest use of these chemicals occurring in North America.

Due to their persistence in the environment and evidence of human health effects, pentaBDE, a specific technical mixture of PBDEs was phased out of use in couches, mattresses, carpet padding, and other upholstered products beginning in 2004. Since PBDE chemicals are stable, humans are mainly exposed through ingestion of dust and have some exposure to dietary sources.

Over time, levels of BDE-47, the most frequently detected component of the pentaBDE mixture in humans, decreased by about 5% per year from 1998 to 2013. When examining only blood samples collected postnatally, researchers observed a 13% decrease per year between 2000 and 2013.

Children that were toddlers (ages 2-3) before the phase-out took effect in 2004-2005, had significantly higher levels of BDE-47 in their blood than children who turned age 2-3 following the phase-out. Phase-out aside, 2-3-year-olds had the highest concentrations of BDE-47 in their blood than at any other age, possibly because they spend more time on the floor and have more contact with dust at this age.

Though levels of these flame retardants are decreasing over time, investigators found PBDEs in every child blood sample. "These findings suggest that while pentaBDE levels have been decreasing since the phase-out, they continue to be detected in the blood of young children nearly 10 years following their removal from U.S. commerce.

"These findings reinforce the decision to phase-out PBDEs from consumer products," says senior author Julie Herbstman, Ph.D., associate professor of Environmental Health Sciences. "However, it's important to remain vigilant. Since the phase-out of PBDEs, we have begun to detect other flame-retardant chemicals in children, which are likely being used as replacements."