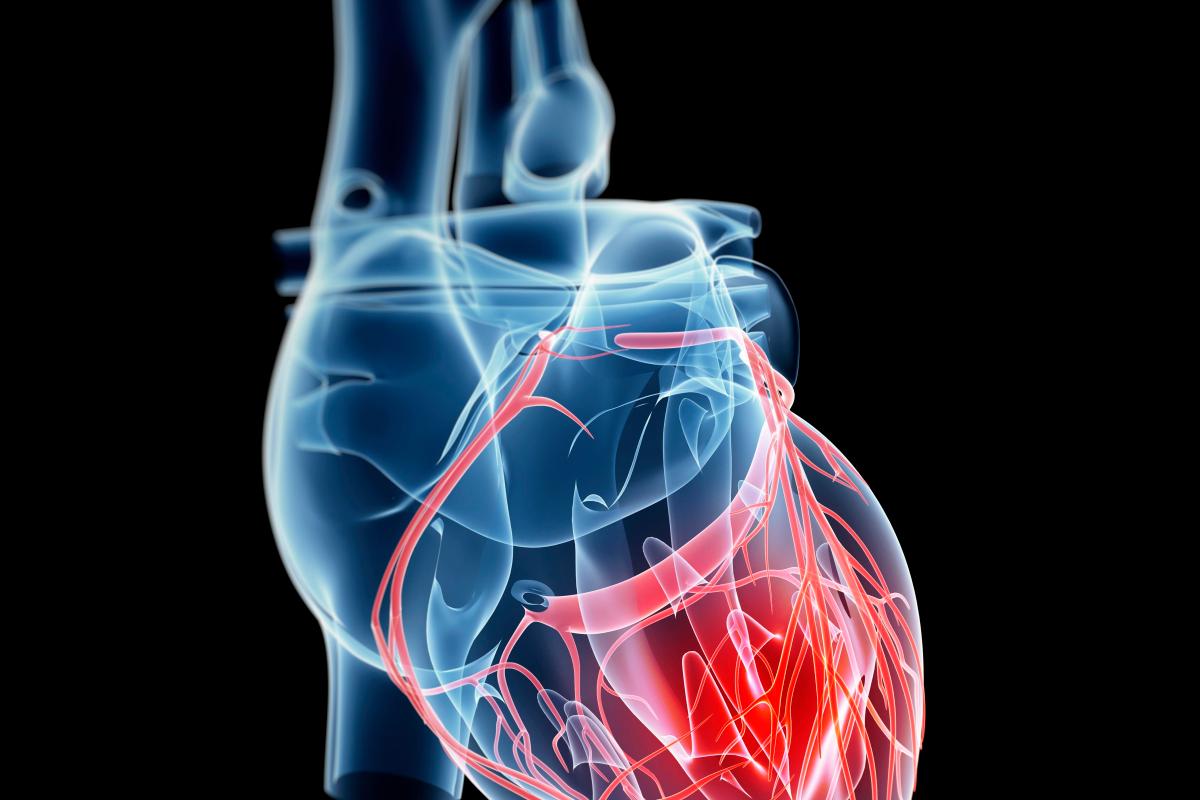 In recent years, exposure to environmental toxic metals such as arsenic, lead, copper, and mercury have become a major global health concern. Arsenic and cadmium, for example, are known carcinogens, but there are increasing suggestions that exposure to toxic metals may be an independent risk factor for cardiovascular disease.

To investigate further, an international research team, led by Rajiv Chowdhury at the University of Cambridge, reviewed and analyzed the results of epidemiological studies that had looked at the association of arsenic, lead, copper, cadmium, and mercury with coronary heart disease, stroke, and composite cardiovascular disease.

They identified 37 separate studies published before December 2017 involving almost 350,000 participants. A total of 13,033 coronary heart disease, 4,205 strokes, and 15,274 cardiovascular outcomes were reported across the studies. The studies were designed differently and were of varying quality, but the researchers were able to allow for that in their analysis.

The researchers point out that their review was solely based on observational data, which might be affected by unmeasured factors, making it difficult to draw firm conclusions about cause and effect.

Nevertheless, they say their findings "reinforce the (often under-recognized) importance of environmental toxic metals in enhancing global cardiovascular risk, beyond the roles of conventional behavioral risk factors, such as smoking, poor diet, and inactivity."

Furthermore, they say their study highlights the potential need for additional worldwide efforts and strategies "to reduce human exposures even in settings where there is a relatively lower average level of exposure (such as many Western countries)."

And they call for further detailed work "to better characterize these associations and to assess causality." In a linked editorial, Maria Tellez-Plaza at the Carlos III Health Institute in Madrid, and colleagues agree that metals are an important but neglected source of cardiovascular risk.

This review is "an important call for attention to an emerging group of risk factors with a high prevalence in populations around the world," they say. Since metals are associated with cardiovascular disease even at relatively low levels of exposure, "population-wide strategies to minimize exposure will further contribute to overall cardiovascular prevention efforts," they conclude.