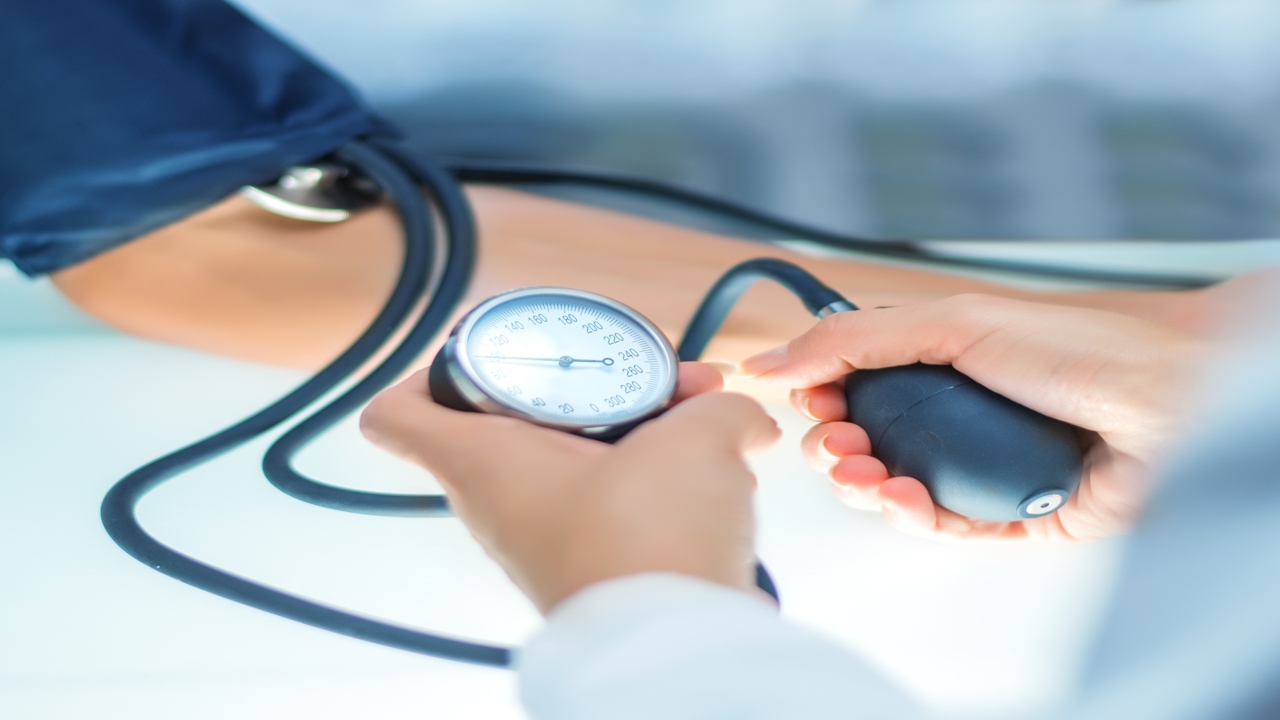 A drug interaction is an unintentional effect of using two (or more) drugs, or an interaction between a drug, and food, beverage, or supplement. It is defined as the change in efficacy or toxicity of one drug by prior; or concomitant administration of a second drug (or other active substance). There are several possible reasons for drug interactions.
One of the drugs in the combination may alter the behavior of the other drug(s) in the body; for example, changing the pharmacokinetics of the drug; by altering the absorption, distribution, metabolism, or excretion (ADME). Alternatively, drug interactions may result in the competition for a single receptor, or different parts of a signaling pathway.
Tizanidine, a muscle relaxant widely used to treat musculoskeletal pain and spasticity; is a centrally -acting alpha2A adrenergic receptor (α2A-AR) agonist and is by cytochrome P450 1A2 (CYP1A2). Drugs such as ciprofloxacin and fluvoxamine inhibit this enzyme and increase plasma concentrations of tizanidine profoundly. Previous research using healthy volunteers found that co-administration of ciprofloxacin or fluvoxamine increased tizanidine area-under-the-concentration time curve (AUC) levels 10-fold1 and 33 -fold 2, respectively.

Mechanism of action as clonidine

A drug -drug interaction of this magnitude is unusual and is likely to increase the risk for side effects. As a centrally -acting α2A-AR agonist, tizanidine lowers central sympathetic outflow and thus decreases resting muscle tone. Tizanidine possesses the same mechanism of action as clonidine (another α2A-AR agonist and a prototypical antihypertensive drug) and may decrease blood pressure as a side effect.
Based on studies in healthy volunteers, the tizanidine package insert warns against using tizanidine concomitantly; with strong inhibitors of CYP1A2  including ciprofloxacin and fluvoxamine. Indeed, case reports have noted instances of severe hypotension when tizanidine was administered concomitantly with ciprofloxacin, as well as dizziness when it was administered with fluvoxamine.

Concurrent use of tizanidine