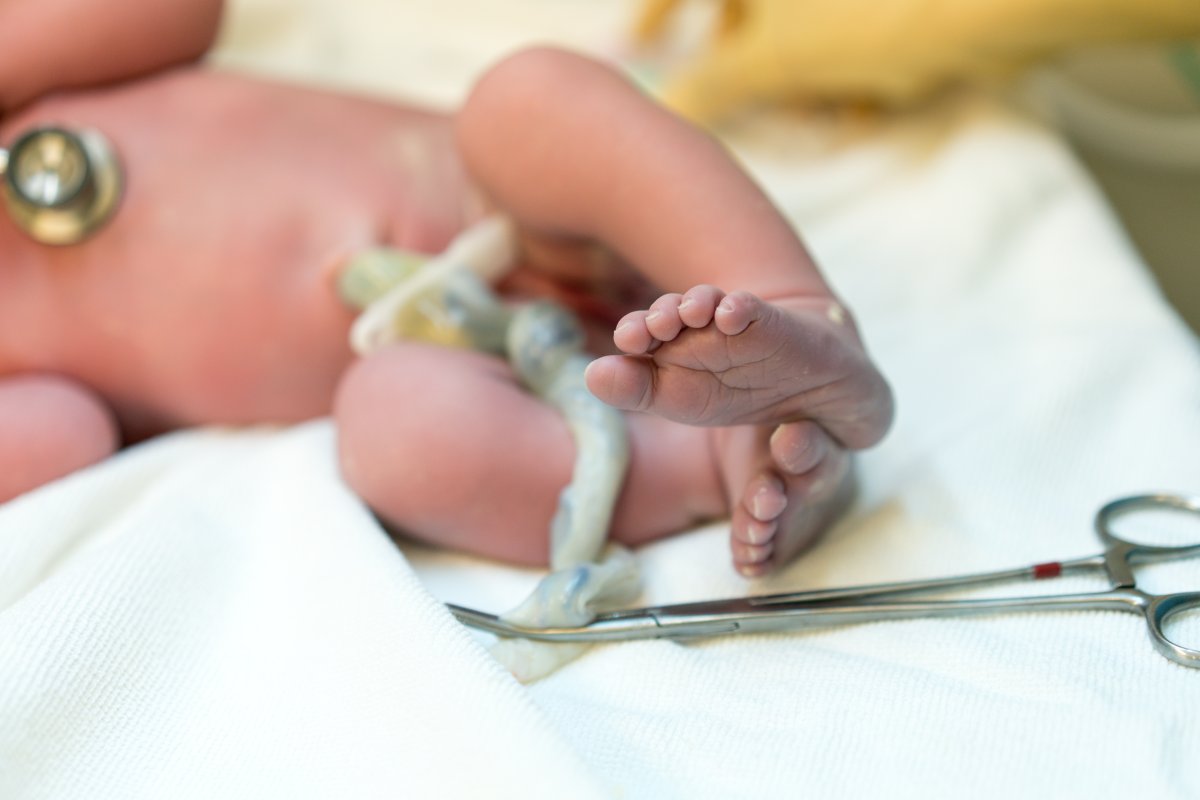 The study found significant differences between urban and rural samples for two elements. Copper and molybdenum were higher in urban samples. No marked differences between groups occurred for arsenic, barium, cadmium, calcium, cobalt, lead, lithium, magnesium, manganese, mercury, selenium, strontium or zinc. All samples were devoid of platinum, silver, thallium or uranium. Self-reported tobacco use was 25% and 26.9% in the rural and urban groups respectively. Nicotine product exposure was confirmed by measuring cotinine, a stable metabolite of nicotine.

Nicotine usage was associated with higher levels of lead, manganese and copper levels compared to non-smokers. "The fetus and placenta are particularly vulnerable to toxins due to the immaturity of the blood-brain barrier and diminished biotransformation enzymatic activity," said Valentovic, the study's principal investigator. "Excess or inadequate levels of inorganic ions may induce significant acute and long-term irreversible dysfunction in humans. Further analysis is needed to determine if there is a link between neonatal outcomes and prenatal exposure to these elements."

Infants and toddlers in low-income, rural areas may be at higher risk for a second- and third-hand smoke than previously reported, according to a study supported by the National Institutes of Health. Approximately 15% of children in the study tested positive for cotinine, and a byproduct formed when the body breaks down nicotine, at levels comparable to those of adult smokers. About 63% of children in the study had detectable levels of cotinine, suggesting widespread exposure to smoke. The study appears in Nicotine & Tobacco Research.