Dangerous Levels Of Metals In Liquor Sold In Uganda 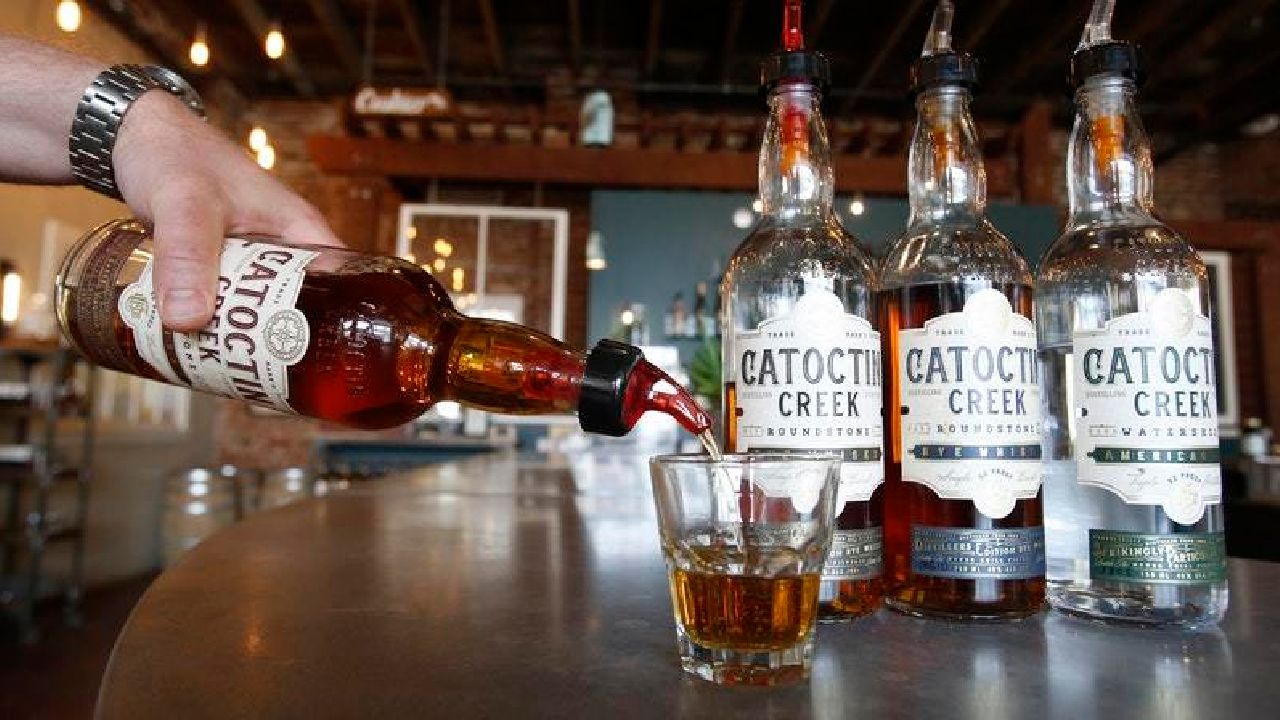 The sub-Saharan countries of Africa are currently experiencing an increase in adult mortality partly due to the heavy consumption of cheaply and widely available spirits in the region. This scenario is best illustrated by the plight of the Acoli population of Uganda, a community in which uncontrolled alcohol consumption and alcohol dependency was acquired involuntarily during a 20-year civil war.
This population, centered approximately 350 km (220 mi) north of Kampala, the capital city; is emerging from two decades of internment in which the entire population (close to 2 million people) confined into heavily guarded satellite camps. Within these camps, distilled or refined alcohol dependency to take root; albeit disproportionally affecting twice as many adult males as women.

Since leaving the internment camps; this population continues to experience high death rates; which the local population blamed on the consumption of the poorly regulated and readily available spirits in industrially; packaged plastic sachets or tot packs of 100 mL or less. The increased mortality rate among the Acoli people of northern Uganda is anecdotally on excessive consumption of cheap; widely available sachet-packaged alcohol in the region.

In this paper, they quantify this perceived association by determining statistically the health risks with ingesting 20 heavy metals in 17 popular spirits products consumed in Acoli. Thirteen of these products industrially packaged in sachets and four locally Lira-Lira spirits from Bolo; Awere and Teso Bar in the region and Nsambya in southern Uganda.

A Scottish whisky purchased in San Diego (USA) was our reference. Risk assessment according to standardized protocols developed by the United States Environmental Protection Agency (US EPA). Our results show that a strong correlation indeed exists between health risks and ingestion of spirits in Acoli. At >2.5 sachets/day for 240 day/year over a lifetime, for example, the risk of developing cancer due to exposure to As, Pb and Cr alone is 1 in 102,041.

This estimate excludes ethanol, a known carcinogen; 17 heavy metals also studied due to lack of their cancer slope factors. The primary non-cancer related health risk factor in all samples tested is ethanol with an unacceptably high health index of four. The Lira-Lira spirits; with 100–6000% copper above the US EPA limit for intake by oral ingestion in water; would the ‘cleanest’ without copper and at par with the Scottish whiskey.

Collectively, they find that no amount of alcohol consumed in Acoli is safe. Preventive measures are therefore recommended to reduce mortality in Acoli in particular, and in Uganda in general. These measures should include public education, better public policies, creating productive economic activities other than brewing alcohol, and social activities that engage people away from drinking.