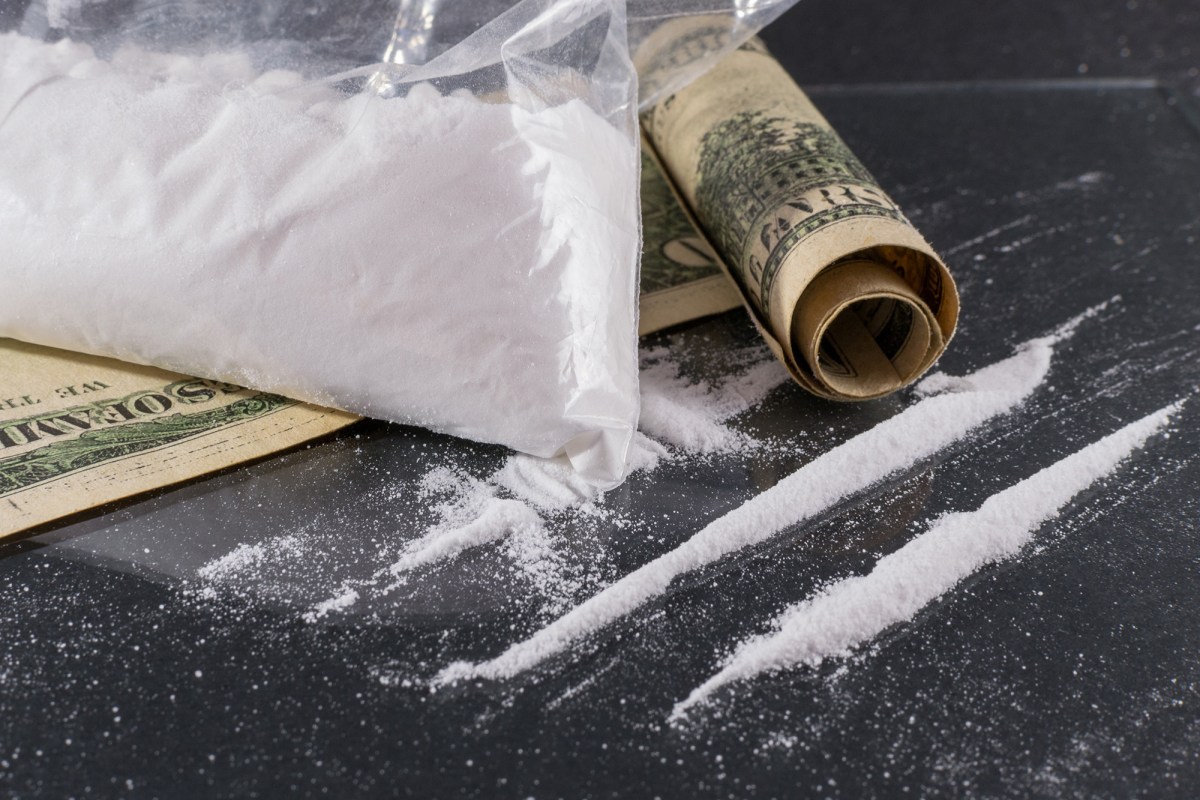 Fentanyl testing strips are urine drug tests being used off-label to identify fentanyl and fentanyl analogs in the drug supply. In a letter to the editor published this week in the New England Journal of Medicine, the authors describe a recent cluster of 18 drug overdoses over a four-day period linked to "crack" cocaine laced with fentanyl that left three people dead.

Use of fentanyl, a synthetic and lethal opioid, has become a growing public health crisis in Philadelphia and other cities across the United States. Fentanyl—which is cheaper to produce than heroin and more addictive—has drenched much of the heroin and "crack" cocaine drug supply and was found in nearly 85% of Philadelphia's 1,217 overdoses in 2017.

In the cluster described in the letter, all 18 patients who arrived at Penn Medicine emergency departments via EMS transport had substance-use disorders, but none had used opioids previously. Exposure to fentanyl poses risks of severe respiratory depression and death, especially among patients without opioid tolerance.

"This outbreak is indicative of a larger problem with fentanyl in the city that we need to continue to quickly act on," said Jeanmarie Perrone, MD, a professor of Emergency Medicine and director of the division of Medical Toxicology in the Perelman School of Medicine at the University of Pennsylvania.

"As demonstrated by this cluster, fentanyl overdoses are the leading cause of illness and death associated with opioid overdoses, which highlights the need for more testing strips that tell a user if their drug supply is tainted."

"Having these strips for people who inject drugs is important in curtailing unintentional fentanyl use and reducing the risk of overdose in those who intend to use it," she added. "They can influence people to use less, take slower injections, or not use alone."

The overdose-reversal drug naloxone was administered to the patients, most of who received higher than normal doses. Urine samples taken from 16 of the 18 patients tested positive for cocaine, and 15 had confirmed fentanyl exposure. Survivors were also treated for various medical complications, including acute kidney injury, rhabdomyolysis, and anoxic brain injury.

Most of the patients arrived from the same neighborhood in West Philadelphia, which suggested a point source, the authors said. Recognizing the atypical overdose history in all of the patients who denied opioid use, lead author Utsha G. Khatri, MD, a resident in the Department of Emergency Medicine at Penn, helped develop a coordinated public health response.

The Penn team called for an investigation by law enforcement to track down sources of fentanyl-cocaine combinations and coordinated with colleagues at the Philadelphia Department of Health and the Poison Center to warn other local emergency departments and to educate residents in the affected neighborhood on the dangers of fentanyl.

The teams are continuing to work together to develop methods for better communication and collaboration and are calling for other cities that are affected by outbreaks to coordinate their response efforts with front-line providers, departments of health and poison centers.

"Collaboration and communication across the city are critical to public outreach and education during clustered outbreaks," Khatri said. "Coordinated efforts from city officials encourage fentanyl testing in overdose victims in our region's hospitals, which helps track outbreaks and pinpoint the source, and raises more awareness in the affected communities."