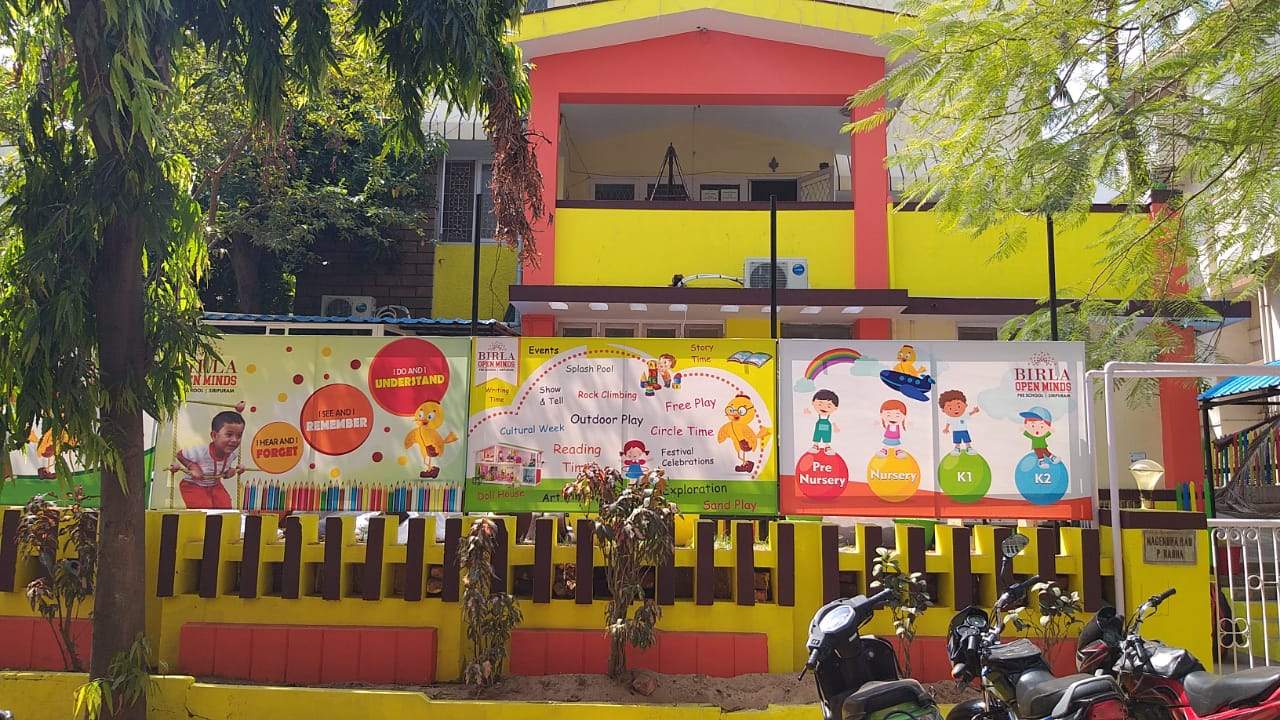 In a paper published in the Australian and New Zealand Journal of Public Health; University of Melbourne researchers have analysed childcare locations and road vehicle density in inner-city Melbourne. Urban childcare centers must be built away from busy urban roads to minimize kids’ exposure to traffic pollution, experts warn.

However, the paper highlights increasing evidence that exposure to traffic-related air pollution; is a significant contributor to the prevalence of asthma and allergies; Australia’s most common cause of children’s GP visits. It is possible to give traffic pollution a smell and this has demonstrated by some alternative fuels, such as chip fat.

“Turning off idling engines would also be beneficial in school pick-up zones; where lines of children, whose lungs are particularly vulnerable to traffic pollution, stand next to idling engines. Of the 278 identified inner-suburban childcare centres, 10.4 % (29) were within 60 metres of a major road; defined by the researchers as having a daily load of 20 000 vehicles a day or more.

But researchers have detailed one extreme example where a new childcare center; is under development less than 10 meters from an intersection used by a daily average of 4650 trucks. Researchers are calling for Victorian policy makers to emulate California, where efforts to reduce children’s exposure to pollution; has link to measurable health improvements.

“Our National Environmental Protection Measures legislation is underpinned by the objective that “all Australians enjoy the benefits of equivalent protection from air pollution,”” Ms Walter said. But until we take care of children from exposure to traffic  and pollution, we will fail to keep kids healthier.