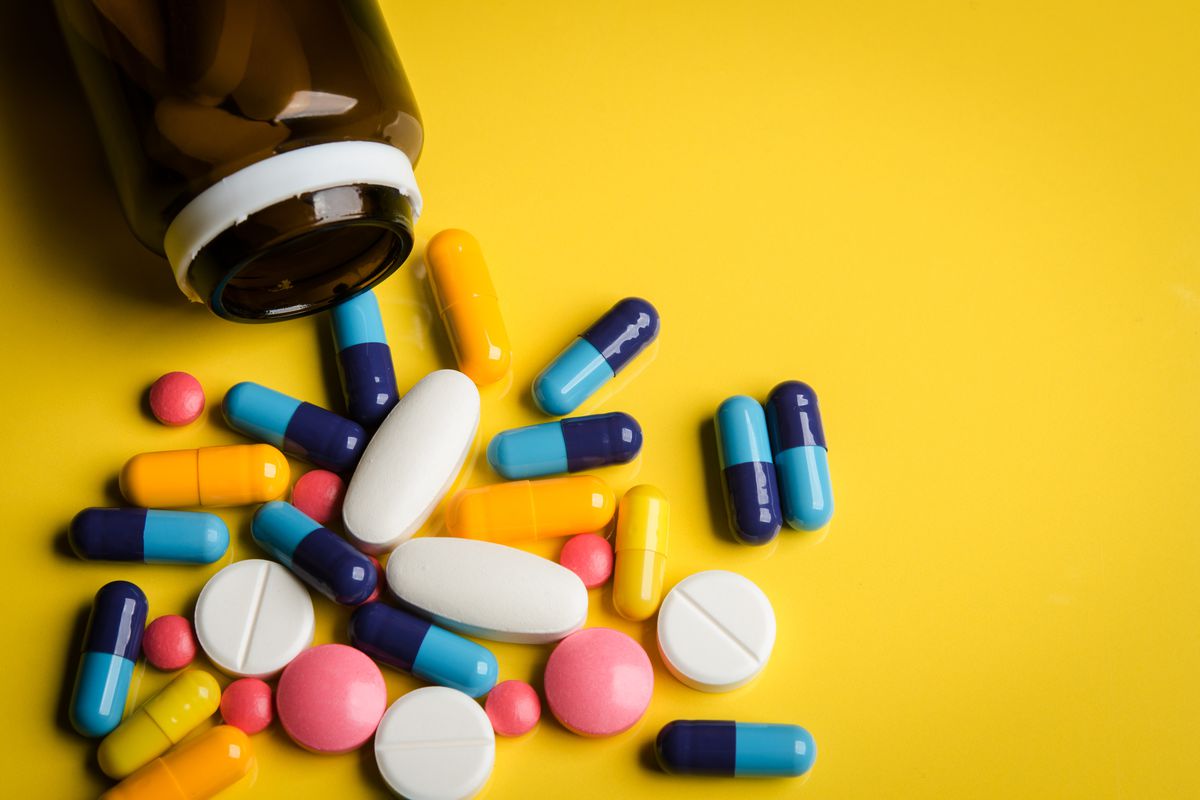 A new study suggests that antibiotics are being overused in up to 60 percent of patients undergoing common urological procedures. The study, led by Daniel Livorsi, MD, University of Iowa assistant professor of internal medicine, shows that the high rates of overuse were mostly due to extended use of antibiotics following the procedure.

It is common for patients undergoing a urological or any other surgical procedure to be given antibiotics as a precaution to prevent a surgery-related infection. But overuse of antibiotics can promote antibiotic resistance, which the Centers for Disease Control and Prevention has defined as a significant health concern. Moreover, unnecessary use of antibiotics exposes patients to potential harm, such as an increased risk of infection by C. difficile bacteria.

Based on evidence that a longer course of antibiotics does not add any benefit to patient outcomes and may increase risks to patient health, the American Urological Association (AUA) recommends that antibiotics should be given for no more than 24 hours following most urological procedures.

Livorsi and his colleagues took two approaches to investigate whether urologists are following the AUA guidelines for antibiotic prescribing. They manually reviewed the medical records of 375 patients who had one of three common urological procedures. These procedures all use endoscopic devices inserted into the urethra to examine and manipulate portions of the urinary tract.

The national administrative data also showed high rates of excess antibiotic prescribing; nearly 40 percent of records showed a median of three extra days of antibiotic therapy. Overall, there was good agreement between the results from the manual chart reviews and the administrative data among the cases evaluated by both data sources.

"This study shows that antibiotics are often continued for several days after common urologic procedures, even when there is no clear indication for antibiotics. This seemingly unnecessary use of antibiotics is exposing patients to potential harm," says Livorsi, who also is a physician with University of Iowa Health Care and the Iowa City VA Health Care System. "Reducing unnecessary antibiotic use in this setting is just one example of how physicians can be better stewards of antibiotics."