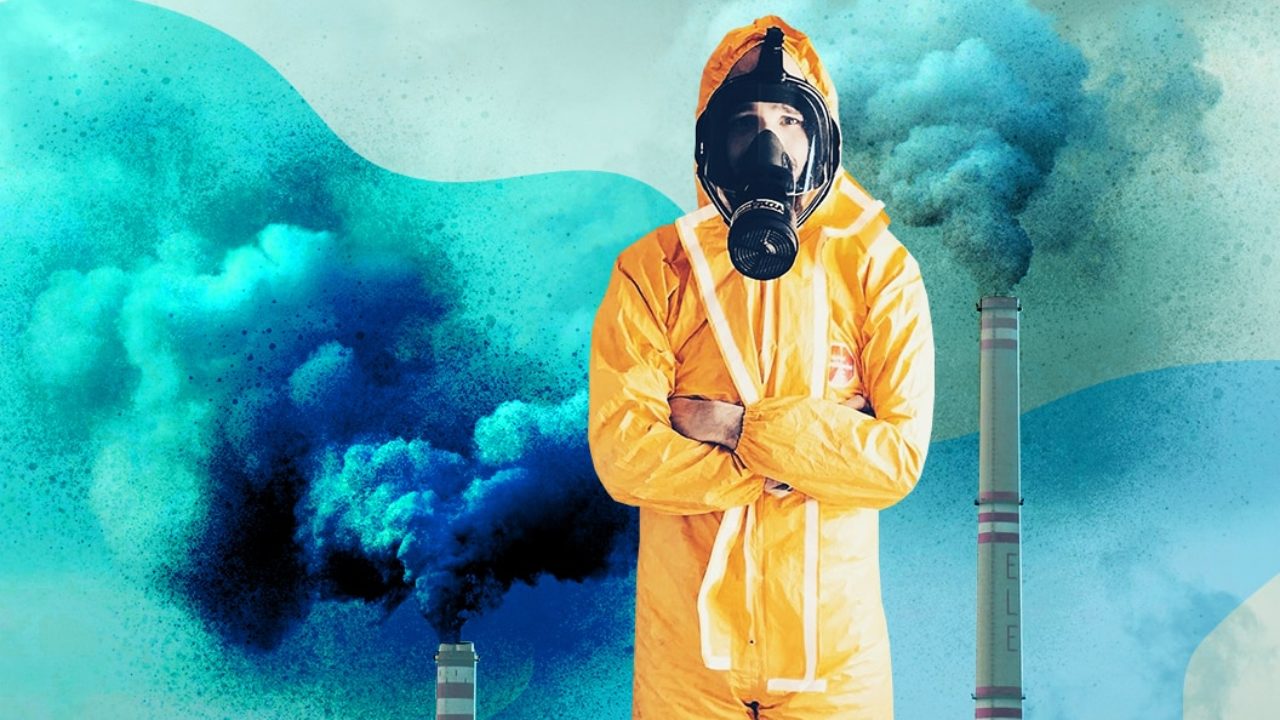 Even after the U.S. Environmental Protection Agency concluded last summer that the same gas; is responsible for some of the nation’s biggest cancer risks from toxic air pollution, it took months before residents of Michigan’s second-largest city discovered they had an ethylene oxide problem. EPA scientists had determined the lifetime cancer risk; in one Grand Rapids census tract is nearly four times greater than the national average. But the Trump administration buried the finding in a report quietly released in August 2018.

Nobody at the EPA told people in the middle- and working-class neighborhood known as Kielbasa Valley; that they were potentially at risk. Nor did the agency investigate the facility that had reported emitting the cancer-causing gas: a medical device manufacturer sandwiched between a cluster of two-story homes and a branch campus of Grand Valley State University.

“It is like they have forgotten. Or maybe they just do not care,” said Lorna Conkle; who grew up in the neighborhood and today lives a block away from the facility. This pattern of inaction by the Trump EPA has been repeated in dozens of communities across; the nation during the past year, a Chicago Tribune investigation found.

More than a half million Americans exposed to toxic air pollution face cancer risks exceeding agency guidelines; according to EPA data. Ethylene oxide is the chief chemical of concern. Yet industrial facilities emitting the toxic gas continue to legally operate under federal regulations; that have not updated to reflect the risk it poses. As a result, neighbors for the most part do not know they are breathing pollution that can potentially trigger breast cancer, leukemia and lymphomas.

Some of the communities the EPA found to be at risk are near sprawling petrochemical complexes in Louisiana; and Texas where ethylene oxide is produced by industry giants, including Dow Chemical, Shell, Huntsman and Union Carbide (now a subsidiary of Dow). Others facing elevated cancer risks live close to nondescript buildings owned by lesser-known companies that use the toxic gas to sterilize medical products in the suburbs of Atlanta and Denver; Charleston, S.C.; Laredo, Texas; and rural Missouri.

So far the only source of ethylene oxide scrutinized by the EPA is Sterigenics, a sterilization facility behind a Target store and next to the village hall in Willowbrook, a Chicago suburb where residents and elected officials mobilize to demand action after learning, living in a pollution hot spot.

Faced with a public outcry and bipartisan political pressure; the EPA deployed air monitoring equipment last winter at parks, schools and homes near Sterigenics. Three months of testing confirmed that pollution from the facility could trigger; more than 10 cases of cancer for every 10,000 people exposed during their lifetimes a rate 10 times higher than what the EPA considers acceptable.

However, the testing in Willowbrook produced real-world measurements of ethylene oxide that led to the shutdown of Sterigenics. But Trump administration officials refused to monitor air quality in other communities that stand out in the latest National Air Toxics Assessment, an occasional report compiled by EPA scientists intended to highlight areas of the United States where more investigation is needed.

EPA officials also have not done anything to draw the public’s attention to alarming cancer risks in those communities. There are 73,057 census tracts in the U.S., with between 2,500 and 8,000 people living in each one. In 106 tracts, the EPA data shows, the risk of developing cancer from breathing toxic air pollution over a lifetime exceeds agency guidelines.

“However, they found it is hitting the people downtown, too, the people with money,” said Margo Johnson, an employment benefits consultant and president of a local neighborhood group. “That is when things really started to change.” Sometimes environmental agencies fail to enforce clean air and water laws until confronted by residents affected by pollution. But in many of the communities with elevated cancer risks from toxic air; people do not know they are at risk.

For most of 2019, it appeared the EPA’s conclusions about ethylene oxide might prompt; the Trump administration to briefly detour from its aggressive campaign to scrap environmental regulations. William Wehrum, the administration official in charge of the EPA’s air quality office; promised the agency would adopt more stringent federal restrictions on pollution; from the sterilization industry. As recently as late May, Wehrum told the Tribune the rules would based on a stringent safety; limit derived from the agency’s 2016 evaluation of the chemical.

Members of President Donald Trump’s Cabinet, including EPA Administrator Andrew Wheeler; are under pressure from the White House to eliminate regulations, not to adopt new ones. The chemical and sterilization industries also are lobbying the administration to back off; in part by raising doubts about the cancer risks posed by ethylene oxide.