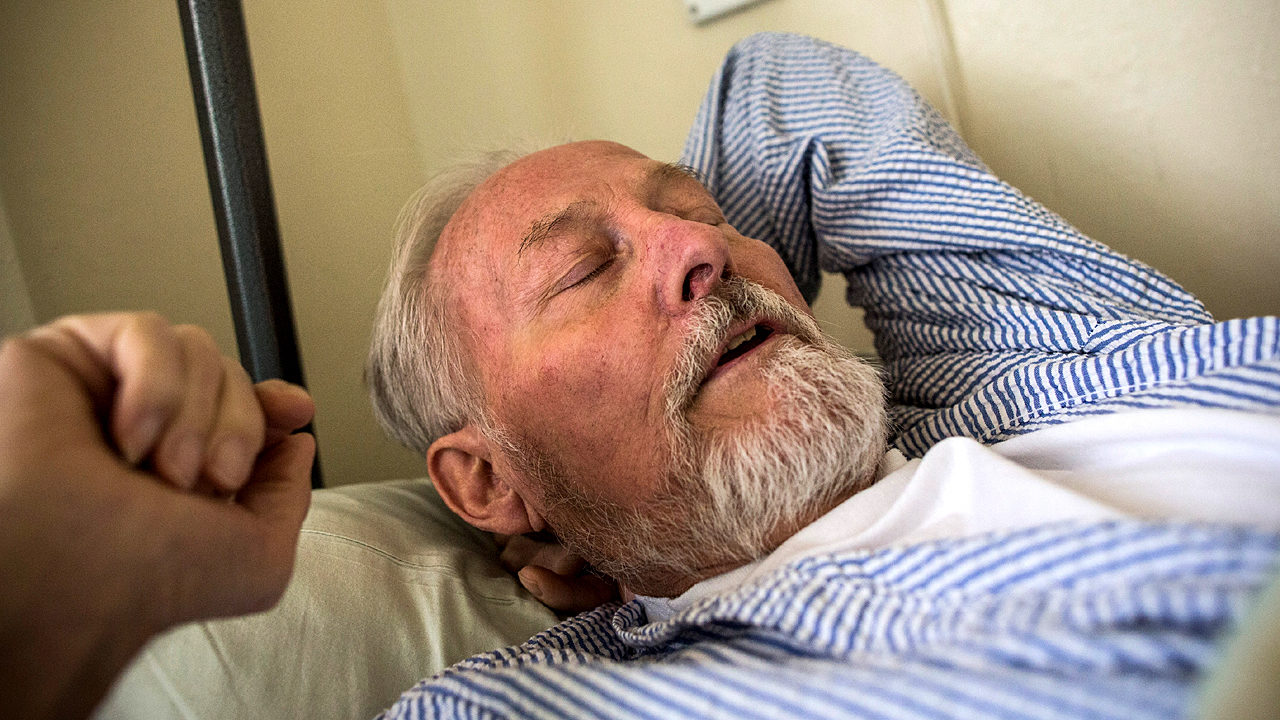 Using health and environmental data from the Multi-City Multi-Country (MCC) Collaborative Research Network database, Yuming Guo, MD, PhD, of the department of epidemiology; and preventive medicine at Monash University in Melbourne; Australia, and colleagues assessed the association between inhalable particulate matter (PM10) and fine particulate matter (PM2.5) with daily all-cause; CV and respiratory mortality in 652 urban areas in 24 countries or regions from 1986 to 2015.

In a study of more than 600 cities around the world; short-term exposure to air pollutants linked to increased risks for all-cause, cardiovascular and respiratory mortality. “The adverse health effects of short-term exposure to air pollution; have been well documented and known to raise public health concerns; of its toxicity and widespread exposure,” Guo said in a press release.

“The smaller the airborne particles, the more easily they can penetrate deep into the lungs; and absorb more toxic components causing death.” But the researchers included data on 59.6 million deaths; of which 20.1 million were attributable to CVD and 5.6 million were attributable to respiratory diseases. however, the average annual mean concentration of PM10 was 56 g/m3in 598 cities and the annual mean concentration of PM2.5 was 35.6 g/m3 in 499 cities. In pooled estimates, an average 10-g/m3 increase in 2-day moving average of PM10concentration was linked to a 0.44% increase in daily all-cause mortality; a 0.36% increase in daily CV mortality and a 0.47% increase in respiratory mortality.