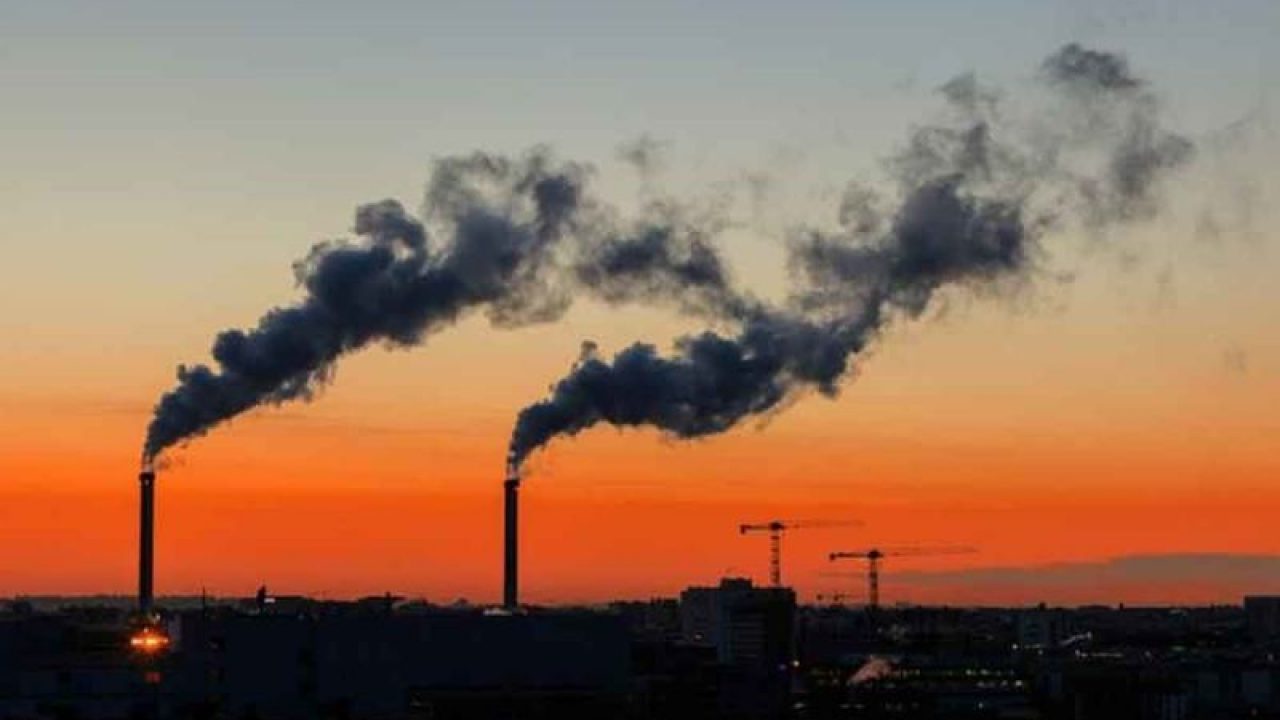 Exposure to high levels of air pollution is known to cause asthma attacks; cardiovascular disease and other health problems in people. New research from the University of Minnesota School of Public Health; and Colorado State University shows that breathing dirty air even for just a day likely causes people to become more aggressive and violent. Their findings recently publish in the journal Epidemiology.

The researchers examined the association between daily violent; and non-violent crimes and short-term increases in air pollution across 301 counties in 34 states during a 14-year period. Data for the study gather from the FBI’s National Incident-based Reporting System; and the Environmental Protection Agency’s Air Quality System. Daily pollution levels determine based on the amount of fine particulate matter such as diesel exhaust chemicals and ozone in the air.

The study found: increases in daily air pollution levels raised the risk of violent criminal behavior; such as assaults; air pollution did not increase the risk of non-violent crime, which are crimes that do not involve force, threats or injury (e.g., property theft); the risk of violent behavior increased even at low pollution concentrations that are usually consider safe for people to breathe; results were consistent across different community types, including regions with different socioeconomic status, racial diversity and age.

In other words, it is not the community driving this relationship. “While our study cannot identify the exact processes that link pollution and violent behavior, they believe that exposure to air pollution has immediate effects on the brain, which results in behavioral changes,” said study lead author and Assistant Professor Jesse Berman.

These effects may increase the impulsivity of people and escalate what is known as their “fight or flight” stress response. Everyday minor conflicts, such as an argument with a neighbor, may become quickly heated and result in more serious physical altercations. “The findings have important implications for public health practitioners and policy makers,” said Berman. “If we know that an area is going to have increased air pollution, it might make violent behavior more likely.

This information can relay to police officers and other first responders so that they can prepare. Likewise, if increased violent crimes result in injuries, hospitals and paramedics could be advised as well.” Berman is continuing to examine the influence of other environmental factors on crime rates with upcoming research looking into how air temperatures relate to the commission of violent offenses.