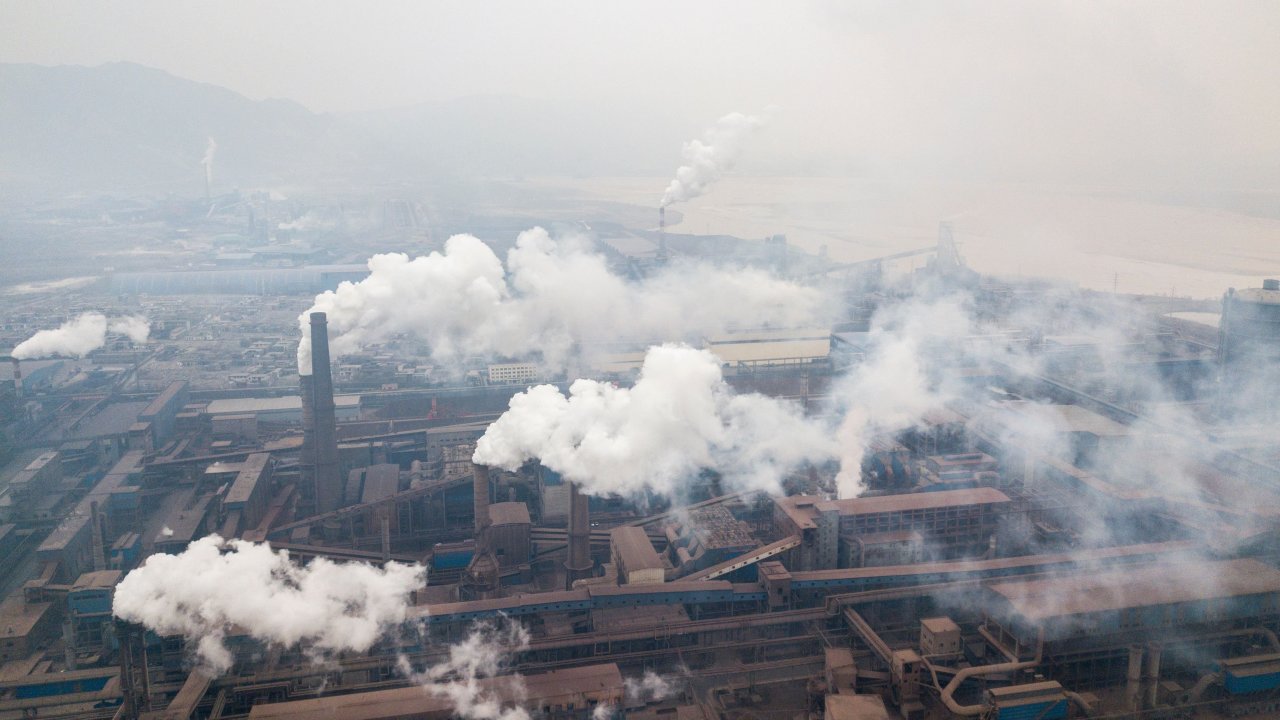 A study came from the Texas A&M University researchers that shows that the harmful particulate matter present in the atmosphere due to air pollution could lead to birth defects and even still births during pregnancy. They used animal models to prove their theories. The study results were published in the latest issue of the journal Proceedings of the National Academy of Sciences. The study was titled, “Adverse organogenesis and predisposed long-term metabolic syndrome from prenatal exposure to fine particulate matter.”

The World Health Organization says that 90 percent of the world population breathes in polluted air; and 1 in 9 deaths is directly associate with harmful effects of air pollution leading around 7 million deaths yearly. The U. S. Environmental Protection Agency in 2018 said that one in three persons; in the nation lives in regions with poor air quality conditions.

Researchers from the Colleges of Agriculture and Life Sciences and Geosciences; the Texas A&M Health Science Center collaborated with colleagues from University of California-San Diego; but to use female rats and study the effects of air pollution on the animals.

They noted that ammonium sulphate was a common chemical found in the particulate matter in regions; where there is air pollution. But large amounts of ammonium sulphate were found in major regions in Asia in China; and India, and also in some areas in the United States for example; the concentration was 51 percent in Houston and 31 percent in Los Angeles.

Lead author Renyi Zhang, Texas A&M Distinguished Professor of Atmospheric Sciences and the Harold J. Haynes Chair; in Geosciences, in a statement said, “People typically believe that ammonium sulfate may not be terribly toxic; but our results show large impacts on female pregnant rats. It is unclear yet what is causing these profound effects, but we speculate that the size of nanoparticles; or even the acidity may be the culprit.”

But he explain that this chemical is produce from burning coal; which is the main source of energy for many of the developed and developing nations across the globe. Ammonium, he said comes from ammonia that comes from the emissions of agriculture; automobiles and animals. He said that this means that the present problem is a “major problem worldwide.”

The team took two groups of 10 female rats each who were between 0 to 18 days of their pregnancy. One group received clean air while the other received polluted air; with “100 to 200 µg·m−3 of ultrafine aerosols of ammonium sulphate”. After the pups were born four of them from each group were nurse the females; while tissues were collect for analysis from the other pups. At day 21 of birth tissues were collect from these nursed pups (both males and females); and rest were fed a high fat diet until they were 105 days old. At this age their tissues were also collect for analysis.

Results showed that mothers exposed to ammonium sulphate had more still births, shorter pregnancies and lower birth weight of their babies. They also had raised glucose and fatty acids in their blood. There were fat deposits in their livers and around their arteries as well. The effects were replicated in their progeny as well.