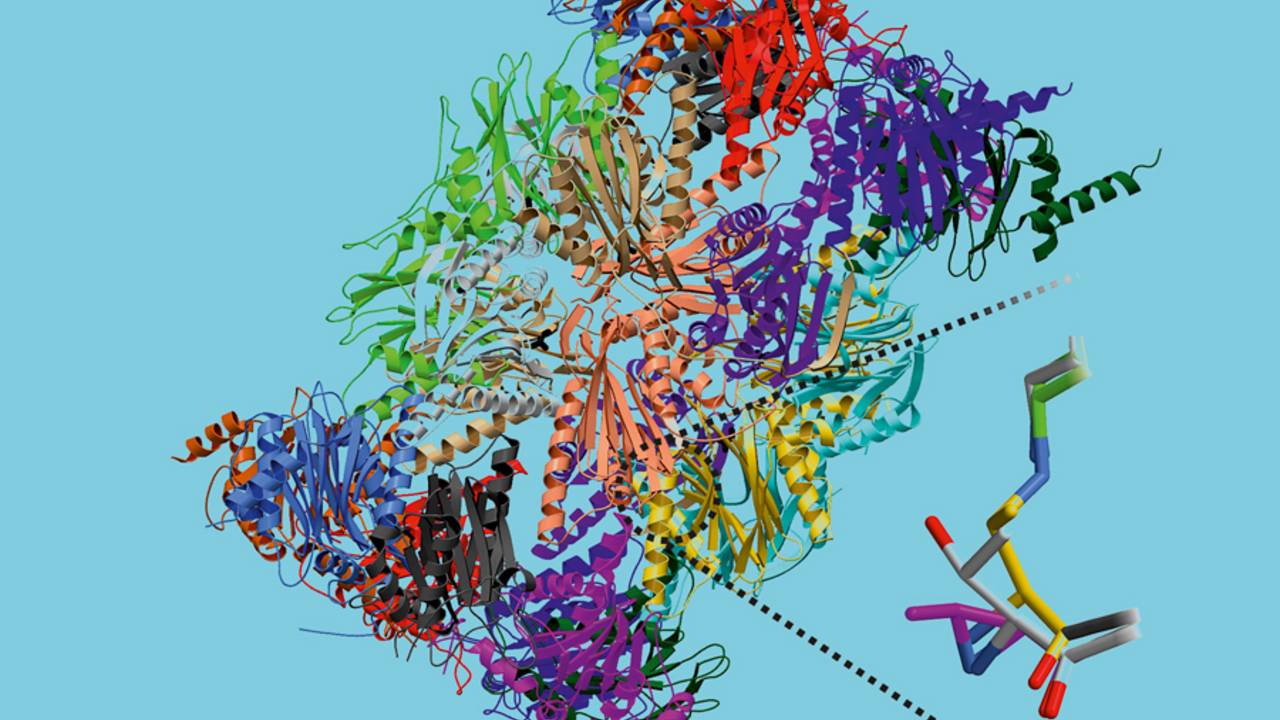 The researches find that the There’s no such thing as a single “gay gene” that drives a person’s sexual behavior; concludes the largest genetic study ever conducted on the issue. Instead, a person’s attraction to those of the same sex is shaped by a complex mix of genetic and environmental influences, similar to what’s seen in most other human traits; researchers report. “This is a natural and normal part of variation in our species,” said researcher Ben Neale; director of genetics with the Stanley Center for Psychiatric Research at the Broad Institute of MIT and Harvard. “That should also support the position that we shouldn’t try and develop gay cures. That’s not in anyone’s interest.”

The international study focuse on the genetic profiles of nearly 480,000 people from the United States and the United Kingdom, a group approximately 100 times larger than any previous study of the link between genetics and same-sex attraction, said lead researcher Andrea Ganna; a research fellow with the Massachusetts General Hospital’s Analytical and Translational Genetic Unit. The research team discovere five specific genetic variants that are significantly associate with same-sex behavior; but when combined these variants explained less than 1% of any person’s attraction to their own gender, Ganna said.

Overall, genetics account for between 8% and 25% of a person’s same-sex attraction, taking into account the thousands of genetic traits ultimately involved in shaping a person’s sexual desires, Neale said. “It’s effectively impossible to predict an individual’s sexual behavior from their genome;” Neale said. “Genetics is less than half of this story for sexual behavior; but it’s still a very important contributing factor. These findings reinforce the importance of diversity as a key aspect of sexual behavior.” GLAAD, the world’s largest LGBTQ advocacy group, said the results show that sexual orientation is just another normal piece of the human experience.

“This new study provides even more evidence that that being gay or lesbian is a natural part of human life; a conclusion that has been drawn by researchers and scientists time and again;” said GLAAD Chief Programs Officer Zeke Stokes. “The identities of LGBTQ people are not up for debate. This new research also reconfirms the long-established understanding that there is no conclusive degree to which nature or nurture influence how a gay or lesbian person behaves.”

The results also call into question the Kinsey Scale, a long-utilized rating scale of sexual attraction developed in part by sex researcher Alfred Kinsey; Ganna said. “We discovered that the Kinsey Scale; which really places individuals on a continuum from basically exclusively opposite-sex partners to exclusively same-sex partners; is really an oversimplification of the diversity of sexual behavior in humans,” Ganna said.