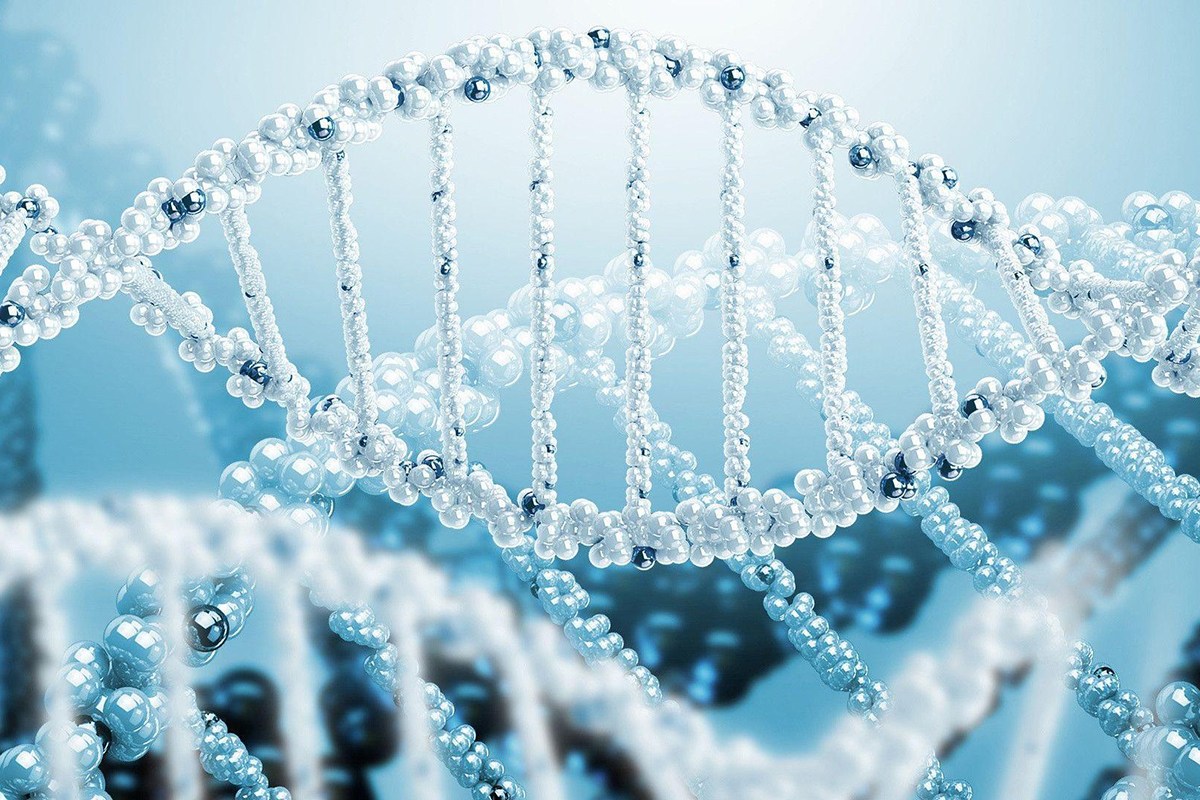 Nature has made extravagant use of a simple molecule DNA, the floorplan of all earthly life. Inventive researchers have used the same base-pairing properties that bond two strands of DNA into the familiar double helix to build innumerable useful structures at the nanometer scale.

One such method, known as DNA origami, has yielded rich results in recent years, enabling the construction of a rapidly growing menagerie of 2- and 3-dimensional objects, with far-flung applications in material science, nanoelectronics, photonics and the biomedical arena. In new research appearing in the current issue of the journal Science Advances, Hao Yan and his colleagues, in collaboration with scientists at MIT, describe a method allowing for the automation of DNA origami construction, vastly accelerating and simplifying the process of crafting desired forms, and opening the world of DNA architecture to a broader audience.

"DNA origami design has come to the time that we now can draw a form freely and ask the computer to output what is needed to build the target form," Yan says.The variety and versatility of DNA nanoarchitectures have enabled their application for tiny logic gates and nanocomputers, advanced materials with unique properties, nanoelectronics and nanocircuitries and structures displaying dynamic properties, including nanotweezers, nano walkers and nanorobots.

In recent research, DNA origami nanostructures have demonstrated the ability to improve the effectiveness of chemotherapy, reduce therapeutic side-effects and even manage drug resistance. Yan directs the Biodesign Center for Molecular Design and Biomimetics and is the Milton D. Glick Distinguished Professor in the School of Molecular Sciences at ASU. His is joined by Biodesign researchers Fei Zhang and Xiaodong Qi, along with colleagues led by Prof. Mark Bathe from the Departments of Biological and Chemical engineering at MIT. The ASU team contributes their expertise to validate the design computed by the MIT team.

The power of structural DNA origami lies in the method's capacity to design and construct a virtually limitless array of forms, which self-assemble from their component parts. The basic technique involves a length of single-stranded DNA designed to elaborately fold into desired shapes through base pairing of its four complimentary nucleotides. To complete the nanoform, short DNA segments from 20-60 nucleotides in length–known as staple strands–are added, acting to pin the folded scaffold structure in place by base-pairing at pre-selected locations.