Study Finds The Role Of Genetics on Nutritional Requirements 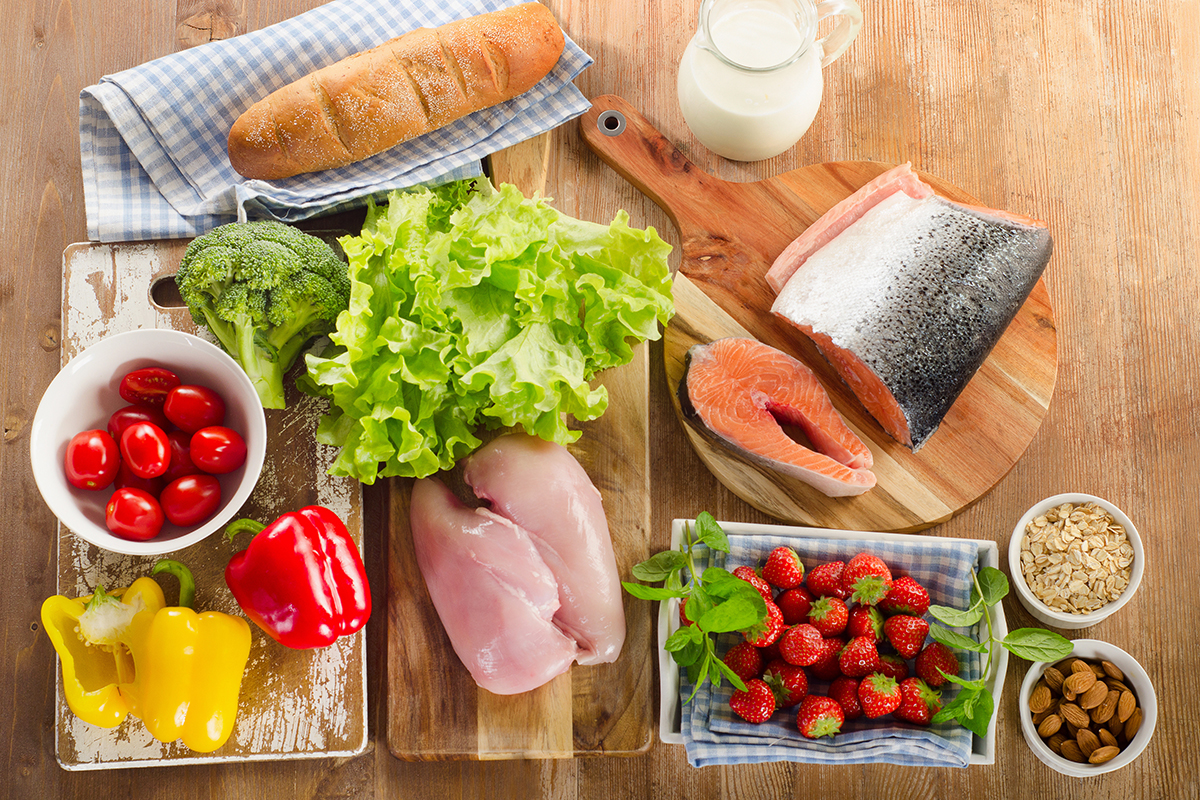 Approximately 0.1%: that is the average genetic difference between two individuals. This small percentage is responsible for the variations of certain physical traits, such as eyes, hair, and height, but also for differences in our susceptibility to certain diseases and our capacity to absorb vitamins and phytomicronutrients, involved in the prevention of chronic disease

Based on the study of genetic interindividual variability, researchers from INRA and Aix-Marseille University have published a review on current knowledge of nutrigenetics in the Annual Review of Nutrition on 21 August 2018.

The objective of this emerging science is to personalize nutritional recommendations in order to optimize nutrient, micronutrient, and phytomicronutrient allowances by taking into account genetic differences between individuals and groups of individuals.

A better understanding of individual nutritional requirements will allow scientists to make more personalized nutritional recommendations, which is precisely the aim of nutrigenetics. Even though we do not know all the factors responsible for interindividual variability yet, genetics already seems to be one of the most decisive.

Researchers from INRA and Aix-Marseille University have compiled current knowledge about genetic interindividual variability in regard to the absorption of micronutrients, especially fat-soluble vitamins (A, D, and E), carotenoids (plant pigments such as beta-carotene, lycopene, and lutein), and phytosterols (plant-derived sterols).

Given the fact that our body cannot produce them and that they are either essential for it to function well (vitamins) or capable of enhancing the beneficial effects of fruits and vegetables (certain phytomicronutrients), human beings must obtain these micronutrients through the diet.

Furthermore, an adequate intake of vitamins and phytochemicals like carotenoids or polyphenols is essential to prevent conditions such as cancer and cardiovascular, neurodegenerative and ocular diseases.

Recent information shows that interindividual variability in the bioavailability of certain micronutrients is modulated by single nucleotide polymorphisms (SNPs)2. The identified SNPs are located in genes involved in the intestinal uptake and transport of these compounds.

Research suggests that other types of genetic variations could also be involved in the bioavailability of these micronutrients, for instance, the copy number of certain genes associated with micronutrient absorption and metabolism. Factors other than genetic could be involved as well. One example is the microbiota, which has been proven to participate in the regulation and absorption of certain micronutrients.

The scientists continue their research in order to identify the genetic variations involved in the absorption of other nutrients or phytomicronutrients. Two such studies are currently underway, concerning cholesterol and phytoene and phytofluene, two phytomicronutrients present in tomatoes.

Their main objective is to define genetic scores that can accurately predict the way in which nutrients, micronutrients, and phytomicronutrients are absorbed according to each genotype. In the future, these results should allow us to optimize intake recommendations of compounds involved in the prevention of certain diseases, taking into account the genetic characteristics of each individual.

Interindividual variability and the capacity to absorb vitamin D3

Vitamin D3 (cholecalciferol) is known to be crucial for bone metabolism. However, recent data suggests that its biological role goes well beyond that since its deficiency increases the risk of developing certain diseases. Paradoxically, research on the absorption of vitamin D is still scarce.

Scientists measured vitamin D3 concentration from the chylomicrons of each individual. The orange curve represents the average values from all 39 men, whereas the purple and the green curves represent the individual with the best and worst results respectively. This variability can be explained, for the most part, by a combination of 17 SNP in 13 genes.