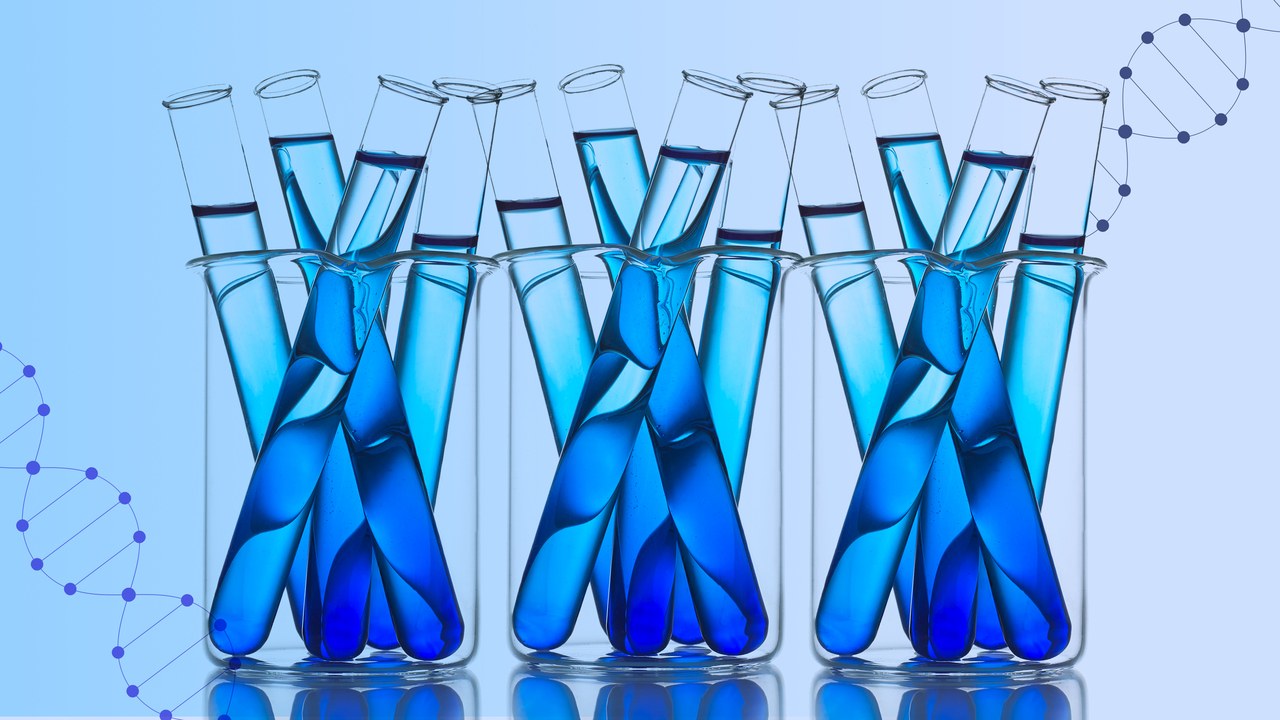 Over the past quarter-century, researchers have published hundreds of studies suggesting a small set of particular genes or gene-variants plays a substantial role in boosting susceptibility to depression. Such papers fueled hopes that clinicians could soon use genetic testing to simply identify those at risk, and drug companies could develop medications to counteract a few genetically-driven culprits.

But a new University of Colorado Boulder study assessing genetic and survey data from 620,000 individuals find that the 18 most highly-studied candidate genes for depression are actually no more associate with it than randomly chosen genes. The previous studies are incorrect or “false positives” and the scientific community should abandon what are known as “candidate gene hypotheses;” the authors conclude.

“This study confirms that efforts to find a single gene or handful of genes which determine depression are doomed to fail;” said lead author Richard Border; a graduate student and researcher at the Institute for Behavioral Genetics. Adds senior author Matthew Keller; an associate professor of Psychology and Neuroscience:

“We are not saying that depression is not heritable at all. It is. What we are saying is that depression is influence by many many variants; and individually each of those has a miniscule effect.” For the study; published in the American Journal of Psychiatry; the authors looked at 18 genes which have appeared at least 10 times in depression-focused studies.

Among them was a gene called SLC6A4, involved in the transport of the neurochemical serotonin. Research dating back 20 years suggests that people with a certain “short” version of the gene are at significantly greater risk of depression; particularly when exposed to early life trauma.

The researchers also looked at genes involved in the production of brain-derived neurotrophic factor ; (BDNF) a protein involved in nerve formation; and the neurotransmitter dopamine. Using genetic and survey data gathered from individuals via the UK Biobank, 23 and Me, and the Psychiatric Genomics Consortium; they set out to see if any of the genes, or gene variants; are associate with depression either alone or when combine with an environmental factor like childhood trauma or socioeconomic diversity.

The study is the largest and most comprehensive investigation to date of historic depression candidate genes. “They  find that, as a set, these candidate genes are no more related to depression than any random gene out there;” said Keller. Because “The results; even to us; were a little bit stunning.”

Keller notes that in the field of genetics, scientists have known for years that candidate-gene hypotheses were flawed. But hopeful researchers in other fields, including psychology; have continued to publish studies often based on smaller sample sizeswhich have kept the idea of a small set of “depression genes” alive.
“It’s like in ‘The Emporer Wears No Clothes. Because ‘ There’s just nothing there:” said Keller. “I hope this is the final nail in the coffin for those kind of studies. Therefore ” He and Border stress that their findings do not mean that research into the genetic underpinnings of depression should cease. Instead, they say, it should acknowledge that the genetic architecture of depression is more complicated than once thought.