Slim People Have A Genetic Advantage 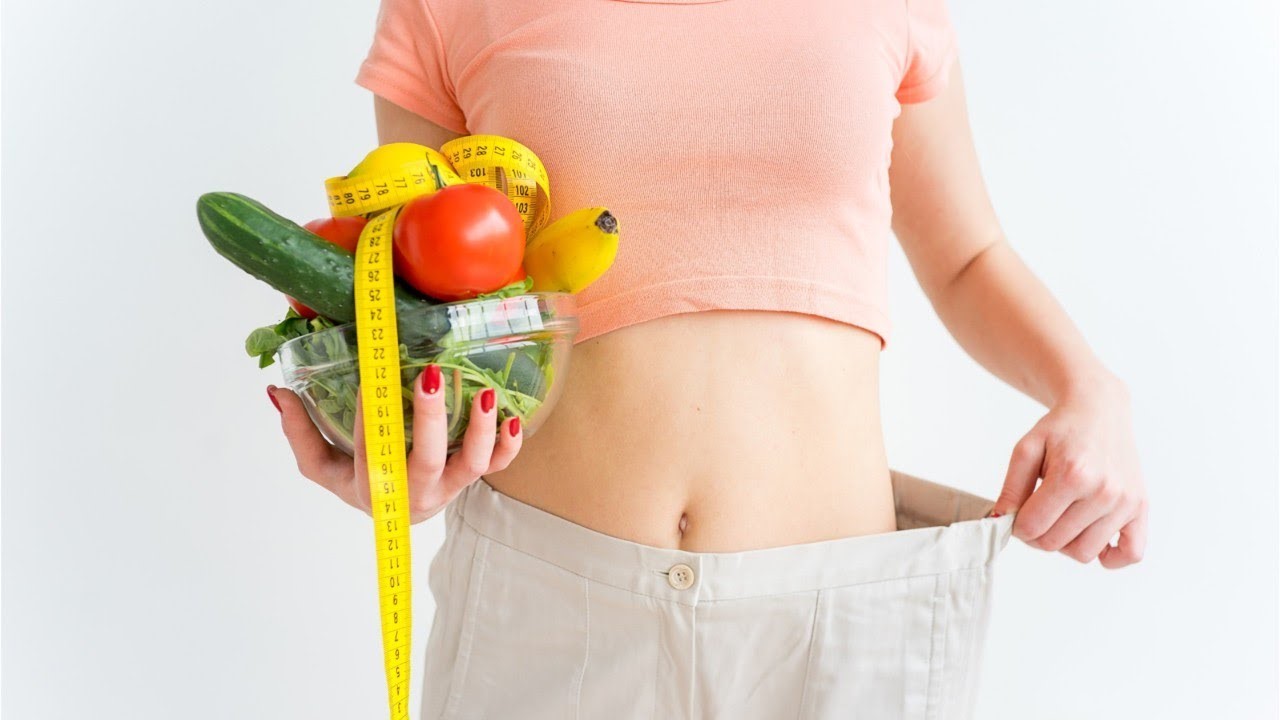 In the largest study of its kind to date, researchers have looked at why some people manage to stay thin while others gain weight easily. They have found that the genetic dice are loaded in favor of thin people and against those at the obese end of the spectrum.
More than six in ten adults in the UK are overweight, and one in four adults is obese. By age five, almost one in four children is either overweight or obese. Excess weight increases the risk of related health problems including type 2 diabetes and heart disease.

While it is well known that changes in our environment, such as easy access to high-calorie foods and sedentary lifestyles. Have driven the rise in obesity in recent years, there is considerable individual variation in weight within a population that shares the same environment.
Some people seem able to eat what they like and remain thin. This has led some people to characterize overweight people as lazy or lacking willpower. With support from Wellcome and the Research Council,  and how some people find it easier to stay thin than others.
Studies of twins have shown that variation in body weight is largely influenced by our genes. To date, studies have overwhelmingly focused on people who are overweight. Hundreds of genes have found that increase the chance of a person being overweight and in some people, faulty genes can cause severe obesity from a young age.

Professor Sadaf Farooqi’s team are able to recruit 2,000 people who were thin (BMI) of less than 18 kg/m2). But healthy with no medical conditions or eating disorders. They worked with general practices across the UK. Taking saliva samples to enable DNA analysis and asking participants to answer questions about their general health and lifestyles.

It is thought to be the only cohort of its kind in the world and the researchers say that the UK’s National Institute for Health Research the National Health Service’s research infrastructure strongly enabled and supported their research.

Barroso’s team at the Wellcome Sanger Institute to compare the DNA of some 14,000 people -1,622 thin volunteers from the STILTS cohort, 1,985 severely obese people and a further 10,433 normal weight controls.
Three out of four people (74%) in the STILTS cohort had a family history of being thin and healthy. Some genetic changes that are significantly more common in thin people the team finds. Which they say may allow them to pinpoint new genes and biological mechanisms that help people stay thin.
“The researcher already knows that people can be thin for different reasons,” says Professor Farooqi. “Some people are just not that interested in food. Others can eat what they like, but never put on weight. If They can find the genes that prevent them from putting on weight. They may able to target those genes to find new weight loss strategies and help people who do not have an advantage.