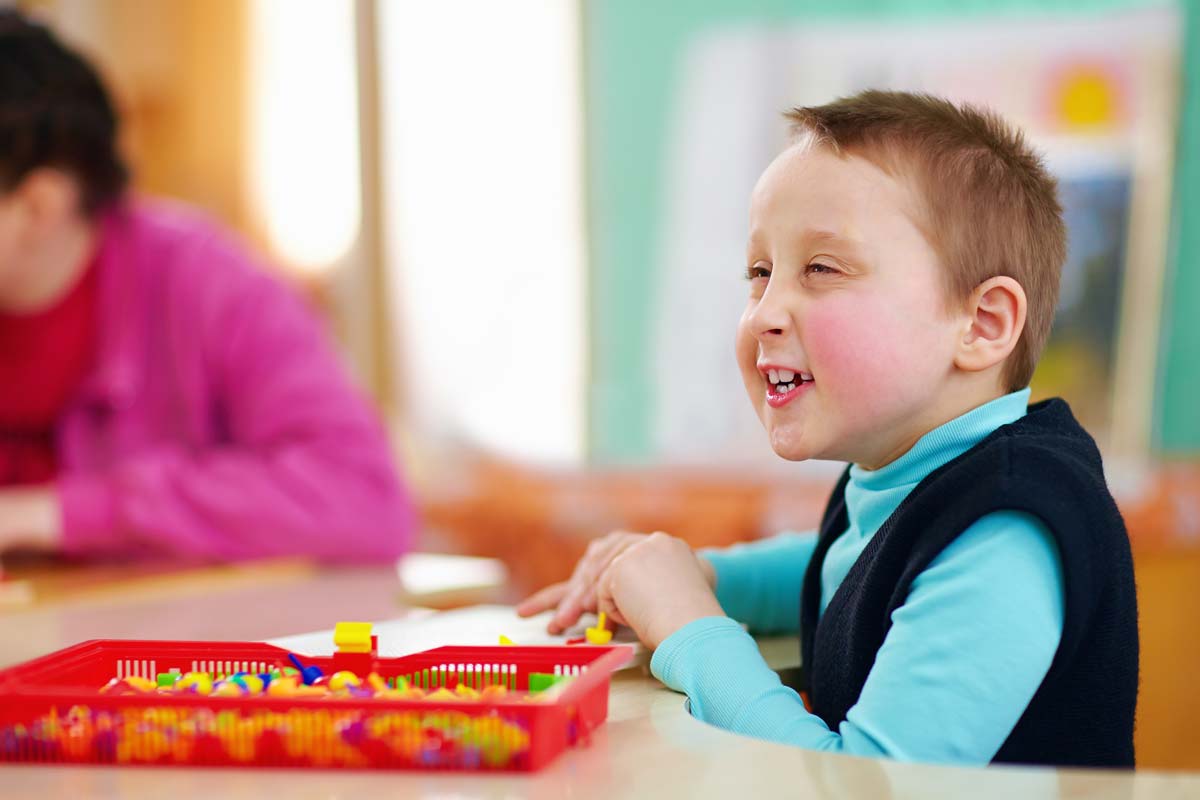 The findings, published in Nature Genetics, identify mutations in the alpha-N-catenin gene, (aka CTNNA2), which promotes cell adhesion and causes pachygyria, one of the most serious developmental brain defects in humans. Most patients are severely intellectually impaired, and are unable to walk or care for themselves. Children diagnosed with the rare disease have a life expectancy of about 10 years.

Pachygyria is characterized by abnormal movement of brain nerve cells, known as neurons, during development of the brain and nervous system. Using genetic sequencing and studying three families affected by the disease, the research team discovered that children with pachygyria have a mutation in both copies of the CTNNA2 gene, each alteration coming from one parent.

The mutation leads to loss of CTNNA2, which the researchers then showed affected how nerve cells travel from their source of origin in the developing brain to their concluding destination in what eventually becomes the neocortex, a process called neuronal migration. The neocortex controls language, consciousness, sensory perception, and other vital functions. Neuronal migration is a highly complex process mediated by numerous intracellular signaling pathways.

"Our finding that alpha-N-catenin mutations cause pachygyria is an important step in understanding how neuronal development is regulated," said Schaffer, the first author of the study and a Mount Sinai Scholar.

Specifically, in healthy brains, CTNNA2 binds to actin, a protein that controls the shape of the cell and helps neurons move into correct position within the cortical layers of the brain. This binding prevents another protein, called ARP2/3, from itself binding to the actin. But the research team found that when CTNNA2 is absent due to genetic mutation, excessive amounts of ARP2/3 bind to actin, ultimately disrupting the mechanisms needed for appropriate migrating and branching out of nerve cells.

Specifically, resultants ARP2/3 over-activity leads to excessive branching, which impairs neuron growth and stability. The finding raises the possibility of genetic engineering through techniques such as CRISPR-Cas9.

It has been known for decades that coordinated regulation of the actin cytoskeleton was critical for proper neuronal positioning within the brain. (The cytoskeleton is the network of protein filaments and microtubules that support the cell, giving it shape. It also has key roles in molecule transport, cell division and cell signaling.) How the actin cytoskeleton is regulated at the molecular level in neurons was not fully clear. The new results from Schaffer and colleagues help address this shortfall.

In addition to uncovering a key gene responsible for pachygyria and describing how its mechanisms operate, the researchers discovered a variation of the condition. Typically in cases of pachygyria, either the front or back of the brain displays smooth, non-wrinkled brain surface features. In cases of normal brain development, these areas are convoluted, resembling cauliflower in appearance. In the three families studied, the researchers discovered that both the front and back of the brain were smooth.

"The fact that we found this unique feature led us to conclude that a new gene, not previously linked to pachygyria, is responsible. This turned out to be the case," said Schaffer.

Members of the team, which includes researchers from throughout the U.S., Middle East, India and Europe, will further explore the implications of its findings in people with single-copy mutations of the CTNNA2 gene who have epilepsy, autism and schizophrenia.