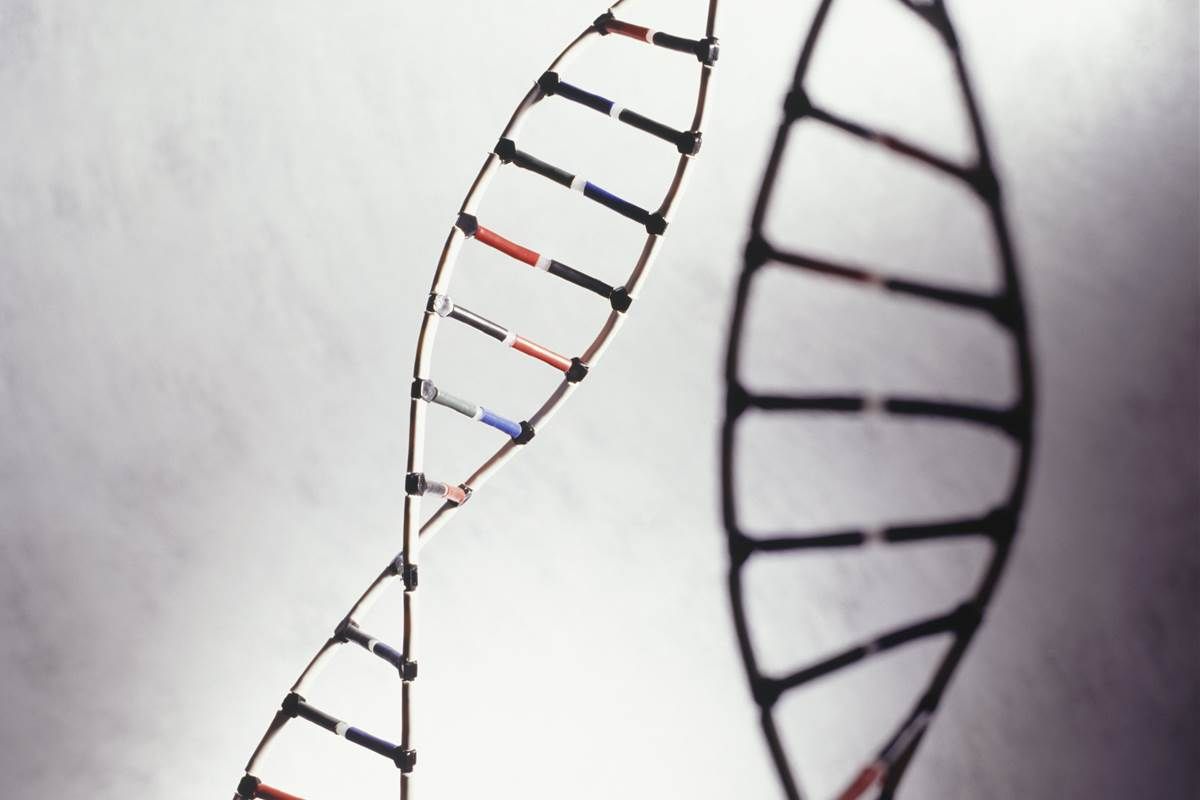 Researchers at the Icahn School of Medicine at Mount Sinai and The Rockefeller University have discovered the use of a long-standing computational concept known as "blacklisting," which is a form of access control, blocking unwanted files and messages .

Genetic analysis is the overall process of studying and researching in fields of science that involves genetics and molecular biology. Many applications are developed from this research, and these are also considered parts of the process. The base system of analysis revolves around general genetics. Necessary studies include identification of genes and inherited disorders.

This research has been conducted for centuries on both a large-scale physical observation basis and a more microscopic scale. Genetic analysis can be used to describe methods used in and resulting from the sciences of genetics and molecular biology , or to applications resulting from this research.

Using blacklisting as a filter to single out genetic variations in patient genomes and exomes that do not cause illness, researchers have successfully streamlined the identification of genetic drivers of disease. This method is described in the December 2018 issue of Proceedings of the National Academy of Science.

In whole-exome sequencing the process of identifying variations in protein-coding genes to determine the genetic underpinnings of any given illness tens of thousands of genetic variants are defined, but only a few are considered pathogenic, meaning disease causing.

Traditionally, to identify pathogenic mutations , scientists must sift through considerable amounts of data and remove genetic variants that are unlikely to cause disease, slowing down the process of genetic analysis and, subsequently, clinical treatment.

To address this cumbersome process, researchers from the Icahn School of Medicine and The Rockefeller University investigated and then identified a large portion of the non-pathogenic genetic variants, from which the "blacklist" was generated. Following this, they developed a program, known as ReFiNE, and a corresponding web server that other researchers can use to automate the creation of their blacklists.

"Until now, there has been no viable published method for filtering out non-pathogenic variants that are common in human genomes and absent from current genomic databases," said Yuval Itan, Ph.D., Assistant Professor of Genetics and Genomic Sciences at the Icahn School of Medicine and senior author of the publication. "Using the blacklist, researchers will now be able to remove genetic 'noise' and focus on true disease-causing mutations."

Noting the data-centric society we live in, Dr. Yuval says efficiency is critical. I have been looking for accelerating the pace of genomic medicine by clinicians, researchers, and scientists across the globe to conduct genetic analysis more quickly and accurately .