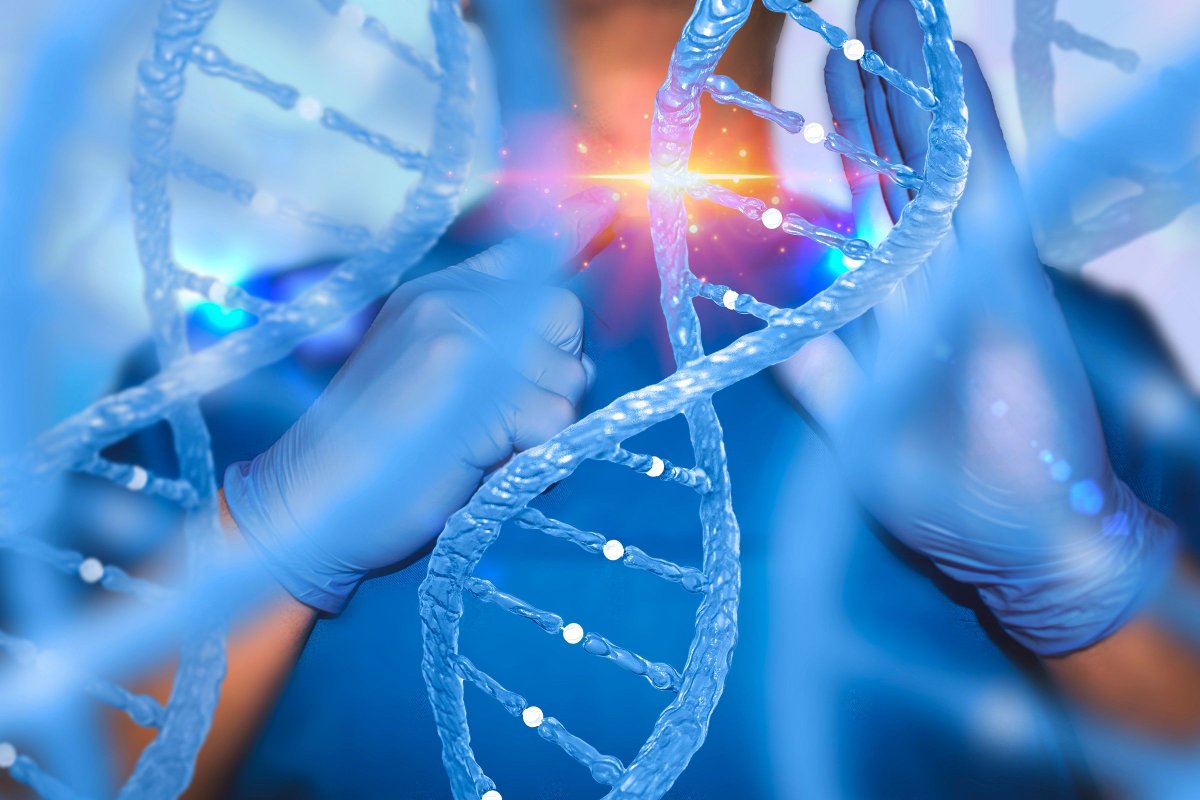 Two children from Europe and one from Canada, aged four, six and 10, suffer from a previously unknown disease that causes epileptic seizures, loss of magnesium and reduced intelligence. There is currently no way to treat or alleviate their symptoms.

But researchers in an international consortium have now discovered the cause of their illness. Professor Bente Vilsen and her research group at the Department of Biomedicine at Aarhus University, Denmark, are part of the consortium, which also includes researchers from universities in Germany, England, Austria, the Netherlands and Canada. The research results have been published in the American Journal of Human Genetics.

Using a genetic analysis, the researchers have discovered that the disease is caused by a newly occurring mutation in one of the sodium-potassium pump's four forms, known as Alpha-1.

Even though the children have exactly the same three symptoms, they do not have the same genetic defect, as the amino acids in the pump protein which are genetically altered are different, explains Bente Vilsen. "It turns out that the form of sodium-potassium pump that mutates is found in both the kidneys and the brain. The mutation leads to the kidneys.

Which normally absorb magnesium, instead secreting the substance in the urine; however, it is not the loss of magnesium that triggers the epileptic seizures. The convulsions occur because the sodium-potassium pump is also extremely important for the brain's functions, meaning that giving extra magnesium supplements will not prevent the seizures," says Bente Vilsen.

She adds that the third frightening sign of the disease, mental retardation, should probably be attributed to a lack of oxygen to the brain during the seizures. Jens Christian Skou received the Nobel Prize in Chemistry in 1997 for discovering these molecular pumps, which are mutated in all three children.

This knowledge is important, because understanding the role of the sodium-potassium pump is the first step toward developing effective treatment methods. The research group is now working toward this goal, even though the disease is rare. "But three cases have turned up in two different places in Europe and in Canada, and they're not likely to be the only ones," says Bente Vilsen.

She explains that the new knowledge about the disease will probably mean that medical doctors will in future be more aware that loss of magnesium in combination with epilepsy may be caused by genetic defects in the sodium-potassium pump.