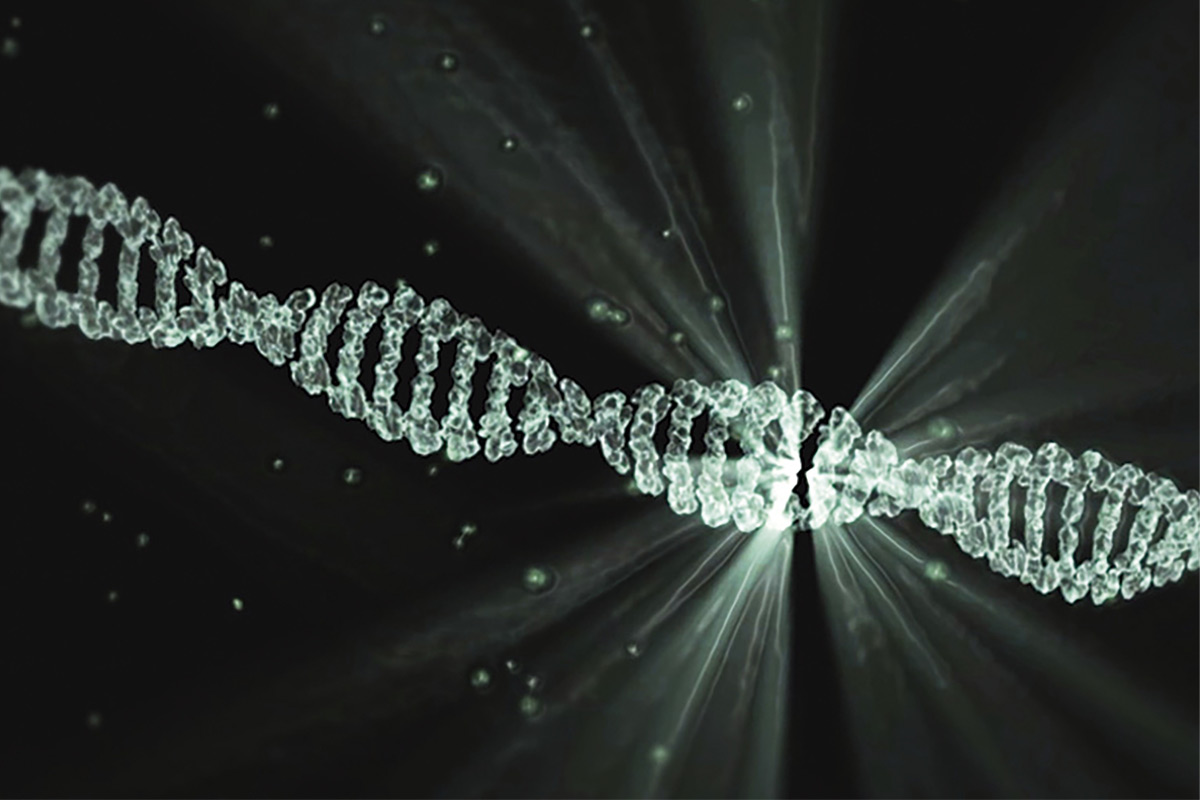 The FinnGen study, launched in autumn 2017, is a broad academic-industrial collaboration between the Finnish biobanks and their respective Universities, University Hospitals, the Institute of Health and Welfare (THL), the Finnish Red Cross Blood Service and now nine international pharmaceutical companies. The study is funded by the industrial partners and Business Finland.

FinnGen aims to produce comprehensive genome variant data of 500,000 biobank participants, representing one of the largest studies of this type. The genome data is combined with health data originating from multiple national health registries. Data from these registries provide longitudinal, lifetime follow-up data from each Finnish resident.

This unique data combination allows the FinnGen research team to identify correlations between genetic factors and health outcomes such as disease susceptibility or effectiveness of drug treatments in the Finnish founder population. The study has a huge potential to serve medicine initiatives and enrich drug discovery programs by enhancing drug target identification and prioritization.

During the first year, FinnGen has already delivered genotype and health data from 102,000 Finns. The amount of data will increase throughout the project, with 40 – 50,000 individuals added every six months. As envisioned, FinnGen has also given a strong boost to the Finnish biobank network with more than 108,000 new samples collected, 30,000 of which are included in the current data freeze.

Patient samples are of utmost importance for the study and there are, for example, more than 15,000 cancer patients and more than 30,000 patients with a cardio-metabolic diagnosis among this sample reservoir. Thanks to the unique cooperation model, immense potential of the Finnish research environment for genetic studies and the favorable progress of the study during the first year, FinnGen has been found as an attractive opportunity by many pharmaceutical companies.

Negotiations with two new company partners, Sanofi, and GlaxoSmithKline (GSK) has now been completed and they have decided to join FinnGen. Their partnership complements the research experience and interests of the current partners and brings additional funding that can be used to expand FinnGen research deliverables.

"The researcher is excited to welcome GSK and Sanofi to FinnGen," said Heiko Runz, industry chair of the FinnGen Steering Committee and Head of Genetic Epidemiology at Biogen. "This further emphasizes the collaborative spirit of this pre-competitive industry-academic partnership, which we hope will help advance the discovery of better and safer medicines."

"With the contribution of the new partners, we are able to expand our already ambitious goals and to add a range of new analyses and further expedite the FinnGen sample collection," said Aarno Palotie, Scientific Director of the FinnGen study, from the Institute for Molecular Medicine Finland (FIMM), HiLIFE, at the University of Helsinki.

With these new initiatives, the FinnGen study has even greater potential to address the global need for large datasets that enable genetic discoveries that improve our understanding of disease mechanisms and benefit global healthcare systems long into the future.