Over 400 Genes Associated With Schizophrenia Development 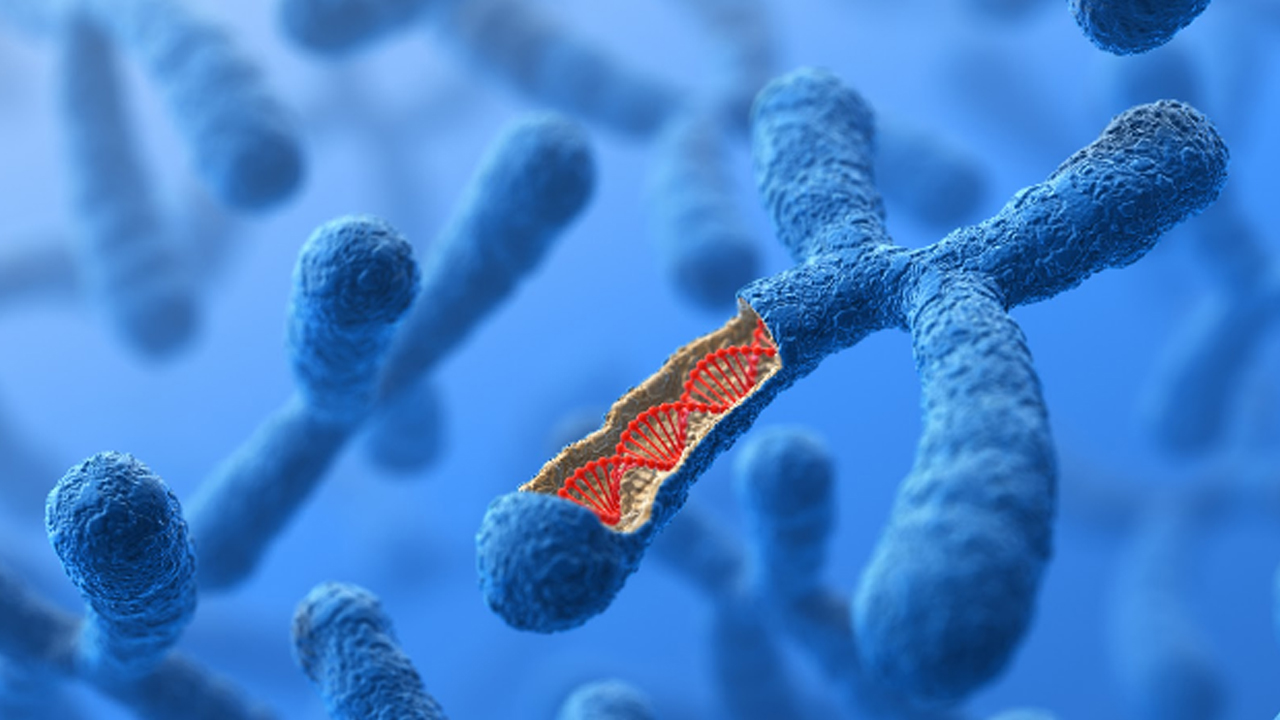 n the largest study of its kind, involving more than 100,000 people, researchers at the Icahn School of Medicine at Mount Sinai have applied a novel machine learning method to identify 413 genetic associations with schizophrenia across 13 brain regions. As described in the February issue of Nature Genetics, examining gene expression at the tissue level allowed researchers to not only identify new genes associated with schizophrenia, but also pinpoint the areas of the brain in which abnormal expression might occur.

While affecting less than two percent of the global population, schizophrenia is one of the leading causes of disability worldwide. Despite its low prevalence, the disease has major public health and socioeconomic impact, primarily due to hospital readmission and treatment costs. What’s more, while it is widely believed that numerous genes contribute to increased risk of schizophrenia development, the exact genetic underpinnings are poorly understood.

Nonetheless, such ambiguity serves as fuel for many researchers, as the discovery of disease-associated genes is crucial for understanding the mechanisms involved in any illness. Accordingly; Mount Sinai researchers used genome-wide association study findings coupled with transcriptomic imputation to identify schizophrenia-associated disease with tissue-level resolution.

Genome-wide association studies are an increasingly common study type in biomedical research; they look at differences at various points in a genetic code to see whether a variation is found more often in those with a particular trait; such as schizophrenia. Transcriptomic imputation is a novel machine learning technique that allows researchers to test associations between disease and gene expression in otherwise inaccessible tissues; such as those of the brain.

Studying 40,299 people with schizophrenia and 62,264 matched controls; the researchers use this sharp resolution to discover that genes associate with schizophrenia are express throughout development: some during specific stages of pregnancy; and others during adolescence or adulthood. The researchers also learned that different regions of the brain confer different risks for schizophrenia; with most associations coming from the dorsolateral prefrontal cortex.

“Our new predictor models gave us unprecedented power to study predicted biomedical research; and to identify new risk genes associated with the disease;” said Laura Huckins, Ph.D., Assistant Professor of Genetics and Genomic Sciences; and Psychiatry; at the Icahn School of Medicine at Mount Sinai. “In particular; it was fascinating to see schizophrenia risk genes expressed throughout development; including in early pregnancy.”
“By laying the groundwork for combining transcriptomic imputation and genome-wide association study findings; our hope is to not only elucidate gene development as it relates to schizophrenia; but also shape the future of research methods and design.”