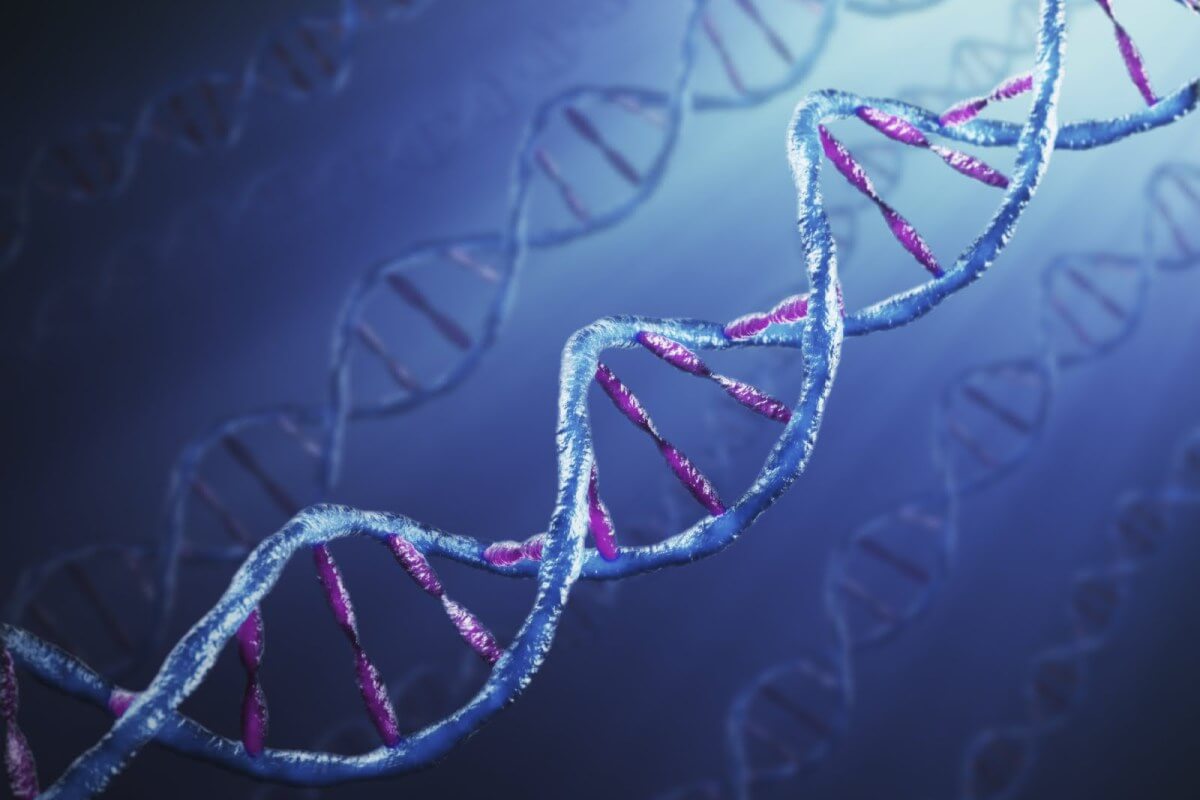 For the study, presented Monday at Neuroscience 2018, the annual meeting of the Society for Neuroscience (abstract # 7517), the investigators scanned adolescents who have never used drugs or alcohol with functional magnetic resonance imaging (fMRI) while they played a simplified "gambling "game. In some participants, a found a muted reward response when the participants were shown when they won, versus lost, a small amount of money.

These results suggest that adolescents with a particular variant of an opioid receptor may be more vulnerable to substance abuse in later years, says the study's senior investigator, John VanMeter, Ph.D., director of the Center for Functional and Molecular Imaging at GUMC, and an associate professor of neurology.

A possible reason this gene may confer risk is that the diminished response to rewards may compel an individual to overindulge to achieve the same level of pleasure without the variant gene, VanMeter says. "Combined with the fact the prefrontal cortex is still developing in adolescence, this may lead to an increased risk for future substance use problems."

The gene in question is the variant (or allele) of opioid receptor mu (OPRM1). In the brain, mu-opioid receptors respond to both internal (eg, endorphins-such as "runner's high") and external opioids (eg, morphine and oxycontin used for pain management).

The reason the researchers chose to investigate this gene is that a number of studies have linked it to substance abuse. For example, it is more likely to be found in adult heroin addicts, and adolescents who have an alcohol use disorder were more than three times likely to have the G-variant, say the researchers.

Adolescents are believed to be at increased risk of misusing drugs because of the differing rates at which parts of their brains develop. By adolescence, the brain's reward area, the striatum and other parts of the limbic system, is fully developed, but the frontal cortex, an area involved in decision making-evaluating whether the reward is worth the risk is not fully matured until early adulthood. This difference means the evaluation of risks versus rewards performed by the frontal cortex is not fully engaged in adolescence.

"The fact that the prefrontal cortex is not fully developed means this is a developmental window and, as such, the use of drugs and alcohol during this period may unalterably inhibit the development of this key part of the brain," says VanMeter.

"Genes are thought to contribute to the susceptibility of substance abuse disorders, along with other factors such as family history, poverty, and use among friends," says lead author Veronica C. Mucciarone, a research assistant in VanMeter's lab.

"The benefit of this study suggests that OPRM1 genotype influences the way to the brain processes reward before exposure to drugs and alcohol, which is important because it allows us to examine how the gene in their brains prior to being altered by substance use ."

Researchers explored the effects of the G variation in early adolescence before the participants began using substances. They scanned 115 adolescents, ages 11-13, using fMRI while they played a research-based computerized gambling game.

In the game, participants made either risky choices (low odds of winning) or safe choices (high odds of winning), after which they were shown if they won or lost money adolescence before the participants began using substances. They scanned 115 adolescents, ages 11-13, using fMRI while they played a research-based computerized

The study also analyzed the self-reported family history of alcohol use/abuse, and while that parental survey found no significant difference between carriers of the OPRM1 G allele and other alleles, a significant number of participants who carried the G allele reported that they believed their parents drank more alcohol than did the other group of participants.

"Taken together, results showing a heightened awareness of parental alcohol and decreased brain response to reward suggest G-allele carriers may be at increased risk for substance use disorders," says Mucciarone.

VanMeter added, "This indicates that these adolescents have an altered  reward  system that we should pay attention to, and design prevention strategies to help these children."