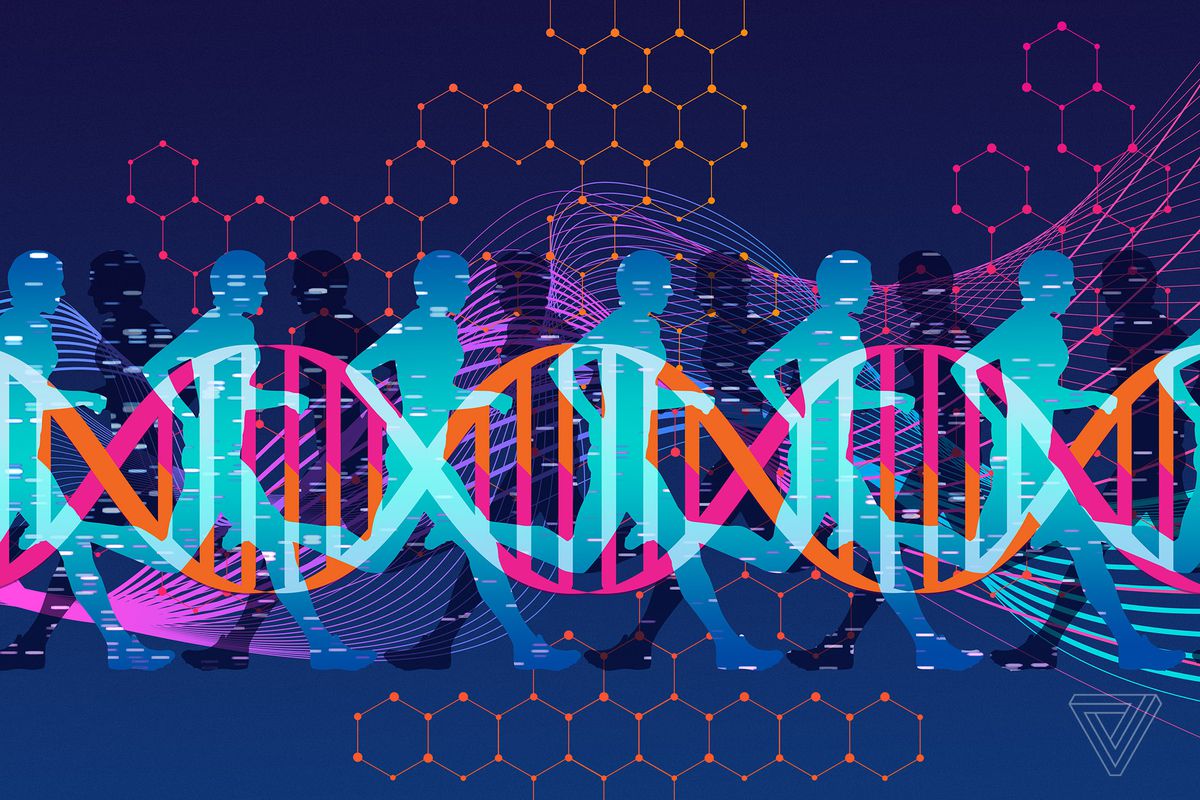 In the current issue of the  Proceedings of the National Academy of Sciences, a team of physicians, geneticists and biologists describe a previously unknown genetic factor that can either raise or reduce the risk of coronary artery disease or ischemic stroke.

The researchers found that a common non-coding sequence of DNA-known as rs17114036 and located on chromosome 1p32.2-helps regulate gene expression in the cells that line the internal surface of blood vessels, the vascular endothelium.

This sequence of DNA contains a  single nucleotide polymorphism  (SNP). These are common. There is, on average, one SNP for every 300 nucleotides scattered throughout a person's DNA. SNPs tend to reside between genes. Most have no known effect, but some play a distinct role. The research team found that rs17114036 plays a significant role in the endothelial function and is relevant to human disease incidence.

"This particular polymorphism is a previously unappreciated layer of regulatory control," said Yun Fang, Ph.D., an assistant professor of medicine at the University of Chicago and senior author of the study.

The endothelium helps smooth and speed the flow of blood through complex vascular intersections, places where branches or bifurcations disrupt the flow from an artery to two smaller vessels. When the flow is smooth and in one direction, the endothelium is quiescent. When the flow is disturbed, it leads to chronic local inflammation and the formation of atherosclerotic lesions that underlie heart attacks and strokes. This study shows that a regulatory DNA gene expression and may reduce disease risk.

The researchers, using human aortic endothelial cells, found that their SNP, rs17114036, is located in an enhancer only in those cells. In that location, it attracts a transcription factor (KLF2), which increases the activity to promote expression of a protein, phospholipid phosphatase 3 (PLPP3), that is favorable to endothelial function and health.

Rs17114036 has been shown to be associated in humans with coronary artery disease, but only about 5 percent of the population has the protective allele. By boosting efforts by the endothelium to reduce blood flow disturbance through an artery, it lowers their risk of cardiovascular disease.

These people "have won the genetic lottery," Fang said. They carry SNP associated with lower risk for future cardiovascular events. "If you aced the lottery, you have a protective allele sitting in its specific enhancer, leading to increased expression of PLPP3, which means much less vascular inflammation," he added.

For the other 95 percent, however, it makes things slightly worse. Like 19 out of 20 people, "I carry the risk allele," Fang said. "It increases endothelial response to blood flow disturbance, raising the risk of cardiovascular disease or stroke."

"Our data," they added, provide a new line of evidence supporting the genetic regulation of complex human diseases and suggest "an underappreciated role of genetic predisposition in the cellular mechanosensing processes."

This study demonstrates that a genetic variant can influence important endothelial function via a noncoding enhancer region. These genetic variants contribute to inter-individual variation in plasma lipid concentrations as well as endothelial response to blood flow. Variants such as rs17114036 are associated with CAD susceptibility "independent of traditional systemic risk factors such as diabetes mellitus and may provide an attractive approach for future arterial wall-based atherosclerosis."

The next step for the authors may be the development of nanoparticles that can preferentially bind to the cells under stress and deliver therapeutics to increase PLPP3 in these cells. "Atherosclerosis happens where there is disturbed flow," Fang explained. "If we can make endothelial cells feel like they are exposed to unidirectional flow, there should be less atherosclerosis."