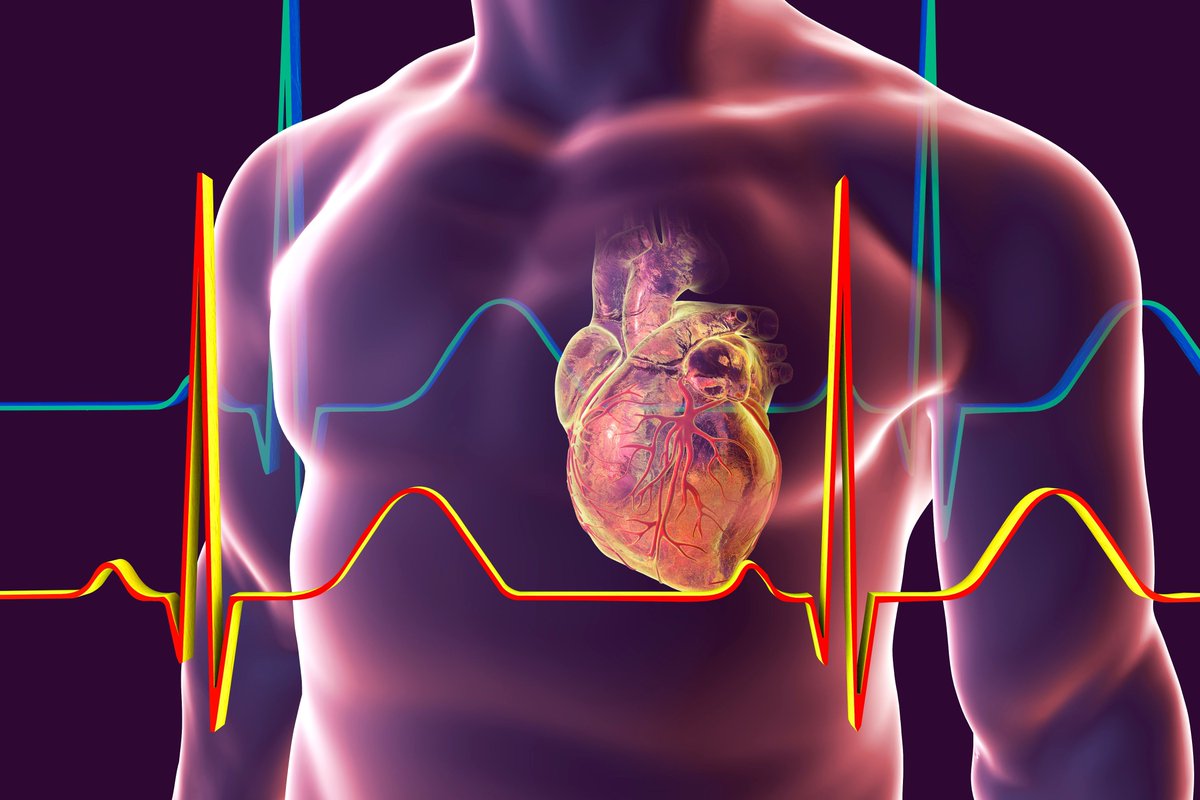 African Americans are at especially high risk but have been underrepresented in genetic studies, often due to socioeconomic barriers and other health disparities

Now, after years of work, researchers at the Lewis Katz School of Medicine at Temple University (LKSOM) have identified four variations in a gene known as BAG3 that are linked to a poor outcome. The study, published online August 22 in the journal JAMA Cardiology, is the first to describe genetic variants that are almost exclusive to African Americans that impact the outcome in dilated cardiomyopathy patients.

Moreover, few studies have focused on therapy of heart failure in African Americans; heart failure constitutes a set of signs and symptoms that complicate dilated cardiomyopathy.

To better understand the role of genetic factors in patients of African ancestry, Dr. Feldman and colleagues accessed DNA samples originally obtained from patients enrolled in previous clinical studies that had included the collection of DNA. In total, they were able to obtain genomic DNA for 509 African American patients.

"When we looked at the relationship between the variants and heart failure outcomes, we found that individuals carrying BAG3 mutations had a nearly two-fold increase in the risk of dying or being hospitalized with heart failure," said Dr. Feldman. Out of the study population, about 10 percent of patients carried at least one of the mutations.

According to Dr. Feldman, the variants identified in BAG3 previously were thought to be benign or likely benign. However, when expressed in vitro in human heart muscle cells stressed by oxygen deprivation followed by reoxygenation—recapitulating events in heart failure—each variant was found to produce pathogenic effects.

The effects included an increase in programmed cell death, or apoptosis, and a reduction in autophagy, the mechanism by which cells clear out damaged cellular components and potentially harmful debris.

Similarly, when one of the mutations was put into mice with half the genetic map for BAG3, the mice developed worsening heart failure. By contrast, insertion of a normal strand of BAG3 DNA cured the mouse of heart failure.

"Normally BAG3 functions to protect and preserve heart muscle cells by blocking apoptosis and helping cells clear out misfolded proteins and damaged organelles," explained Dr. Valerie Myers, whose doctoral thesis encompassed the research and who is the lead author of the new paper.

Mutated BAG3, on the other hand, facilitated the death of heart muscle cells. Importantly, replacing mutated BAG3 with wild-type or normal BAG3 via gene therapy restored normal or near-normal function to the mouse heart.

Dr. Feldman and colleagues now are in the process of developing a treatment specifically for patients with BAG3 deficiency. "BAG3 protein levels can potentially be restored in patients with loss of BAG3 alleles through gene therapy," he added.