New Algorithm Helps In The Diagnosis of Rare Genetic Diseases 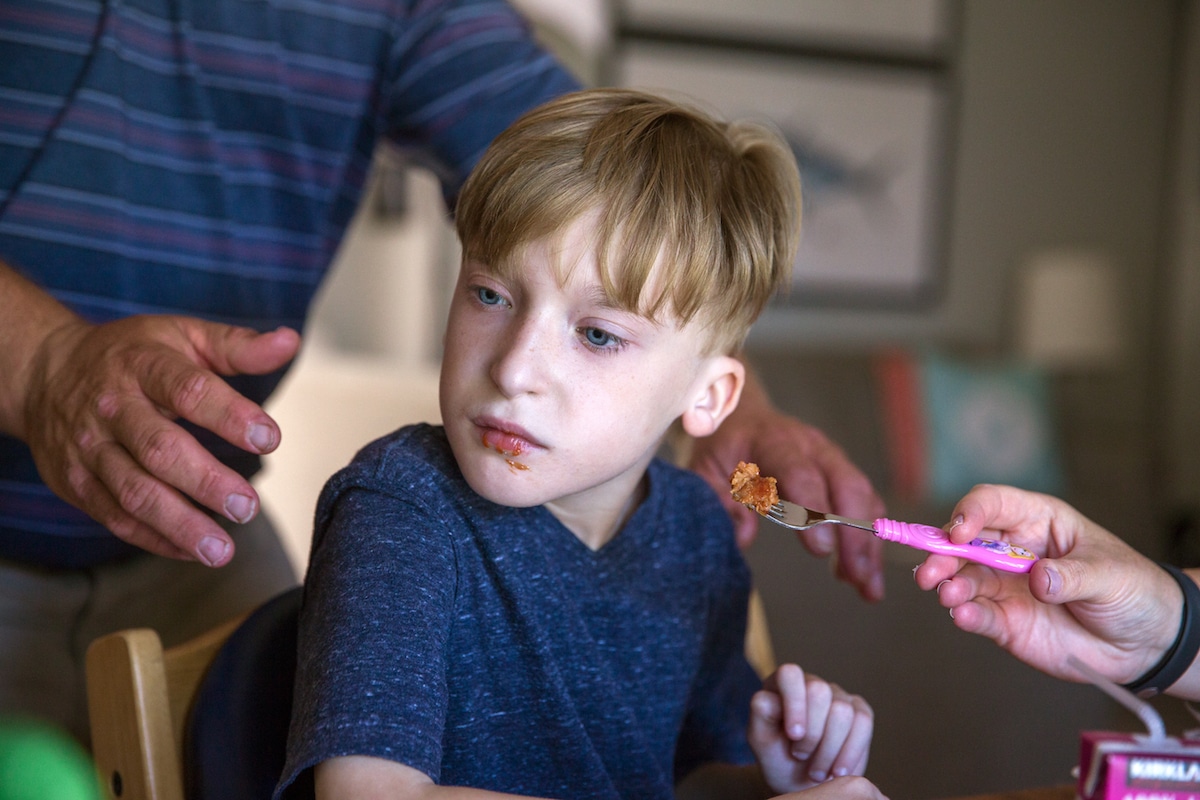 Today, diagnosing rare genetic diseases requires a slow process of educated guesswork. Gill Bejerano, Ph.D., associate professor of developmental biology and of computer science at Stanford, is working to speed it up

In a paper published July 12 in Genetics in Medicine, Bejerano and his colleagues describe an algorithm they have developed that automates the most labor-intensive part of genetic diagnosis: that of matching a patient's genetic sequence and symptoms to a disease described in the scientific literature.

Without computer help, this match-up process takes 20-40 hours per patient: The expert looks at a list of around 100 of the patient's suspicious-looking mutations, makes an educated guess about which one might cause disease, checks the scientific literature, then moves on to the next one. The algorithm developed by Bejerano's team cuts the time needed by 90%.

"Clinicians' time is expensive; computer time is cheap," said Bejerano, who worked with experts in computer science and pediatrics to develop the new technique. "If I'm a busy clinician before I even open a patient's case, the computer needs to have done all it can to make my life easier."

The algorithm's name, Phrank—a mashup of "phenotype" and "rank"—hints at how it works: Phrank compares a patient's symptoms and gene data to a knowledge base of medical literature, generating a ranked list of which rare genetic diseases are most likely to be responsible for the symptoms. The clinician has a logical starting point for making a diagnosis, which can be confirmed with one to four hours of effort per case instead of 20-40 hours.

Phrank also dramatically outperforms earlier algorithms that have tried to do the same thing, according to the paper. Bejerano's team validated Phrank on medical and genetic data from 169 patients, an important advance over earlier studies in the field. Prior studies had tested algorithms on made-up patients instead because real-patient data for this research is hard to come by.

Phrank also holds potential for helping doctors identify new genetic diseases, Bejerano said. For example, if a patient's symptoms can't be matched to any known human diseases, the algorithm could check for clues in a broader knowledge base. "You might get the result that mouse experiments cause phenotypes similar to your patient, that you may have found the first human patient that suffers from this disease," Bejerano said.

Ultimately, "nobody is going to replace a clinician making a diagnosis," he said. But new technology could help experts use their time more efficiently, helping many more patients get diagnosed, he said.