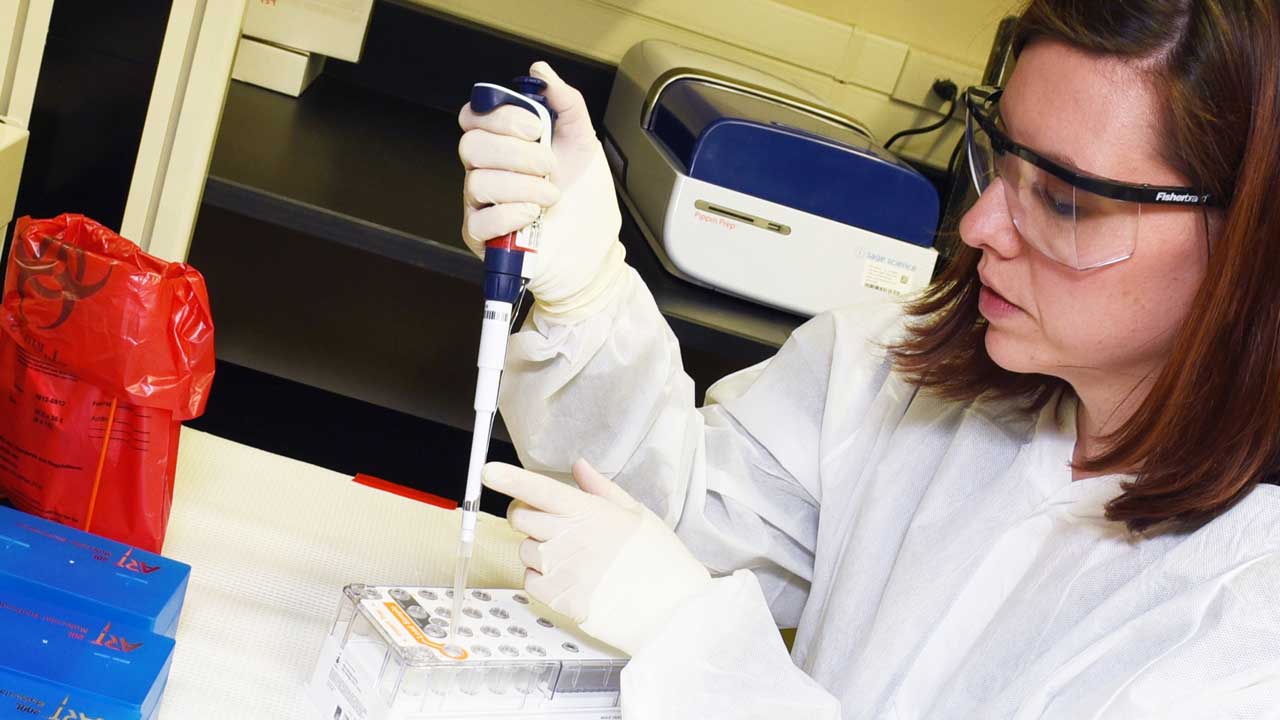 Polygenic scores can predict a person’s risk for conditions like coronary artery disease, breast cancer; and type 2 diabetes (T2D) with great accuracy; even in patients who lack common warning signs. This new genome analysis tool holds promise for physicians, who may be able to intervene earlier to help prevent common disease for at-risk individuals.

According to a new study, however; polygenic scores developed by studying Europeans do a better job at predicting disease risk for people of European ancestry than for those of other ancestries. Researchers from the Broad Institute of MIT and Harvard and Massachusetts General Hospital (MGH) led a team that used large-scale genetic data from UK Bio bank to develop prediction scores for height; body mass index, T2D, and certain other traits and diseases.

Martin, who is now an instructor in investigation at MGH, started this work while she was a postdoctoral researcher in the lab of Mark Daly; institute member and co-director of the Program in Medical and Population Genetics at the Broad Institute. These findings are published in Nature Genetics. With advances in genome sequencing technology; studies in people of European ancestry have grown rapidly in the last few years; while the proportion of non-Europeans in these genomic studies have stagnated since 2014; the authors report.

As of 2016, 80 percent of participants in genetic studies are of European descent; even though Europeans constitute only 16 percent of the world population. UK Biobank is one of the largest publicly available genetic data sets. It contains information for half a million people, about 94%of whom are of European ancestry. Fewer than 10 percent are of African, South Asian, East Asian; and Hispanic or Latino ancestry.

However, Martin and her team also developed separate polygenic scores using data from the Bio Bank Japan Project; an East Asian data set; and found that scores calculated from this data set were almost 50% more accurate in predicting disease risk for East Asians than scores based on UK Bio bank data.
“This further confirms that risk predictors are more precise if they are drawn from genetic data derived from a similar ancestry;” Martin said. “It is crucial that researchers should recruit more minority populations in future genetic studies and also make data from such studies accessible and open. Failure to do this will lead to further inequities in our healthcare system.”