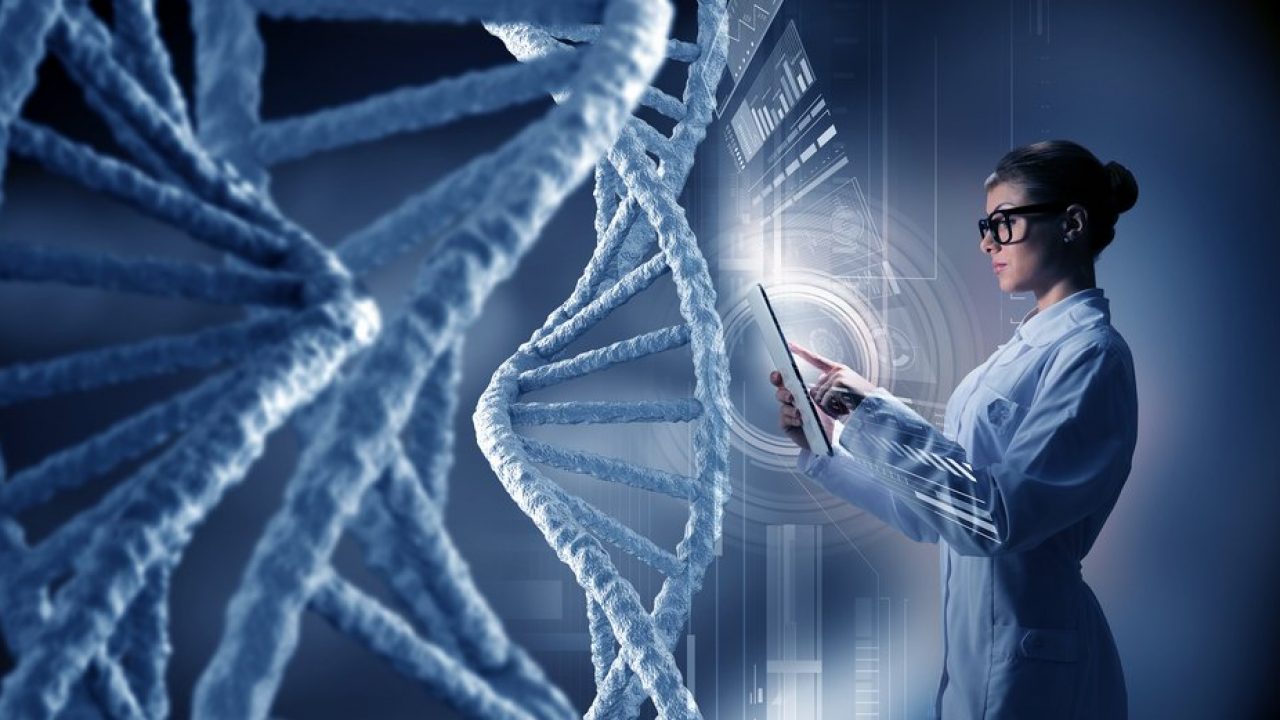 Researchers at Karolinska Institutet have mapped the genetic mutation behind the incurable disease systemic mastocytosis. The results give insights into the origin of the disease, and the researchers also discovered a protein with potential to improve disease diagnosis. The results are published in the journal EBioMedicine. Systemic mastocytosis is an incurable disease characterised by accumulation of mast cells, a type of immune cell.

Mild disease forms often cause severe allergy-like symptoms, whereas the advanced form, mast cell leukaemia, leads to complete organ failure and death. A common feature in most of the patients is a mutation in a gene called KIT. Researchers at Karolinska Institutet and Uppsala University have now traced which cells in the body that harbor the KIT mutation.

Analysing more than 10,000 bone marrow cells allowed the researchers to generate a map of the mutation’s propagation. “The mutation could be traced all the way back to the blood stem cell in some patients,” says Joakim Dahlin, researcher at Karolinska Institutet’s Department of Medicine in Solna, and principal investigator of the study. “It was also obvious that the mutated mast cells out compete the normal mast cells in the patients.”

An incidental finding was also that mast cells in patients expressed extreme levels of a protein called CD45RA. “There was a large difference in protein levels between patients and the control group,” says Jennine Grootens, Ph.D. student at the same department and first author of the study. “We are now investigating if we can use this protein to diagnose systemic mastocytosis.

“According to the researchers, the study provides deep insights into the origin of the disease. They also note that the presence of mutated blood stem cells could explain why the disease is difficult to cure. Mutations are changes in the genetic sequence, and they are a main cause of diversity among organisms. These changes occur at many different levels, and they can have widely differing consequences.

In biological systems that are capable of reproduction; we must first focus on whether they are heritable; specifically, some mutations affect only the individual that carries them, while others affect all of the carrier organism‘s offspring, and further descendants. For mutations to affect an organism’s descendants, they must: 1) occur in cells that produce the next generation, and 2) affect the hereditary material. Ultimately; the interplay between inherited mutations and environmental pressures generates diversity among species.

Although various types of molecular changes exist, the word “mutation” typically refers to a change that affects the nucleic acids. In cellular organisms, these nucleic acids are the building blocks of DNA, and in viruses they are the building blocks of either DNA or RNA. One way to think of DNA and RNA is that they are substances that carry the long-term memory of the information required for an organism‘s reproduction.

This article focuses on mutations in DNA, although we should keep in mind that RNA is subject to essentially the same mutation forces. If mutations occur in non-germline cells; then these changes are categorize as somatic mutations. The word somatic comes from the Greek word soma which means “body”; and somatic mutations only affect the present organism’s body.
From an evolutionary perspective, somatic mutations are uninteresting; unless they occur systematically and change some fundamental property of an individual–such as the capacity for survival. For example; cancer is a potent somatic mutation that will affect a single organism’s survival. As a different focus, evolutionary theory is mostly interest in DNA changes in the cells that produce the next generation.