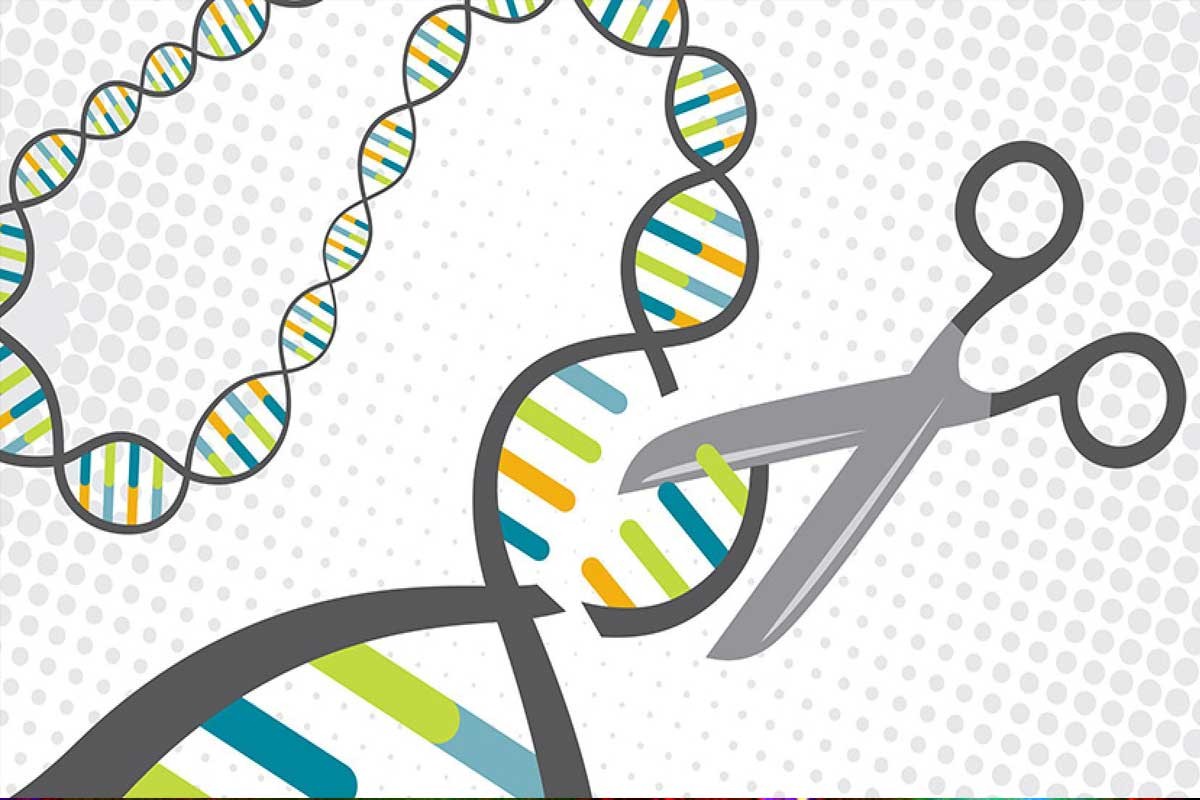 Why do we age? Despite more than a century of research (and a vast industry of youth-promising products), what causes our cells and organs to deteriorate with age is still unknown.

One known factor is temperature: Many animal species live longer at the lower temperature than they do at higher temperatures. As a result, "there are people out there who believe, strongly, that if you take a cold shower every day it will extend your lifespan," says Kristin Gribble, a scientist at the Marine Biological Laboratory (MBL).

But a new study from Gribble's lab indicates that it's not just a matter of turning down the thermostat. Rather, the extent to which temperature affects lifespan depends on an individual's genes.

Gribble's study, published in Experimental Gerontology, was conducted in the rotifer, a tiny animal that has been used in aging research for more than 100 years. Gribble's team exposed 11 genetically distinct strains of rotifers (Brachionus) to low temperature, with the hypothesis that if the mechanism of lifespan extension is purely a thermodynamic response, all strains should have a similar lifespan increase.

However, the median lifespan increase ranged from 6% to 100% across the strains, they found. They also observed differences in mortality rate. Gribble's study clarifies the role of temperature in the free-radical theory of aging, which has dominated the field since the 1950s.

This theory proposes that animals age due to the accumulation of cellular damage from reactive oxidative species (ROS), a form of oxygen that is generated by normal metabolic processes.

"Generally, it was thought that if an organism is exposed to lower temperature, it passively lowers their metabolic rate and that slows the release of ROS, which slows down cellular damage. That, in turn, delays aging and extends lifespan," Gribble says.

Her results, however, indicate that the change in lifespan under low temperature is likely actively controlled by specific genes. "This means we really need to pay more attention to genetic variability in thinking about responses to aging therapies," she says. "That is going to be really important when we try to move some of these therapies into humans."