Increase in Body Weight due to Interplay Between Genes and Environment 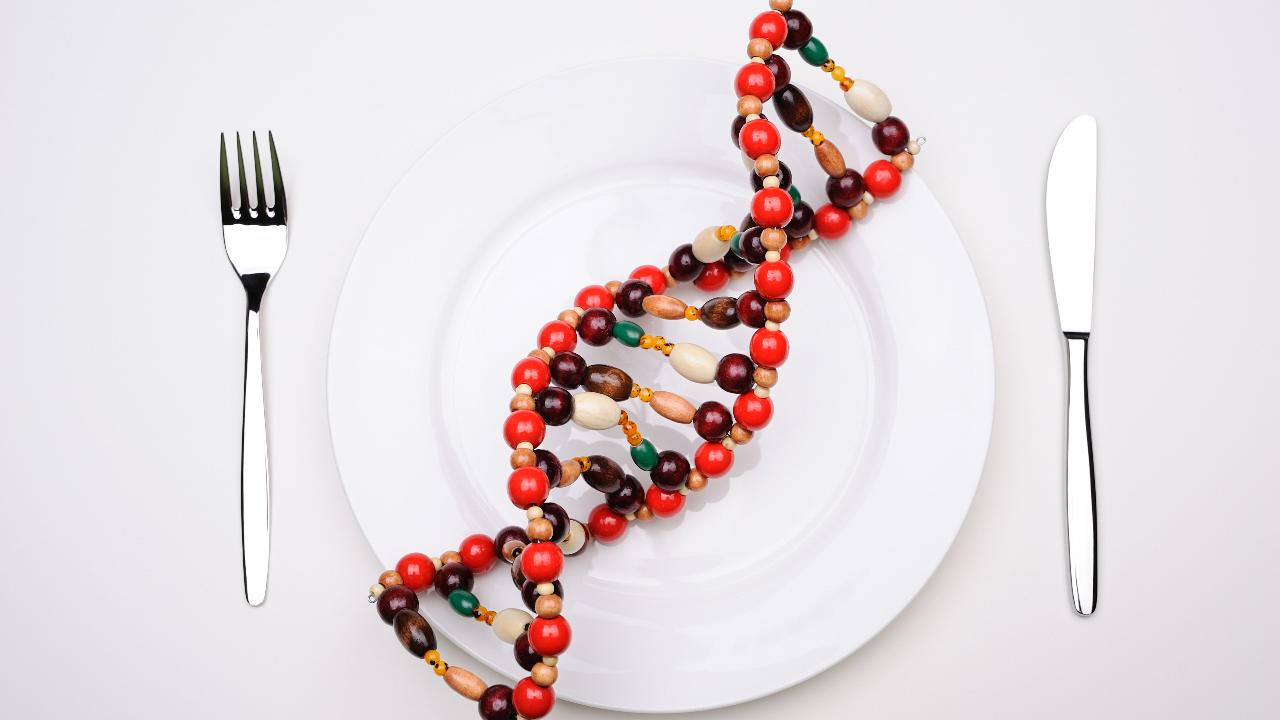 The study find that the genetic predisposition to obesity are not only at greater risk of excess weight, their genes interact with an increasingly “obesogenic” environment; resulting in higher body mass index (BMI) in recent decades, finds a study from Norway published by The BMJ today. But the findings also show that BMI has increased for both genetically predisposed and non-predisposed people since the 1960s; implying that the environment remains the main contributor to the obesity epidemic.

Obesity has almost tripled worldwide since 1975; but the origins of the epidemic are still unclear. Previous studies have suggested an interplay between genes and the environment; but are limit by a narrow age span, short follow-up, and self-reported weight. How the effect of genetic predisposition on obesity differs as environments are becoming more obesogenic is also unknown.

So researchers in Norway set out to study changes in body mass index (BMI) over five decades; and to assess the effect of the environment on BMI according to genetic predisposition. Their findings are based on data from 118,959 people aged 13-80 years in the Nord—Trøndelag Health Study who had repeated height and weight measurements recorded between 1963 and 2008. Of these, 67,305 are include in analyses of the association between genetic predisposition and BMI.

After taking account of potentially influential factors; the data show a noticeable increase in BMI in Norway starting between the mid-1980s and mid-1990s. What’s more, compared with older birth cohorts, those born after 1970 had a substantially higher BMI already in young adulthood. When participants are divide into five equal groups (the top fifth being the most genetically susceptible to higher BMI and the bottom fifth being the least); BMI differed substantially between the highest and lowest fifths for all ages at each decade; and the difference increased gradually from the 1960s to the 2000s.

For example, for 35 year old men, the most genetically predisposed had 1.20 kg/m2 higher BMI than those who were least genetically predisposed in the 1960s, compared with 2.09 kg/m2 in the 2000s. For women of the same age; the corresponding differences in BMI were 1.77 kg/m2 and 2.58 kg/m2. “Hence; the increased difference in BMI of 0.89 kg/m2 and 0.81 kg/m2 for men and women, respectively, in the 2000s, could be attributed to the gene-obesogenic environment interaction,” say the researchers.

This is an observational study so can’t establish cause. However; the results were largely unchanged after several additional analyses, suggesting that the findings withstand scrutiny. The researchers therefore conclude that in the Norwegian population, BMI increased substantially from the 1960s to 2000s for both men and women, and the increase was more evident in people with a genetic predisposition to higher BMI.