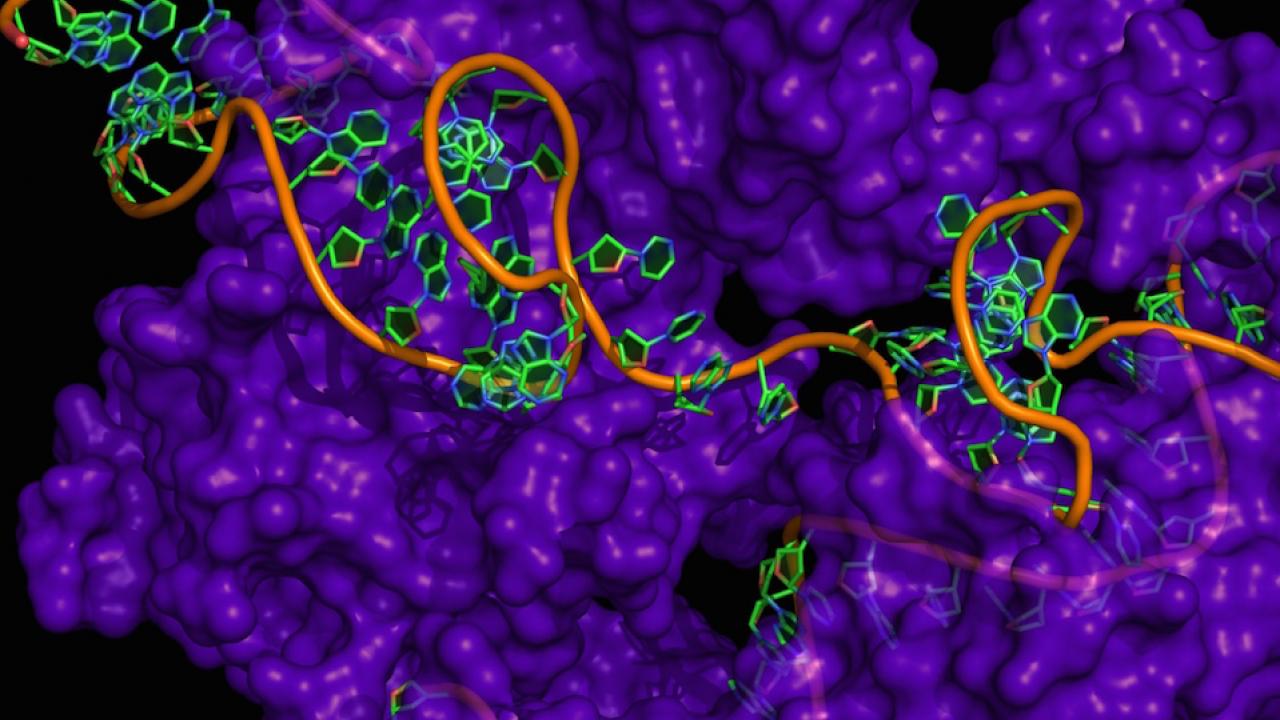 The researches find that the most common organisms responsible for symptomatic and serious food poisoning. Methods to detect this have evolved from crude microscopic identification to serotype detection. Now scientists at Cornell University and the Mars Global Food Safety Center (GFSC), Beijing report that they can use high-resolution whole genome sequencing technology to safely and consistently identify harmful variants of this bacterium.

“Salmonella is the food borne pathogen with the biggest public health and economic impact globally. It’s one of the major causes of diarrhea all around the world,” said Martin Wiedmann. “Salmonella can be mild or it can cause death, as its severity depends on salmonella’s serotypes [distinct variations] and that’s what we’re trying to find out.” Salmonella typically contaminates ready-to-eat foods which are comparatively dry, like raw almonds or peanut butter. The occurrence of many such cases makes it important to be able to track Salmonella; through the food supply chain to control such contamination.

Currently, there are more than 2,500 serovars or serotypes of salmonella; but less than a hundred commonly cause human disease. Microbiologists around the world have used traditional subtyping techniques to characterize the salmonella strains identified in various outbreaks of food poisoning. In fact; some of these go back to the early decades of this century; when there was only limited technology. It typically takes more than 3 days to find the serotype of an organism from the time of isolation, and sometimes over 12 days.

Besides being a long-drawn out process, it is labor intensive; skill dependent and often inaccurate. False positives are common. However, with the advent of modern molecular methods; like nucleotide banding pattern- based methods and sequence-based methods, scientists can now identify these variants with much more accuracy; as well as trace the path of the outbreak and where it started from. The present study deals primarily with whole-genome sequencing; which reveals the complete genetic make-up of an organism all at the same time, instead of in bits and pieces.

This can be applied consistently, to pick up variations which will help classify pathogens like salmonella by their differences, into serotypes. This in turn will help researchers tell if a strain is pathogenic or not; and for source tracking in a contaminated food supply chain. One illustration occurred in July 2019, when 45 cases of salmonellosis broke out in 13 states; requiring 12 hospitalizations. This led to a collaborative exercise between the U.S. Food and Drug Administration (FDA) and the Centers for Disease Control and Prevention (CDC) using whole genome sequencing to find a link between people handling a certain type of dog treats called pig-ear treats and the contaminating bacterium.