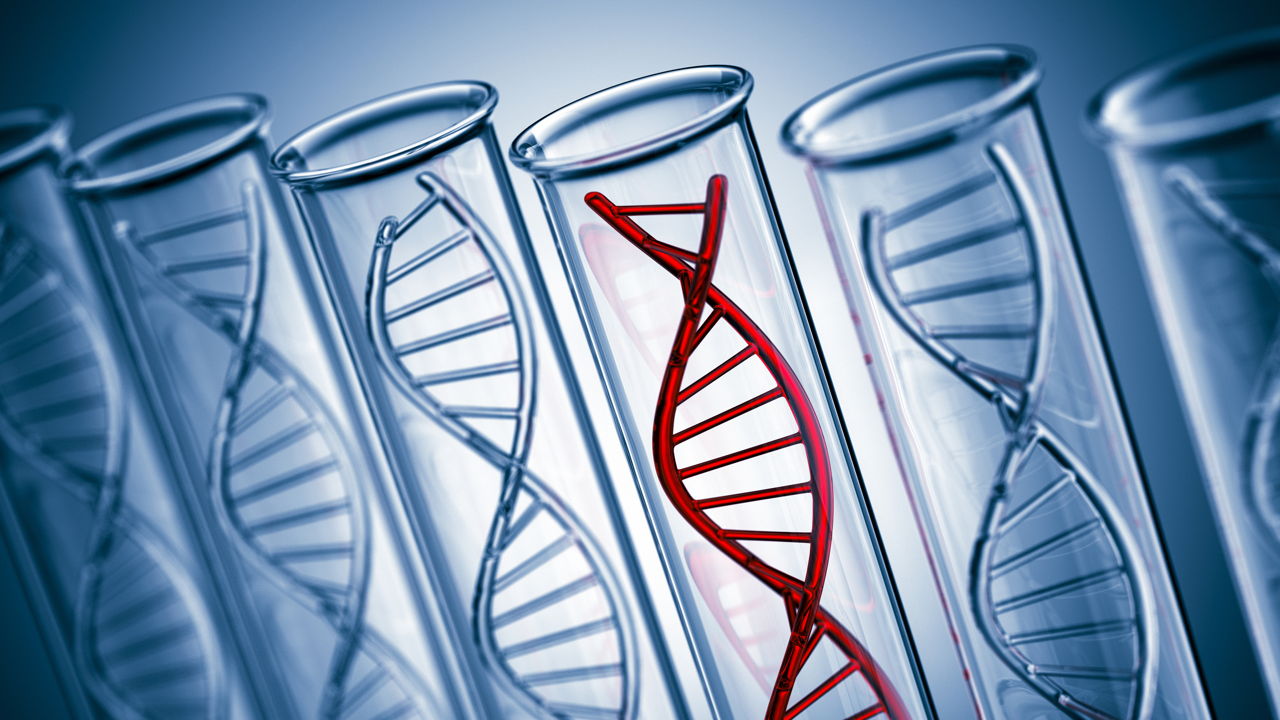 Geneticists discovered a molecular trigger for a severe autism-related disorder that has enabled them to start testing a potential therapy targeting a specific protein in the brain. A UT Southwestern study involving humans and mice details one of the few instances in which researchers have found a precise pathway that causes; a neurodevelopmental disorder in this case a rare condition called Kaufman oculocerebrofacial syndrome (KOS).

The research gives scientists a better understanding of potential treatments for KOS; which is characterize by intellectual disability and lack of speech. It also demonstrates the benefits of using modern genetic sequencing to dissect the vast and complicated network of mutations that underlie autism spectrum disorder.

“Researchers have already identified broad molecular pathways for different forms of autism spectrum disorder,” said Dr. Maria Chahrour, a neurogeneticist who led the study published in the Proceedings of the National Academy of Sciences (PNAS). “What we are working on now is defining specific pathways like ;this one that are actionable and can be targeted for therapies.”

Scientists have known that the absence of the UBE3B gene leads to KOS but were not aware of what happened inside the brain that caused the symptoms. The new PNAS study found that KOS may occur when a protein known as BCKDK accumulates in the brain in the absence of UBE3B; which would normally regulate the BCKDK protein. Mutations in the BCKDK gene can also lead to autism spectrum disorder.

Dr. Chahrour’s lab found that mice lacking UBE3B and had BCKDK protein buildup could no longer vocalize and showed other symptoms of the disease; including stunted growth and abnormal brain development. Both the patients and mice showed characteristic blood abnormalities a promising development; that may eventually lead to a blood test to diagnose the condition.

Meanwhile, Dr. Chahrour’s team has begun testing a therapy intended to inhibit the buildup of BCKDK in mice to see if their brain function and vocalization are restored. She cautions that more research is needed to determine if UBE3B regulates other pathways that contribute to KOS; but she considers the finding a notable step to understanding the disease.
More broadly, she said, the study shows how genetic sequencing can help scientists find mutations and then test their impact on the brain; which is critical to deciphering the biological processes that go awry in these conditions and could lead to developing effective therapies.
“Neurodevelopmental disorders, including autism, remain a huge area of unmet need,” Dr. Chahrour said. “Although next-generation sequencing has changed our field by allowing us to find mutations; there is still a huge gap in our mechanistic understanding of these diseases that would allow us to translate preclinical findings into successful clinical trials.”
Dr. Chahrour is leading multiple projects to sequence the genomes of patients with autism spectrum disorder and other neurodevelopmental disorders ;to find disease-causing mutations and study the pathways involved with each. Eventually; she hopes; these disorders can be more accurately and more rapidly diagnosed not by observable symptoms alone but by a genetic test. “Imagine if we could find the precise cause for each of these neurodevelopmental disorders;” she said. “We could then start placing them in pathways and finding therapies that target the root of the condition. That’s what I’m working toward.”