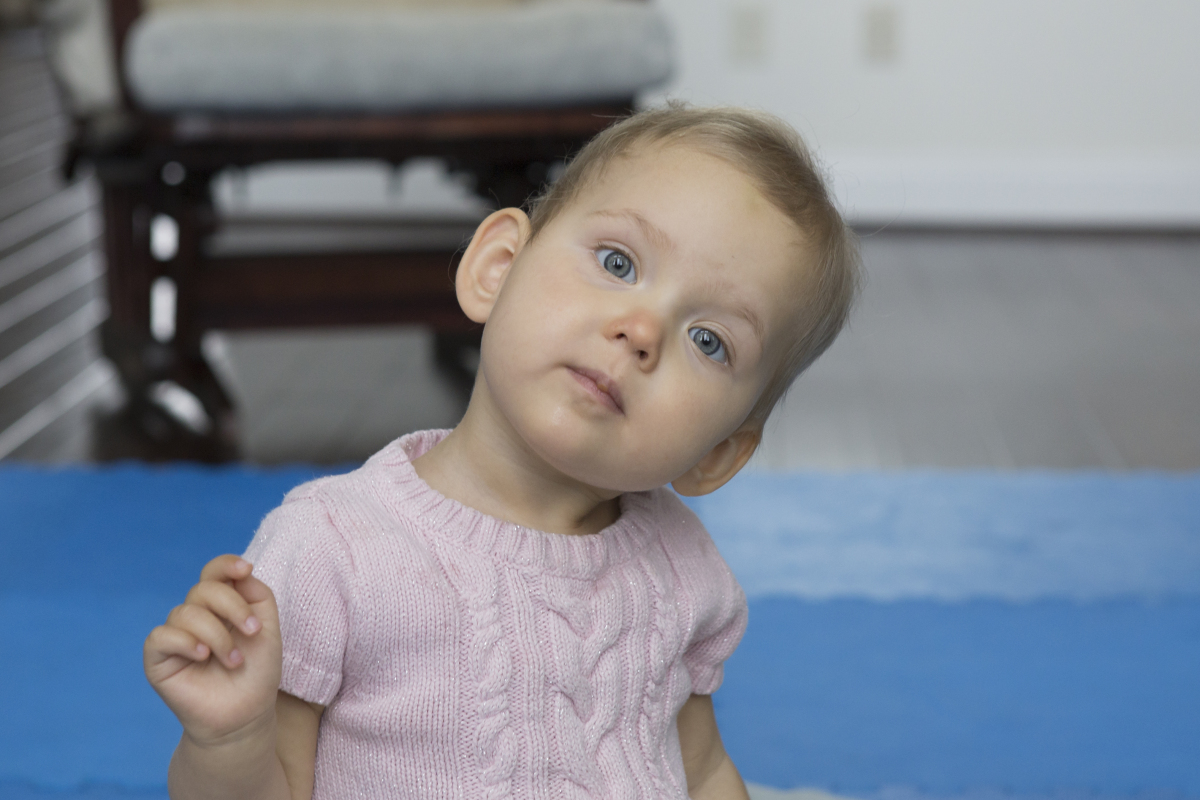 Early childhood seizures result from a rare disease that begins in the first months of life. Researchers at the University of Utah Health have developed high-tech tools to uncover the genetic cause of the most difficult to diagnose cases. The results are available online on August 13 in the journal Nature Genomic Medicine

"These tools let us peek in the dark corners and under the rug of the genome that other methods do not," said Aaron Quinlan, Ph.D., associate professor of Human Genetics and Biomedical Informatics at U of U Health and senior author on the paper. "With this approach rather than undergoing multiple tests, families can receive results faster, limiting their medical odyssey, at ultimately a lower cost."

According to Betsy Ostrander, M.D., early infantile epileptic encephalopathy (EIEE) begins with intractable seizures in the first months of life. "Most patients are on four to five medications and still suffer from frequent, debilitating seizures, from once a week to 50-times a day," said Ostrander, first author of the paper.

If the condition is not diagnosed early and treated with the available medications, the seizures hinder normal development, leading to intellectual impairment and often an early death.

Although more than 50 genes are associated with the disease, routine genetic tests fail half the time to pinpoint the cause of the illness, limiting the medical practitioner's ability to alleviate the child's symptoms.

Ostrander and her colleagues turned to experts in bioinformatics at the university to help them sift through the volume of genetic information obtained from 14 patients and their parents.

All of the patients in the study had previously undergone several rounds of genome testing, such as clinical gene panels and chromosomal microarrays, but these methods failed to find the genetic cause of their illness. According to Quinlan, these tests were too low resolution or only focused on already identified causative genes to identify the mutation.

In the study, they found a spontaneous mutation was responsible for EIEE for 12 of the 14 patients. In one of these patients, the mutation was found on a gene not previously associated with the disease.

The researchers also identified large structural changes (a translocation and a duplication) in the genome of the remaining two patients. These structural changes affected genes previously linked to EIEE but were undetectable through standard genome testing techniques.

"These families have been drifting through expensive prolonged testing with little hope of finding an answer," Ostrander said. "We can now identify the genetic cause of EIEE and select medications best suited to each patient to decrease the frequency of seizures earlier and hopefully prevent developmental delays."

Quinlan admits that cost is still a limiting factor in deploying this approach more widely. In addition, not every rare disease is associated with a clear genetic change.

The computational tools in this study, developed by the University of Utah computational teams (RUFUS, GEMINI, GENE.IOBIO, and LUMPY) are available to researchers on the USTAR Center for Genetic Discovery website.

"Our unique team of computational biologists is building just the right kind of software tools to cast a wide net, making sure that no or few disease-causing genetic variations or mutations are missed," said Gabor Marth, DSc, professor of Human Genetics at U of U Health and co-director of the USTAR Center for Genetic Discovery.

"Ultimately, it is really the combination of the high-quality data that was collected and the comprehensive and accurate methods we developed [that] was the key to achieving the high diagnostic success rate for [these] children."