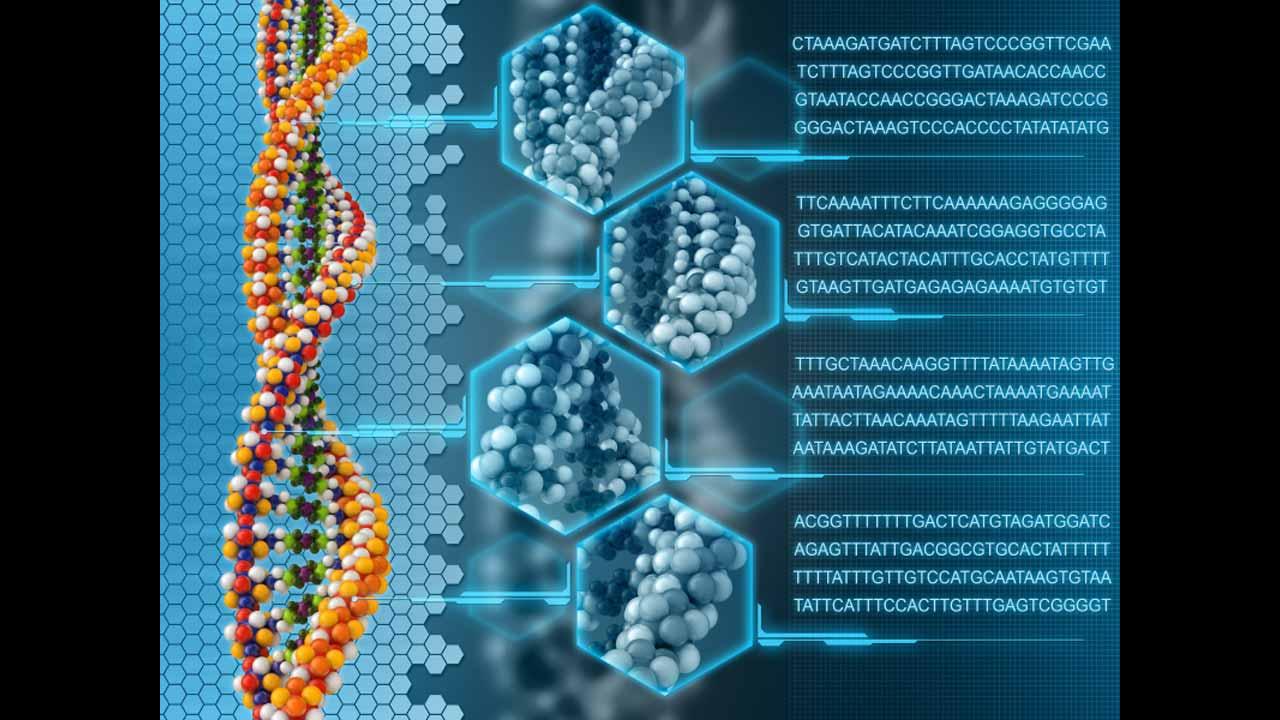 A meta-analysis of multiple studies into the genetic background of Tourette’s syndrome (TS) a neurodevelopmental disorder characterized by chronic involuntary motor and vocal tics finds that variants in hundreds of genes, working in combination, contribute to the development of the syndrome and suggests that Tourette’s is part of a continuous spectrum of tic disorders, ranging from mild, sometimes transient tics to severe cases that can include psychiatric symptoms.

The report from an international team led by investigators at Massachusetts General Hospital ;the University of California at Los Angeles (UCLA); the University of Florida and Purdue University—also describes finding that individuals with more TS-associated variants are more severely affected; raising the possibility of predicting whether children with mild tic disorders will develop full-blown TS in the future.

“This study confirms that; for most patients, the underlying genetic basis of Tourette’s syndrome is polygenic that is; many genes working together to cause a disease;” says Jeremiah Scharf, MD, Ph.D., of the Psychiatric & Neurodevelopmental Genetics Unit in the MGH Departments of Neurology and Psychiatry and the MGH Center for Genomic Medicine; co-senior and corresponding author of the report in the American Journal of Psychiatry.

“This means that most people who have TS do not carry a single inactive gene but instead inherit hundreds of small DNA changes from both parents that combine to cause TS. Because This finding has multiple important implications; both scientifically as well as for patient advocacy and understanding of their symptoms.”

While it is  know that most of the risk for TS is inherit; the few risk-associate gene variants that have been identify account for only a small percentage of cases. Because  Many common gene variants acting in aggregate have been associated with increased disease risk; suggesting that large-scale; genome-wide association studies could clarify which potential risk genes do and which do not actually contribute the development of TS.

To achieve the largest possible data set; the investigators combined results from the only published GWAS study with new data from three international genetics consortia—the Tourette Association of America International Consortium for Genetics; Therefore the Gilles de la Tourette GWAS Replication Initiative; and the Tourette International Collaborative Genetics Study for a total of 4,819 individuals with TS and almost 9,500 unaffected control volunteers. A secondary analysis of data from the Iceland-based de Code genetics study compared more than 700 individuals with TS to more than 450 with other tic disorders and more than 6,000 controls.