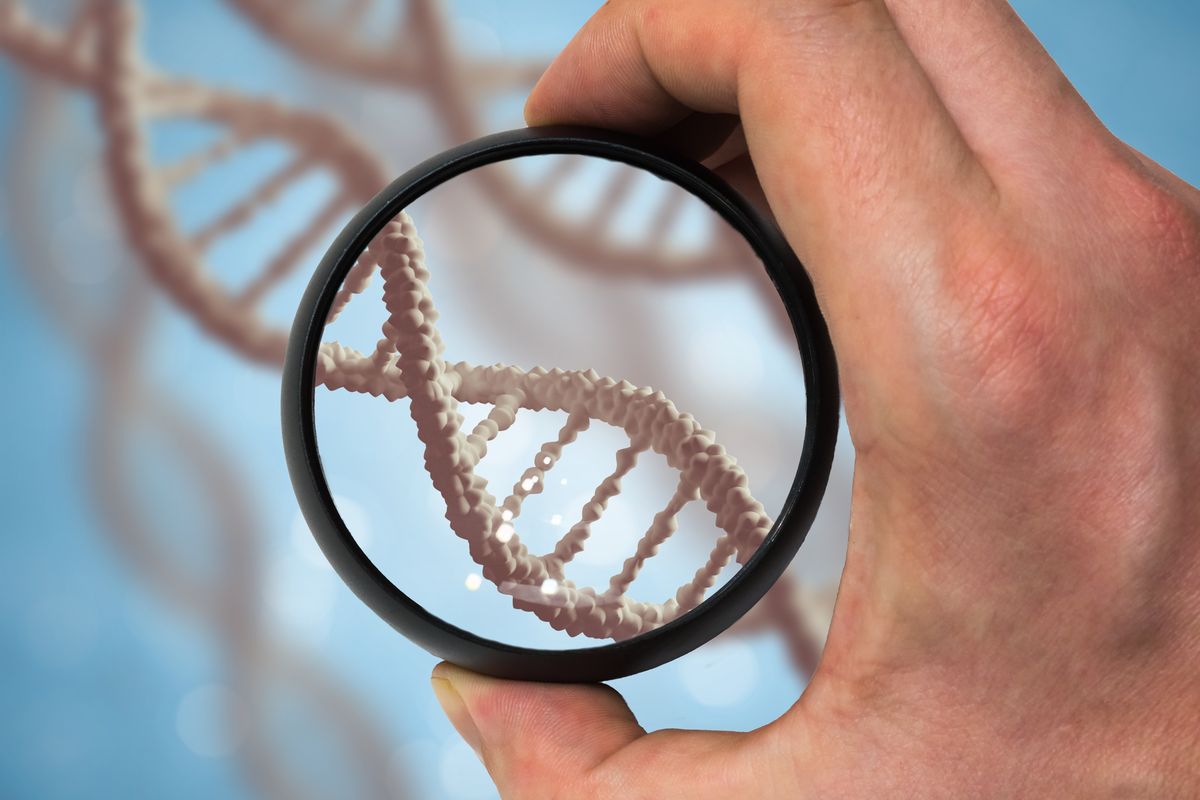 It's no surprise to scientists that variety is the very essence of biology, not just the seasoning, but most previous studies of key brain cells have found little variability in a common cell process that involves how genetic information is read and acted on.

The process, called epigenetics, involves chemical or structural "tweaks" to gene activity that don't affect the underlying genetic code itself, but do affect when and how a gene becomes available to be read for its protein-encoding instructions. When epigenetic changes strike at the wrong time or place, the process turns genes on or off at the wrong time and place, too.

Now, in a new study focusing on four regions of normal human brain tissue, Johns Hopkins scientists have found about 13,000 regions of epigenetic differences between neurons in different brain regions that vary by at least 10%.

Using whole genome sequencing and computational statistical tools, they also found that the location of those epigenetic changes covering about 12 million bases in the genome co-locate with the genetic signal contributing to addictive behavior, schizophrenia and neuroses such as biopolar disorder. "They believe we have figured out what parts of the neuronal genome are epigenetically different among these four brain regions,".

The current study does not definitively prove an epigenetics link to psychiatric conditions, but provides a road map to further study epigenetic diversity in the gene locations identified by the Johns Hopkins team, Feinberg says. "They do know that both epigenetic and genetic changes contribute to the problem of cells not doing what they're supposed to do," adds Feinberg, who has studied epigenetics for decades. Results of the study are described online Jan. 14 in Nature Neuroscience.

Biostatistician Kasper Hansen, Ph.D., who co-led the study with Feinberg, says one of the main differences between their study and previous attempts to look at epigenetic diversity is that the Johns Hopkins scientists used a strong experimental design focused on different cell populations, including neurons.

Other studies did not separate neurons from brain glial cells, which support neurons, acting as scaffolding, cleaners and nutrient suppliers. The Johns Hopkins scientists, including first authors Lindsay Rizzardi and Peter Hickey, began their research with 45 brain tissue samples taken from six people  who were not diagnosed with psychiatric or neurologic conditions and, upon their death, had donated their brains to biobanks at the National Institutes of Health and University of Maryland.