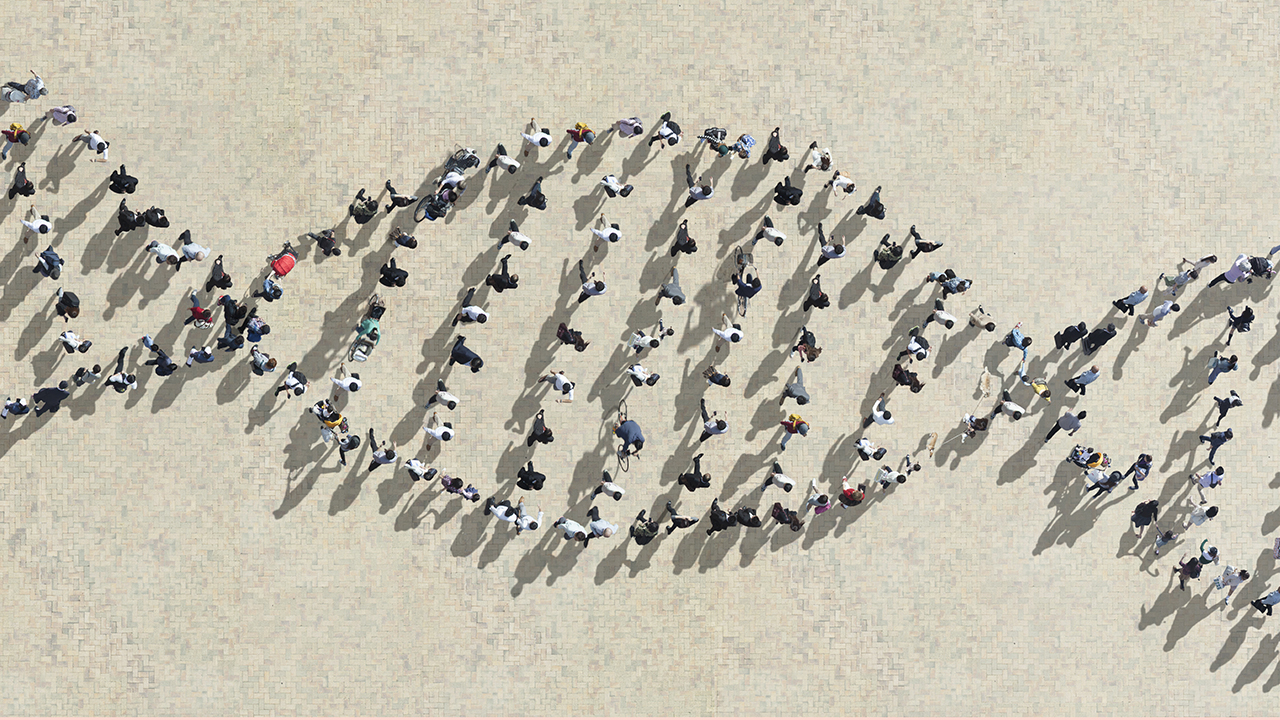 Researchers at the Children’s Medical Center Research Institute at UT Southwestern (CRI) have identified genetic mutations that accumulate in the adult liver that can promote regeneration in the context of chronic liver damage. Researchers show that mutations in human livers can promote tissue regeneration.

The widespread use of genome sequencing has led to the realization that normal tissues in healthy people accumulate spontaneous changes in DNA, known as somatic mutations; over time. This process is characterize in the blood-forming system; but it is unknown to what extent somatic mutations accumulate with age in most solid organs or what effect this buildup might have on organ regeneration.

“Mutations that arise in normal cells are most often viewed through the lens of cancer. While certain mutations can represent steps toward the development of cancer; therefore other mutations may actually promote tissue healing without causing cancer;” said Dr. Hao Zhu, an Associate Professor at CRI and of Internal Medicine and Pediatrics at UT Southwestern. Dr. Zhu, a corresponding author of the study published today in Cell; is also an attending physician in the Multidisciplinary Liver Cancer Clinic at Parkland Hospital.

The researchers used a variety of genetic techniques to identify mutated genes in patients with chronic liver disease and to evaluate whether the mutations affected liver cell function. Because the study of somatic mutations in normal tissues is still a relatively new field; therefore Dr. Zhu and his collaborators needed to first develop some of the genetic techniques used to make these discoveries.

“Cancer sequencing has been performed for a long time; but normal tissue sequencing is still new to many researchers. Since there is no set method for identifying mutations in normal tissues, we had to develop our own;” said co-corresponding author Dr. Tao Wang, an Assistant Professor of Population and Data Sciences and in the Center for the Genetics of Host Defense at UT Southwestern. Dr. Wang, a member of the University’s Quantitative Biomedical Research Center; along with graduate student Tianshi Lu; developed computational methods to analyze the sequencing data generated in this study.

These approaches allowed researchers to find hundreds of mutations in liver samples obtained from patients at Parkland Hospital by co-authors Drs. Adam Yopp; therefore Associate Professor of Surgery at UTSW, and Amit Singal, Associate Professor of Internal Medicine and Population and Data Sciences at UTSW.
The researchers then used a new CRISPR genetic screening method on mouse livers to test the functional consequences of the mutations for liver regeneration. Because This search led to the identification of a handful of mutations that had pronounced effects on liver regeneration.