Genetic Mutation May Not Be as Bad as You Think 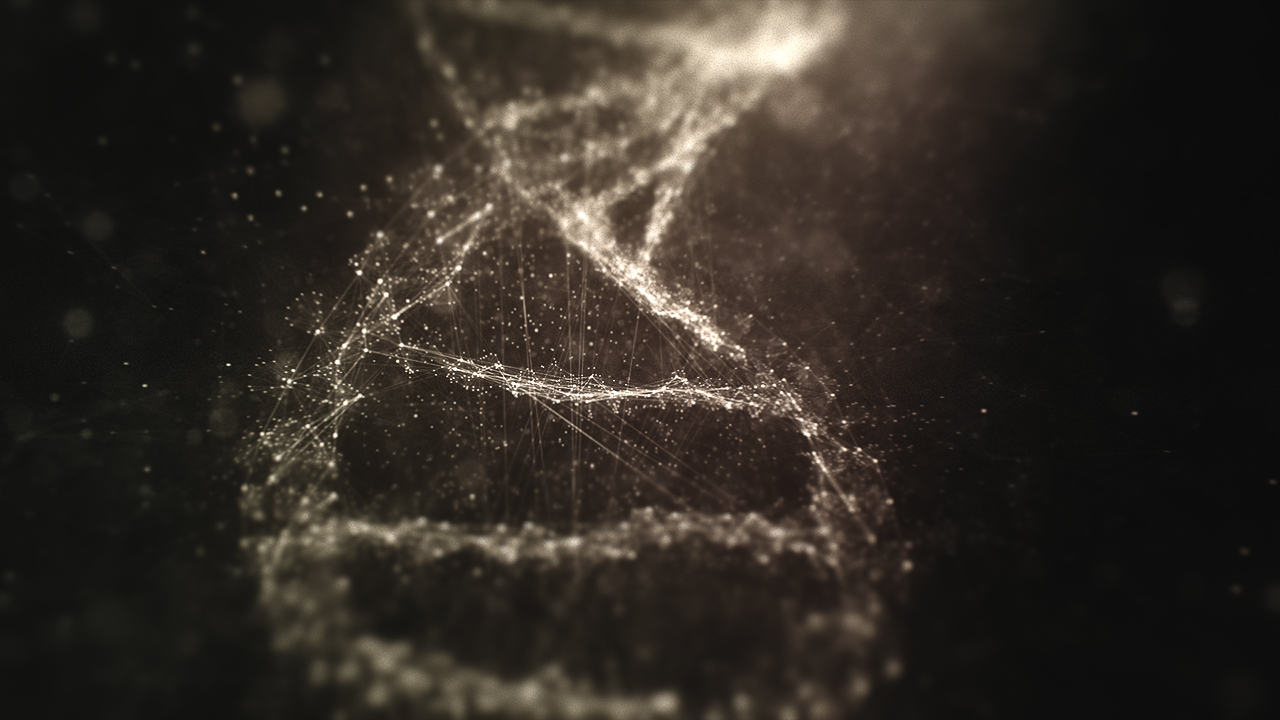 Most people think carrying a gene variant associated with a disease means automatically getting that disease, according to Sekar Kathiresan; director of the Center of Genomic Medicine at Massachusetts General Hospital. That, he says, is not necessarily the case. In the early days of testing human genes; researchers began to ask a key question: How often would people with a particular genetic variant become sick? It’s a concept call penetrance.

They looked at genes like BRCA, a mutation associated with breast and ovarian cancer; and other mutations thought to be linked to Alzheimer’s disease, heart disease and diabetes. As they tested more patients; including ones who not get sick, they realized that their early assumptions are off. The risk of a genetic variant causing a disease, was lower than they thought much lower.

“The penetrance number that we had in our heads from the past 30 or 40 years of research is a gross overestimate,” said Kathiresan; who’s also head of the cardiovascular disease initiative at the Broad Institute in Boston. He estimates the number is inflate by at least two-fold. That discrepancy has big implications today for people who find out that they have a genetic variant that’s been previously associate with a disease.

They may come across old estimates online that their chances for developing a life-threatening cancer is 80% when, in truth, the chances are only half that. Or they may receive the same sort of scare from their doctors, who may, as a result, recommend radical treatment that may or not be called for.

That’s the predicament in which Mike Dillon found himself in 2017. The 36-year-old South Florida dad of two found out he had a rare mutation in a gene known as CDH1, which appeared to predispose him to a rare and deadly form of stomach cancer. His doctors informed Dillon he had a 70% to 80% chance of developing the malignancy, which is diagnose at an average age of 38.

They recommended that he immediately have his stomach removed to eliminate the risk. Instead of pursuing the surgery, Dillon sought more answers. His journey is detailed in the May 9 episode of Bloomberg’s podcast, Prognosis. Improved accuracy estimating risk from genetic mutations is a result of growth in the field itself. Millions of people around the world are getting DNA tests, thanks to the proliferation of consumer kits from companies like ancestry.com as well as targeted workups done by doctors.
In the past, tests were done on people who already had a disease, to see if there was an associated gene. Finding genes in existing patients led to what is call ascertainment bias. A better way to gauge risk is to follow people with the gene over time; and see how many eventually develop the disease.
Such large studies are just now getting underway, thanks to lower costs for genetic sequencing. At the same time; doctors are starting to test for multiple genes; rather than zeroing in on just the most likely culprits. That has allowed them to find less-frequent mutations, those variants that previously would have passed under the radar.