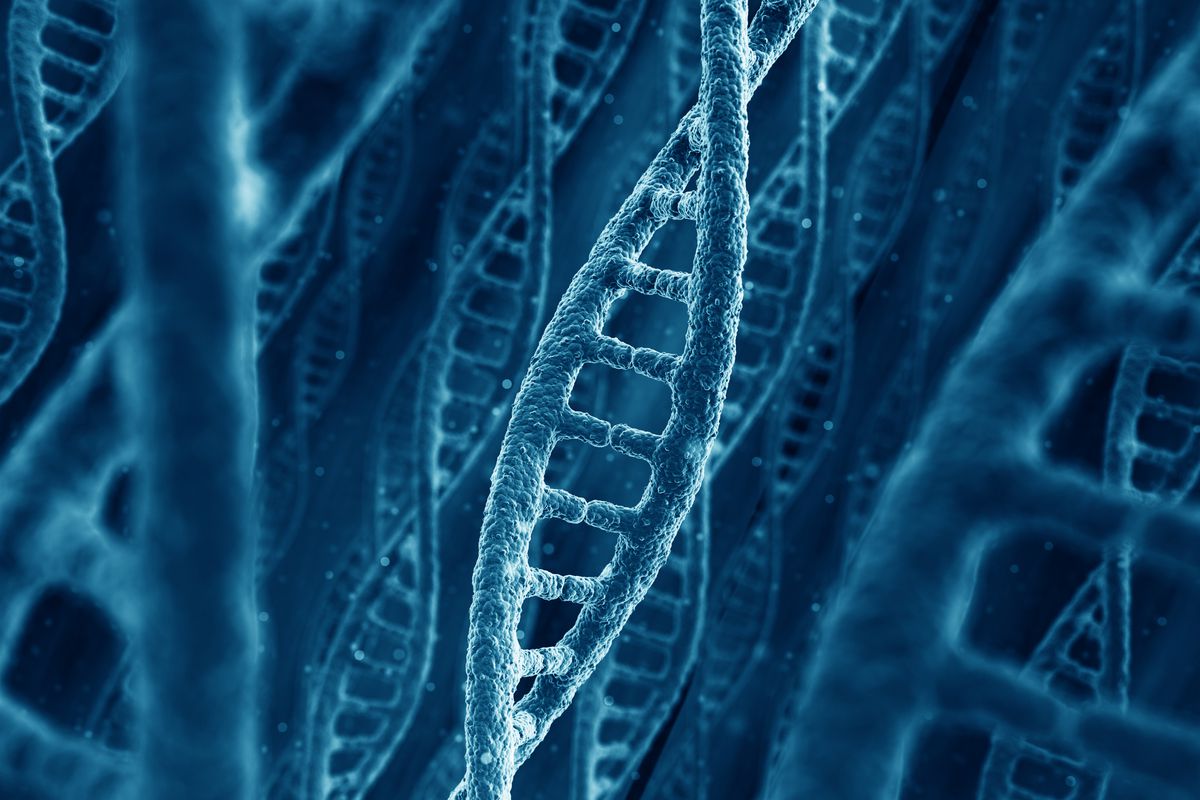 For most of the 20th century, scientists believed that this reproductive incompatibility evolved gradually between species as a by-product of adapting to different ecological circumstances: if two species were geographically isolated, they would adapt differences based on their environment.

New research conducted at the University of Rochester, in collaboration with the University of Nebraska, shows, however, that there are more factors at play–specifically the presence of selfish genes called meiotic drive elements, whose flow among species may dictate whether two species converge or diverge.

In a new paper published in the journal eLife, the researchers show that sex chromosomes evolve to be genetically incompatible between species faster than the rest of the genetic chromosomes and reveal the factors at play in this incompatibility.

Though the genes may work fine on their own genetic background, when they are moved into the genetic background of another species, they have negative effects. "All of the gene copies in you and me work in the human genome.

But if we were to take a gene out of you and stick it in a macaw parrot, they haven't seen this sequence before and it might not work together with the other genes. That would compromise some sort of function like fertility."

This is what happened when Presgraves and members of his lab crossed two different species of fruit flies, one from Madagascar and the other from the island of Mauritius. When the two species were crossed, their female hybrid offspring were fertile, but the hybrid male offspring were completely sterile.

"One of the steps on the way to complete reproductive isolation is that the XY sex becomes sterile first in that gradual build-up of incompatibility," Presgraves says. In the case of fruit flies, as in human beings, the XY sex is male.

When the researchers mapped the factors that cause hybrid males to become sterile, they found that there were many more incompatibility factors on the X allosome compared to the autosomes. This means that sex chromosomes become functionally different between species much faster than non-sex chromosomes, Presgraves says. "There's a lot more exchange going on between the autosomes than on the X."

"This could be because multiple meiotic drive elements from both parental species are unsuppressed in hybrids, and their combined action causes sterility," says Colin Meiklejohn, a former postdoctoral student in Presgraves's lab.