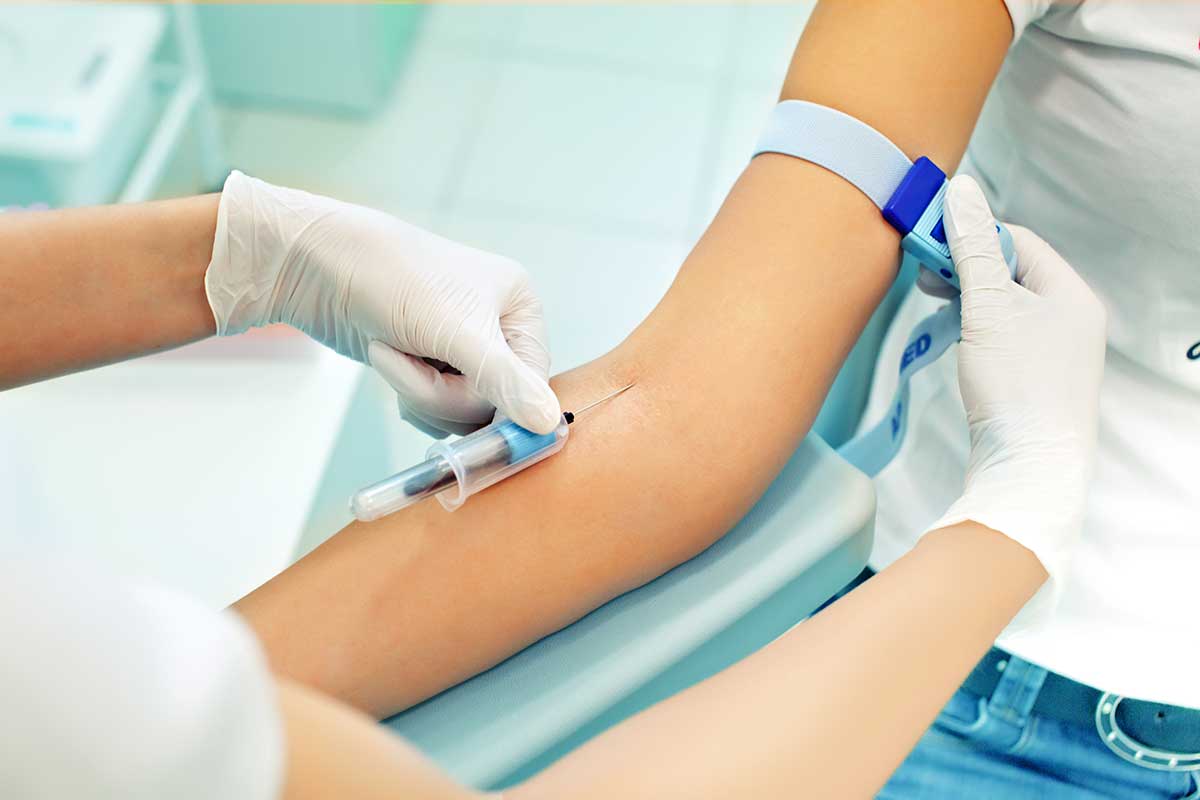 A research consortium led by CNRS research director Dr. Lluis Quintana-Murci has recently described the genetic factors involved in the immune variation on a large scale within the French population. An expansive collection of biological specimens from 1,000 French volunteers were studied.

A research consortium led by CNRS research director Dr. Lluis Quintana-Murci has recently described the variation in a large scale within the French population.

To achieve this, the researchers studied an expansive collection of biological samples from 1,000 French volunteers aged 20 to 69. Thus, some 30 scientists sought to describe the variation in a large scale within the French population.

For many years, immunology focused on dissecting the molecular mechanisms that control physiological responses to infections based on the assumption that these responses do not differ among individuals.

However, this premise has been challenged by recent studies suggesting that people are not just equipped to deal with pathogens . Age, sex, infection history, and genetics can affect the immune system.

The task of identifying these factors that regulate the immune system has become the leading challenge facing precision medicine , the proposed medical model aimed at offering patient treatments tailored to individual needs.

"The subjects' blood, DNA, vaccination and medical history , and intestinal and nasal bacteria were collected, measured and examined for this large-scale study," explains Lluis Quintana-Murci.

Using an ex vivo system, the researchers measured changes in immune gene expression in blood samples from the 1,000 donors when exposed to various viruses, bacteria, and fungi.

At the same time, "we determined the molecular characteristics of the white blood cells, or leukocytes, in the donors' blood with an unprecedented level of precision," the CNRS researcher and study author Etienne Patin told.

The two studies confirmed that immune variation among individuals was largely due to differences in sex and age along with smoking and asymptomatic cytomegalovirus infection.

However, infection and smoking affected 35% of the population, also have a significant impact on the blood cell composition.This May explain why smokers and people infected by this virus can be more prone to infection.

The next task was to determine if the genetics contribute to the immune response . "We identified hundreds of genetic variations that change the expression of molecules that play a key role in immune responses," said Murci.

"Some of them were associated with a higher risk of developing diseases such as pollen allergy, lupus erythematosus, and type 1 diabetes." These results shed new light on the potential causes of these illnesses, which remain unclear.

The Milieu Intérieur Laboratory of Excellence would further seek to determine if intestinal and nasal flora and epigenetics also contribute to immune variation.

On a more general level, the extensive biobank developed for this consortium would help identify disease risk factors, paving the way to precision medicine for infectious and autoimmune diseases.