Genes With Large Effects On Head And Brain Size 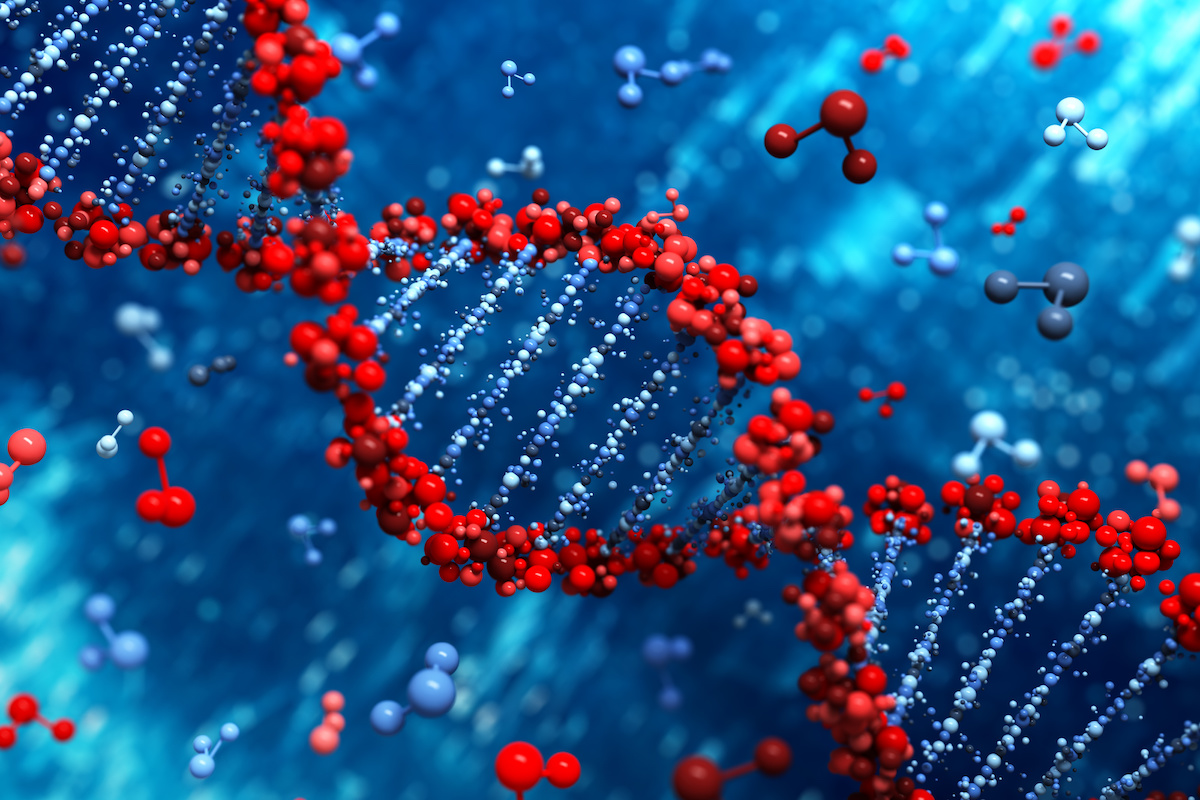 Children's heads expand steadily to accommodate their growing brains, and doctors routinely measure head circumference during the first years of life to assess healthy brain development. Children from around the world follow similar patterns of head growth, and final head size is largely achieved by the age of six years.

"The searcher knows very little about genetic factors influencing head circumference scores beyond infancy," says Beate St Pourcain, who is a lead scientist on the study and group leader at the Max Planck Institute (MPI) for Psycholinguistics, Radboud University Nijmegen and the University of Bristol. "Studying head circumference in older children and adults is important, as it is a permanent measure of our peak brain size that is robust to aging," she explains.

The research team carried out a genome-wide association study(GWAS) in 46,000 adults and children to find genetic variants that influence head circumference and intracranial volume (a measure of brain volume). In collaboration with the UK10K consortium, harnessing detailed information about the entire genome, the scientists were able to investigate common and relatively rare genetic variants in their study.

The research involved many cohorts, including the Avon Longitudinal Study of Parents and Children (ALSPAC), a prospectively collected sample where researchers can monitor the growth of children from birth onwards. The team found that genetic influences on head circumference remain collectively stable during development and are also correlated with genetic factors that contribute to intracranial volume.

Chin Yang Shapland, who is shared the first author on the study and associated with the MPI for Psycholinguistics, says: "It came as a surprise to us that genetic factors in infancy explain more than 70 percent of the genetic variance at age 7, and more than 60 percent at age 15 years. This suggests that our final head circumference is already genetically predicted at a very early age."

Understanding head circumference and intra-cranial volume as two measures of a shared underlying characteristic, which the authors call 'final cranial dimension," the team identified 9 associated novel loci. This includes relatively rare genetic variants of large effect within the TP53 gene that only occurs in ~2 percent of the population. TP53 encodes the p53 protein, nicknamed 'guardian of the genome," as it controls cell division and cell death.

Many TP53 mutations, in addition to those identified in this study, have been linked to cancer, including tumors that form in certain types of nerve tissue. The authors argue that p53 could be important for the development of the meninges, the thick membranes that cover the brain and are directly located underneath the skull. During postnatal brain growth, the meninges expand and trigger the production of further skull bone.

"The genetic associations offer a new perspective on the biological contributions of p53 to brain and skull development," says Simon Fisher, who is the co-author on the study and Director of the Language and Genetics Department at the MPI for Psycholinguistics.