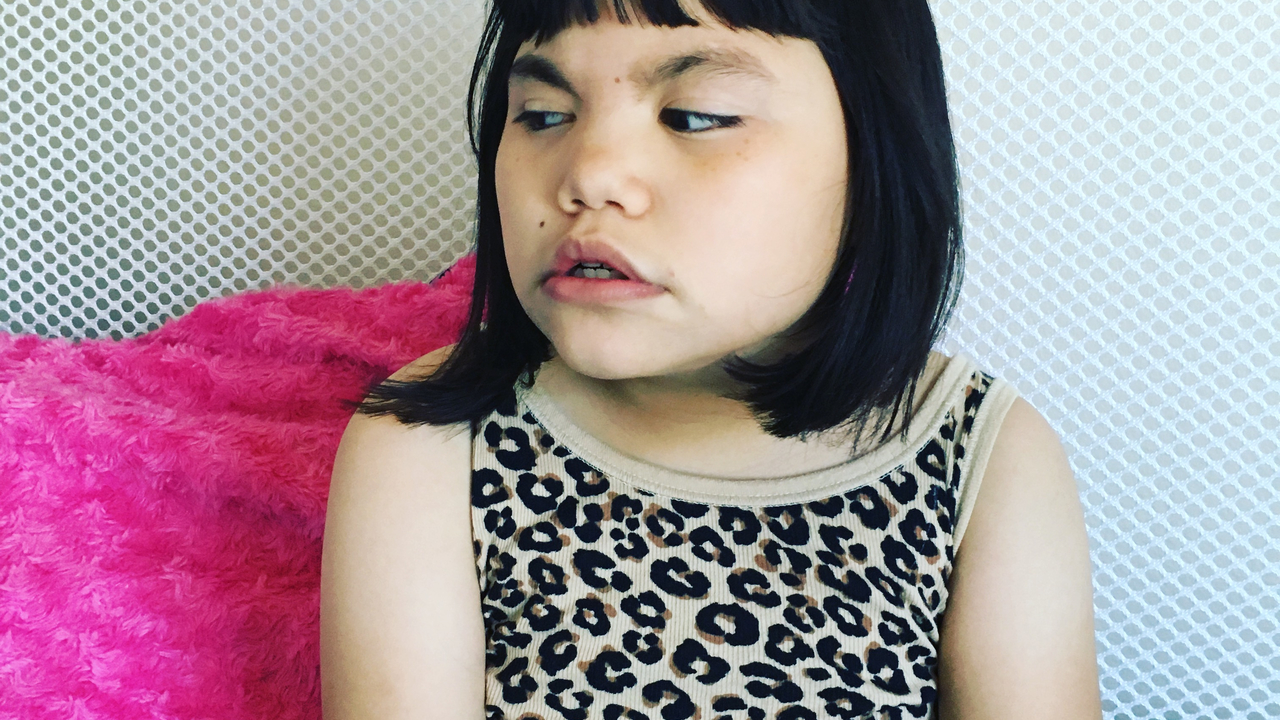 Gene mutation may prevent heart disease, according to researches co-led by a Boston University School of Public Health (BUSPH) researcher. Publish in the journal Circulation: Genomic and Precision Medicine; the study finds that protein-truncating variants in the apolipo protein B (APOB); gene are link to lower triglyceride and LDL cholesterol levels; and lower the risk of coronary heart disease by 72%.

A gene mutation is a permanent alteration in the DNA sequence that makes up a gene; such that the sequence differs from what is find in most people. Mutations range in size; they can affect anywhere from a single DNA building block (base pair) to a large segment of a chromosome that includes multiple genes.

Targeting apolipoprotein B (APOB) gene has not been tested in clinical trials for cardiovascular outcomes because of risk of fatty liver disease; but naturally-occurring mutation suggests it may be effective. Protein-truncating variants in the APOB gene are among the causes of a disorder called familial hypobetalipoproteinemia (FHBL); which causes a person’s body to produce less low-density lipoproteins (LDL) and triglyceride-rich lipoproteins.

People with FHBL generally have very low LDL cholesterol; but are at high risk of fatty liver disease. “An approved drug, Mipomersen, mimics the effects of having one of these variants in APOB, but due to the risk of fatty liver disease, clinical trials for cardiovascular outcomes won’t be done;” says study co-lead author Dr. Gina Peloso, assistant professor of biostatistics at BUSPH.

“Using genetics, we provided evidence that targeting this gene could reduce the risk of coronary heart disease.” The researchers sequenced the APOB gene in members of 29 Japanese families with FHBL. Eight of the Japanese families had protein-truncating variants in APOB; and individuals with one of those variants had LDL cholesterol levels 55 mg/DL lower and triglyceride levels 53 percent lower than individuals who did not have an APOB variant.
The researchers also sequenced the APOB gene in 57,973 participants of a dozen coronary heart disease case-control studies of people with African; European, and South Asian ancestries, 18,442 of whom had early-onset coronary heart disease. Again, they found that people with these APOB gene variants had lower LDL cholesterol and triglyceride levels.