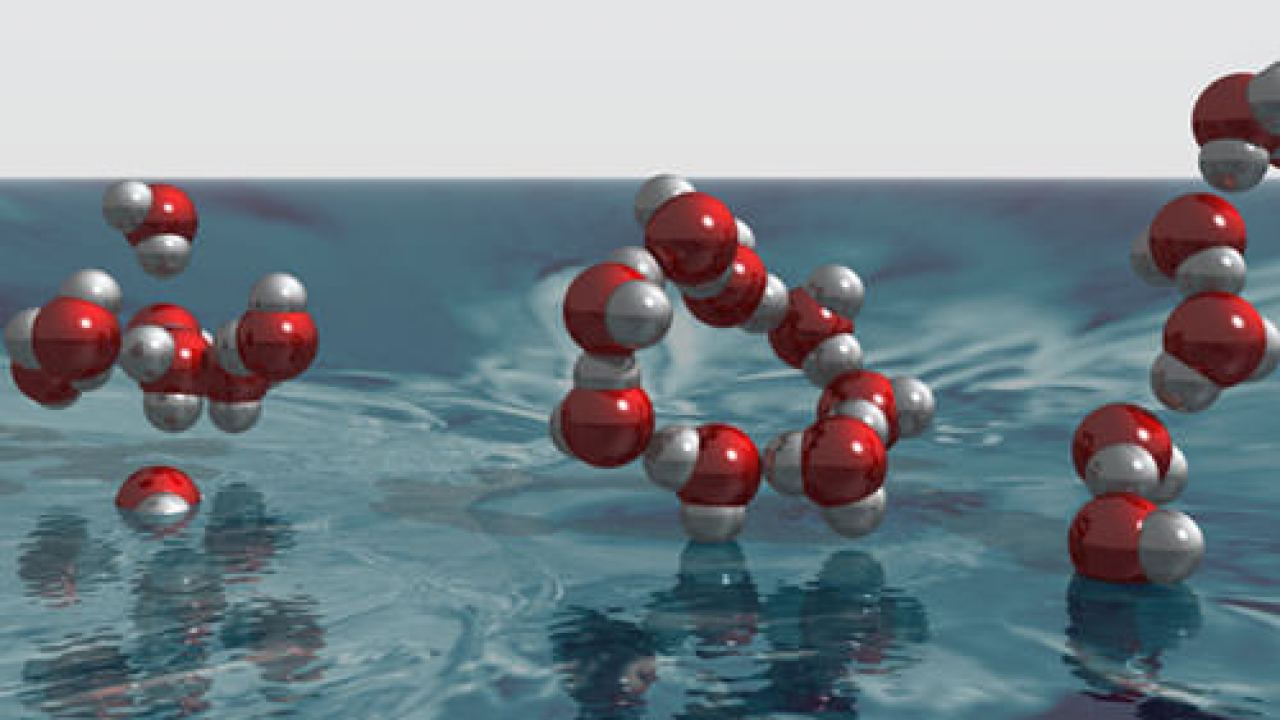 The researches find that a novel vulnerability in tumors that are driven by a common cancer gene known as MYC. Such cancers, it found, are highly dependent on the cell’s machinery for making fats and other lipids. Led by Chi Van Dang, scientific director of the Ludwig Institute for Cancer Research; and Stanford University researchers Dean Felsher and Richard Zare, the study also identifies a lipid signature associated with MYC-driven cancers. Further; it demonstrates that the cancer cell’s predilection for manufacturing lipids rather than importing them as nutrients may be exploited for the development of new therapies for a broad spectrum of malignancies.

The paper appears in the current issue of Cell Metabolism. “Cells that are not growing bring in nutrients from the blood and make some of the other metabolic molecules they need;” explains Dang. “But if you’re a rapidly replicating cancer cell, you need a much larger supply of the building blocks of cells in order to continue proliferating.” Dang’s laboratory previously discovered that MYC’s dysregulation in cancer alters cellular metabolism and detailed how this master regulator of gene expression cranks up production of the molecular building blocks of cells; including the components of proteins and DNA.

But how precisely oncogenic MYC alters gene expression to drive lipid synthesis was unknown. Lipids are critical constituents of cells: they build the cell’s membranes and play an important role in protein function, metabolic reactions and molecular signaling. In normal cells; a membrane-bound protein named SREBP1 monitors and controls lipid production. When it senses low cholesterol levels in the cell’s membranes; SREBP1 moves into the nucleus and activates the expression of genes involved in lipid synthesis.

Postdoctoral researcher Arvin Gouw who is previously in Dang’s lab and is now in Felsher’s and colleagues find that the MYC protein boosts the expression of SREBP1.  “What MYC does is put SREBP into overdrive and SREBP jumps onto the genes involved in lipid synthesis;” Dang explains. “But we also found that MYC then binds to the same genes as SREBP1; and the two collaborate to push lipid synthesis to even higher levels.” The researchers show that MYC controls the gene expression required for almost every stage of lipid synthesis; from the generation of precursor molecules to putting the finishing touches on large, complex lipids.

To further examine the phenomenon, postdoctoral researcher Katy Margulis and colleagues used DESI-MSI a technology for profiling metabolites in intact tissues developed by Zare’s lab to map how oncogenic MYC alters the lipid content of tumors. Those studies revealed that a species of lipids known as glycerophosphoglycerols is particularly abundant in MYC-driven cancer cells. The researchers even identify a lipid signature associate with such tumors that  be use as a diagnostic marker.