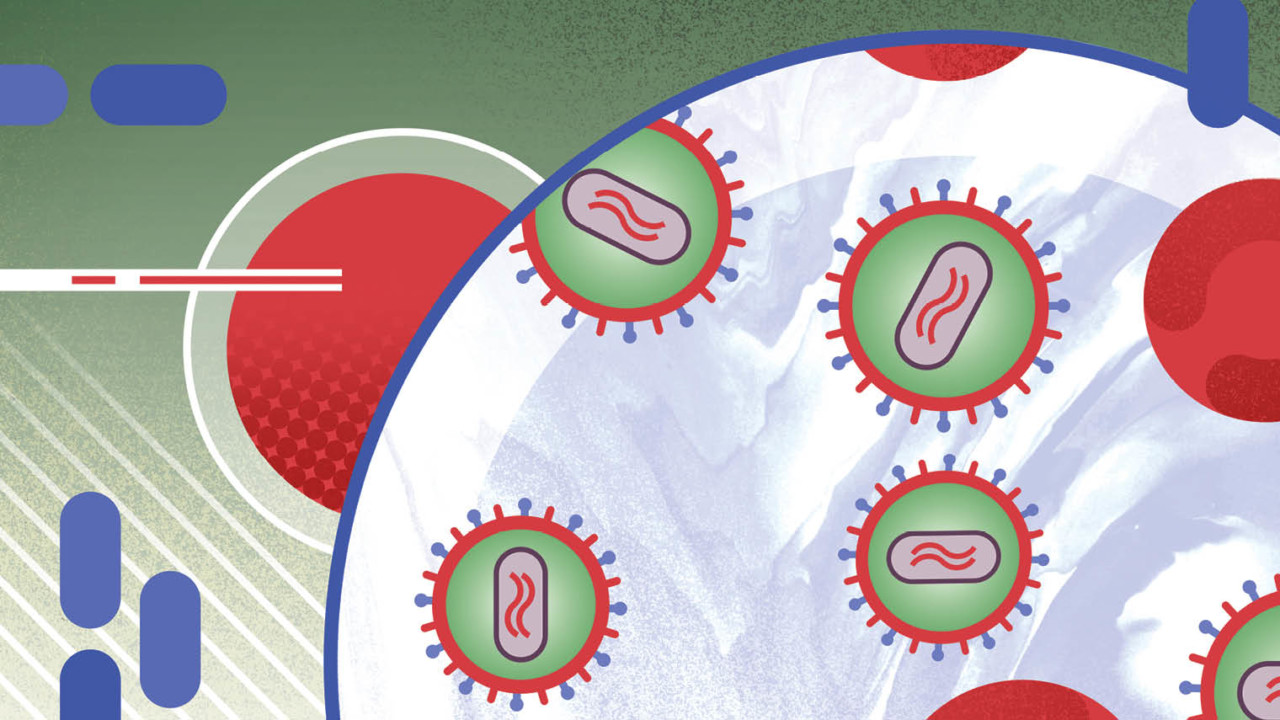 It occurs more frequently in women under age 50, in African American women; and in women carrying a BRCA1 gene mutation. Surgery; chemotherapy, and radiotherapy are the few treatment options for this highly aggressive; frequently metastatic cancer, which is in urgent need of more effective targeted therapeutics. The new study, led by Peng Guo, Ph.D., and Marsha Moses, Ph.D., in the Vascular Biology Program at Boston Children’s; represents the first successful use of targeted CRISPR gene editing to halt growth of a TNBC tumor in vivo (via injection into live, tumor-bearing mice).

The new system is non-toxic and utilizes antibodies to selectively recognize cancer cells while sparing normal tissues. Experiments showed that the CRISPR system was able to home in on breast tumors and knock out a well-known breast-cancer promoting gene, Lipocalin 2, with an editing efficiency of 81% in tumor tissue. The approach attenuated tumor growth by 77% in the mouse model and showed no toxicity in normal tissues.

To date; translating CRISRP gene editing technology into disease therapies has been limited by the lack of effective CRISPR delivery systems. One method uses a virus to deliver the CRISPR system; but the virus cannot carry large payloads and potentially can cause side effects if it “infects” cells other than those targeted. Another method encapsulates the CRISPR system inside a cationic polymer or lipid nanoparticles; but these elements can be toxic to cells, and the CRISPR system is often trapped or broken down by the body before it reaches its destination.

The new approach encapsulates the CRISPR editing system inside a soft “nanolipogel” made up of nontoxic fatty molecules and hydrogels. Antibodies attached to the gel’s surface then guide the CRISPR nanoparticles to the tumor site. But The antibodies are designed to recognize and target ICAM-1, a molecule the Moses Lab identified in 2014 as being a novel drug target for triple-negative breast cancer. Because the particles are soft and flexible, they can more efficiently enter cells than their stiffer counterparts. While stiffer nanoparticles can get trapped by the cell’s ingestion machinery, the soft particles were able to fuse with the tumor cell membrane and deliver CRISPR payloads directly inside the cell.