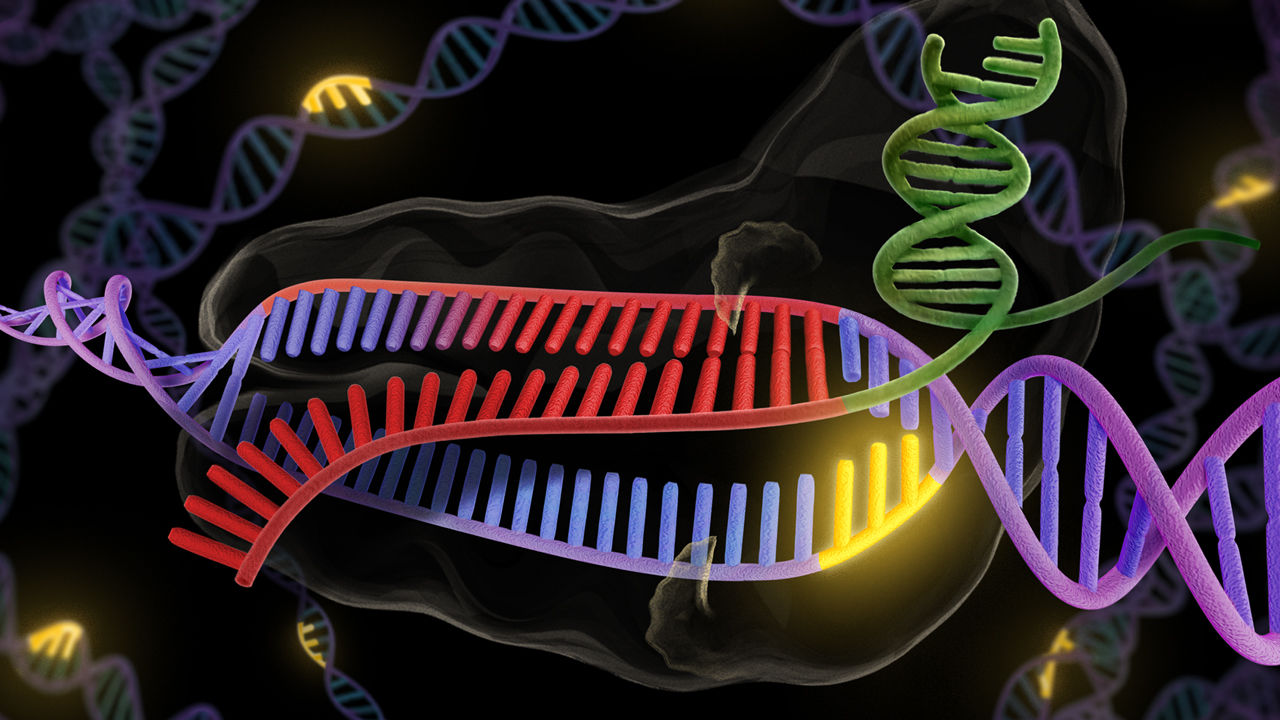 With this approach, published in the prestigious journal, Molecular Therapy, an unusually high number of patient cells have been corrected (more than 80 percent) obtaining two of the properties sought after when developing new therapies: biological safety and therapeutic efficiency. “This work enables us to establish the basis for a rapid transfer to clinical trials;” explained Marcela del Río, the study’s coauthor and Professor at the UC3M Department of Bioengineering.

Recessive dystrophic epidermolysis bullosa, an aggressive subtype of epidermolysis bullosa; is a rare disease resulting in severe skin fragility; characterized by the continuous formation of erosions and blisters on the skin and internal mucous membranes; as well as fibrosis and diverse complications such as pseudo-syndactyly (fusion of the fingers) and an elevated risk of developing metastatic squamous cell carcinoma.

Dealing with this disease represents a challenge for health professionals and a great effort on the part of patients and their families. This disease; of a genetic origin, is caused by mutations in the COL7A1 gene; which codifies for type VII collagen (C7), a protein essential for dermo-epidermal adhesion.

In Spain; there is a high prevalence of one of these mutations, located at exon 80 of the gene (present in approximately 50% of the cohort of Spanish patients); which justifies the development of a precision therapy targeting this region of the gene. Because The authors of this study have applied the gene-editing tool CRISPR/Cas9; which in this case is employed to safely and accurately eliminate from the stem cells of the skin of patients the exon 80 of the COL7A1 gene; which contains the pathogenic mutation.

This leads to the production; from the edited cells, of a functional C7 variant. Because Transplantation of a bioengineered skin equivalent carrying patients’ cells “cured” using this new technology has shown to be capable of regenerating completely normal tissue in a reliable preclinical model of the disease.