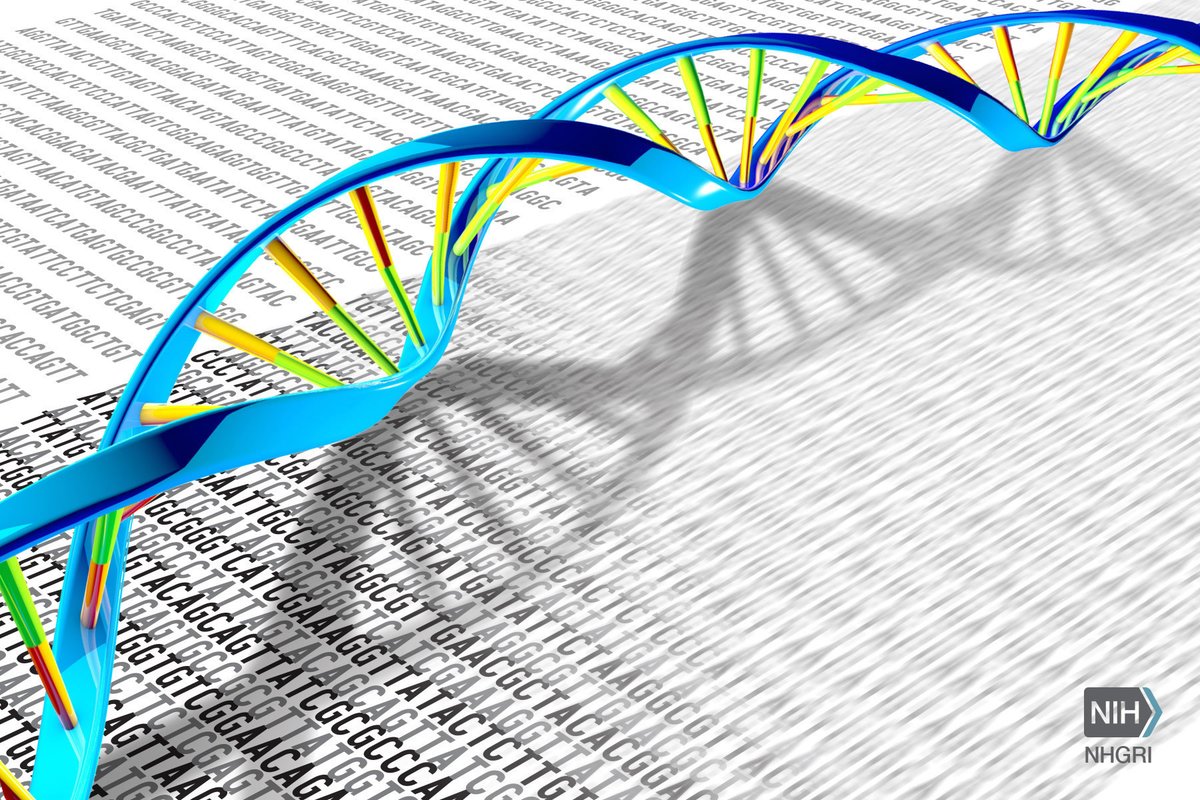 There is no curative treatment. The CSB protein is well known for its role in DNA repair, and Cockayne syndrome is therefore usually described as a DNA repair deficiency syndrome. This view, however, does not explain the diverse clinical phenotypes of the patients, and hence, the CSB protein most likely serves important biological functions beyond DNA repair.

A study of the IUF—Leibniz Research Institute for Environmental Medicine and the Heinrich Heine University Duesseldorf (HHU), Germany, now shows for the first time that the CSB protein is not only present in the nucleus but also at the centrosome of the cell, where it enhances acetylation of alpha-tubulin, a protein which forms routes of transportation in the cell and thereby regulates autophagy.

Autophagy is the degradation of cellular material in the cell fluid. If the protein is not able to fulfill this task, an imbalance in protein acetylation occurs. Administration of the histone deacetylase inhibitor SAHA, which inhibits a certain protein family in reversing acetylation, was able to restore this balance. Of note, the loss of subcutaneous fat, a hallmark of Cockayne syndrome B, could also be restored by SAHA in the mouse model.

These results, which have been generated across several species including nematodes, mice, and human skin cells, were now published in Science Translational Medicine. Future studies will assess if the HDAC inhibitor SAHA, which is an FDA-approved drug for treating certain forms of cutaneous T cell lymphoma, is also suitable for the treatment of patients with Cockayne syndrome.

"More and more biological functions beyond DNA repair are being discovered for proteins, which were originally described as DNA repair enzymes. Examples are the CSB protein and the XPA protein, which causes a very severe subtype of Xeroderma pigmentosum," says Prof. Jean Krutmann, director of the IUF. "This paradigm shift might allow us to identify new strategies for the treatment of these incurable diseases."

The investigations with nematodes were conducted by a liaison group between the IUF and the Central Institute of Clinical Chemistry and Laboratory Medicine of the Heinrich Heine University in Duesseldorf, Germany, which is led by Dr. Natascia Ventura.