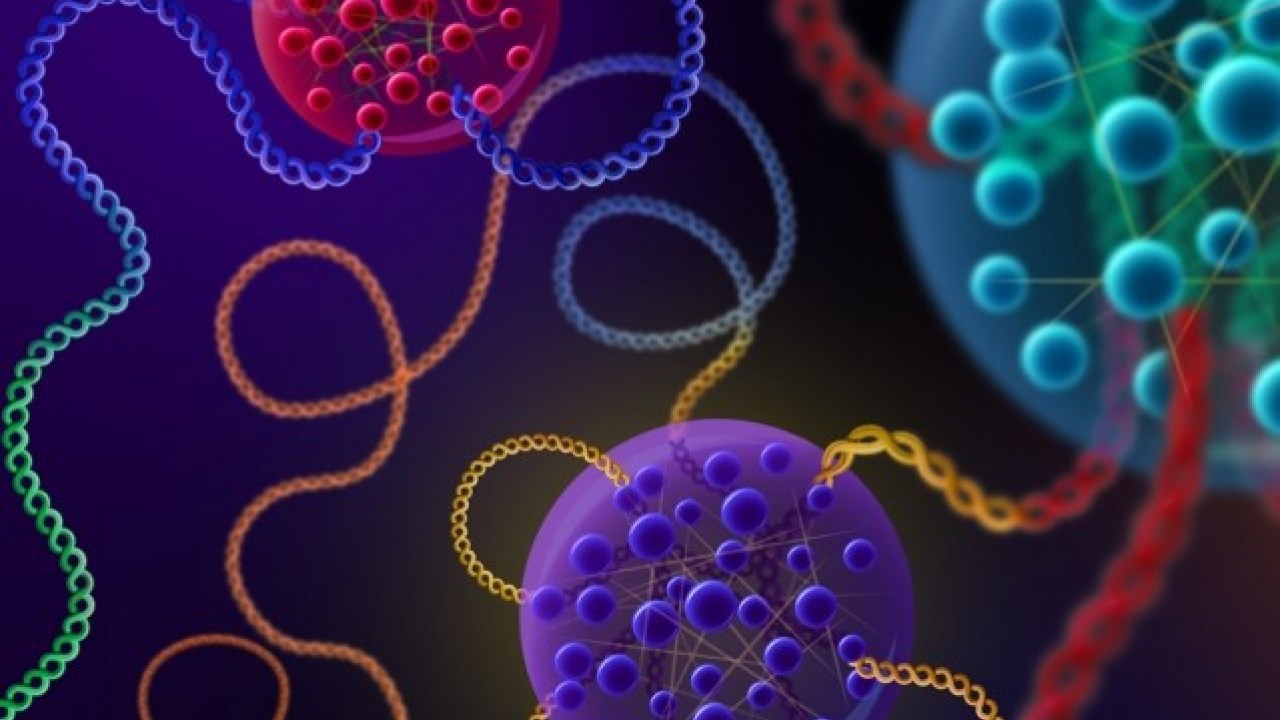 The researches find that the sleep is a crucial part of human health. Piling up a chronic sleep debt by consistently sleeping less than is needed for a fully rested feeling causes a number of illnesses; including heart disease, cancer and autoimmune conditions. However, some people are able to do without as much sleep as the rest of us; in fact, they actually show greater productivity, more optimism and even longer life. Now a research team has identified a mutation in the ADRBI gene that makes this phenomenon possible by promoting the activity of nerve cells that cause wakefulness.

Mutation in the ADRBI gene

Previously the same team found a mutation in the DEC2 gene in humans that produces the ability to sleep for just 6 hours a night without any discernible negative effects. Another DEC2 mutation was later found. However, these couldn’t possibly account for all the cases of natural short-sleep (NSS) known; so they looked for other mutations. Researchers have found that the beta receptors in the brain respond to noradrenaline. These are possibly responsible for waking in a state of alertness, and for rapid eye movement (REM) sleep.

The use of beta-blockers can cause insomnia linked to delayed sleep onset and poor maintenance of sleep. The current study focused on a rare mutation found in the beta receptor coding gene called ADRB1; first seen in one family of NSS humans. This is a point mutation involving a change in a single coding amino acid. All members of the family who displayed the NSS trait had the mutation but not the others, who had longer sleep durations. This mutated gene has now been found in over 50 families.

The scientists compared the mutational protein with the wild-type or normal protein and found it was more easily broken down. This resulted in lower levels of the mutant beta receptor in these cells compared to the normal gene, despite the fact that the synthesis was unaffected. When this was inserted in mice, the same short sleep occurred. Mice with this mutation were active for longer periods during the day, both in light and dark phases.

They had about an hour less sleep in 24 hours compared to wild-type mice. Both REM and NREM sleep phases were shortened in the dark phase, mostly NREM sleep. This was mostly due to a drop in the number of sleep episodes, but the duration of each episode remained unchanged. This pattern was strongly similar to that observed in NSS humans.