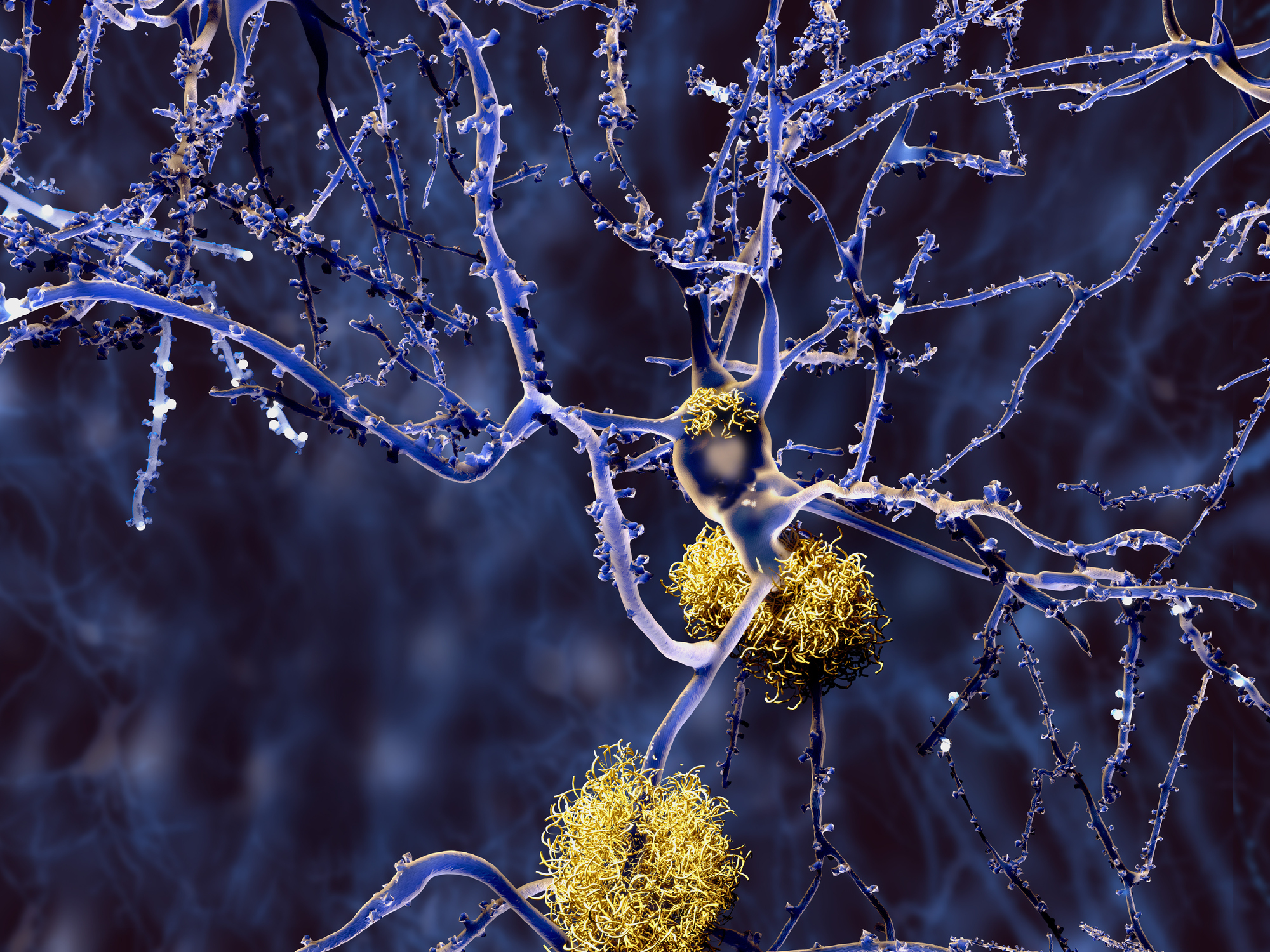 Incurable and debilitating conditions of neurodegenerative diseases result in progressive degeneration and death of nerve cells. This leads to problems with movement or mental functioning.

These diseases increasingly realized to have common cellular and molecular mechanisms. This includes protein misfolding and aggregation. Neurons are the basic working units of the nervous system. The accumulation of the protein TDP-43 in the affected neurons was seen in nearly 50% of all FTD cases and 97% of the ALS cases.

TDP-43 is an important protein involved in various aspects, in a non-disease state. TDP-43 involved in the metabolism of RNA, essential in the regulation and expression of genes. Whereas, several mutations in TDP-43 have been identified in a disease state.

This condition leads to cause of some hereditary and sporadic ALS and FTD cases. TDP-43 critical role in the development of these conditions highlighted. However, the specific effect of aging on TDP-43 has not been investigated.

A team of scientists centered in Nagoya, Japan was driven to investigate deep into the subject, and their findings were recently published in Scientific Reports.

The scientists first developed a disease model of transgenic mice, for their research. Transgenic mice expressed elevated levels of TDP-43 to capture the pathology of sporadic ALS/FTD. Then following behavioral tests were performed on mice. Tests including Y-maze test, rotarod test and contextual and cued fear condition test.

The study corresponding author, Koji Yamanaka said, "In transgenic mice expressing unusually high levels of TDP-43 we observed memory and motor deficits." They also noticed an accumulation of debris of interneurons. Hippocampus is responsible for memory storage. The cells of the hippocampus that serve as a connection between sensory and motor pathways for reflexes.

Extremely the abundance of aggregates increased with the age and overexpression of TDP-43. The genes dysregulation associated with a manifestation of damaging reactive oxygen species and neuronal function. This dysregulation of genes was revealed by gene analyses of the hippocampus and other brain areas.

Yamanaka said, "The degeneration of interneurons as seen in our mouse model could be the very early age-accelerated changes observed in the diseases."

In the Alzheimer's disease model that inhibitory interneuron deficits link altered network activity and cognitive dysfunction. Consequently, for studying neurological diseases, which are accelerated by aging, this particular mouse model is useful.