Connection Between Obesity, The Brain, And Genetics 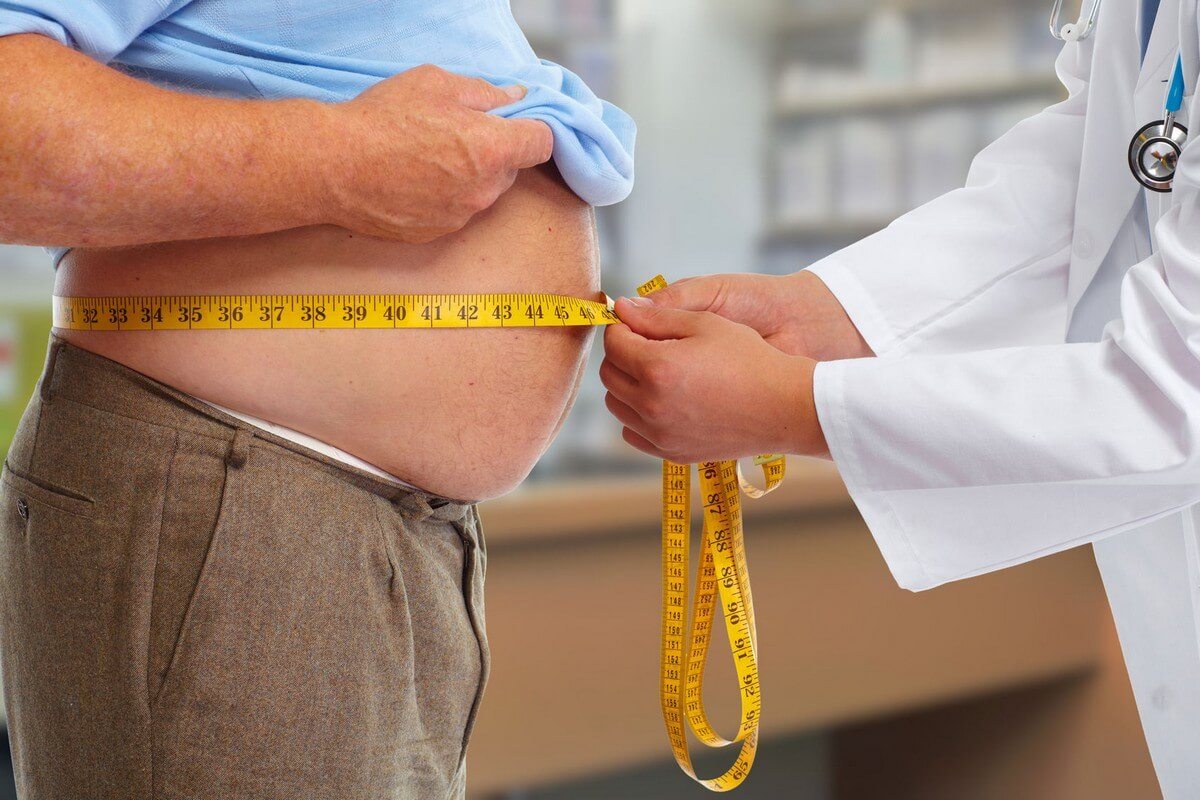 Clinicians should consider how the way we think can make us vulnerable to obesity, and how obesity is genetically intertwined with brain structure and mental performance, according to new research

The study, led by researchers at the Montreal Neurological Institute and Hospital (The Neuro) and published in the Proceedings of the National Academy of Sciences on Aug. 28, 2018, was an examination of magnetic resonance imaging (MRI) and cognitive test data from 1,200 individuals, supplied as part of the Human Connectome Project.

This suggests a model where people prone to obesity are more sensitive to visual food cues, and less able to resist them by considering the negative context of eating, like weight gain.

Many of the subjects were siblings, including fraternal and identical twins. This allowed researchers to determine the heritability of the traits as well as obesity, measured by BMI. Using statistical methods, researchers found that many of the cognitive and neurological traits have genetic links with obesity. This suggests the role genetics play in obesity is manifested at least partially through brain anatomy and cognitive functions.

"This research will be useful in developing interventions to help people with obesity," says study's lead author, Uku Vainik, a researcher at The Neuro and the Institute of Psychology at University of Tartu, Estonia.

"Modifying neurobehavioural factors with cognitive training, to improve people's ability to resist food, for example, could hold promise. Interventions shouldn't just focus on diet, but also acknowledge the neurobehavioural profile that obesity is genetically intertwined with. Such interventions might help people to stay lean despite their genetic signature."

"This work adds support to the theory that body weight in humans is partly under control of higher-level brain systems involved in cognition, decision-making and motivation," says Dr. Alain Dagher, the paper's senior author. "Furthermore, individual differences in these brain systems that regulate food intake appear to be moderately heritable."