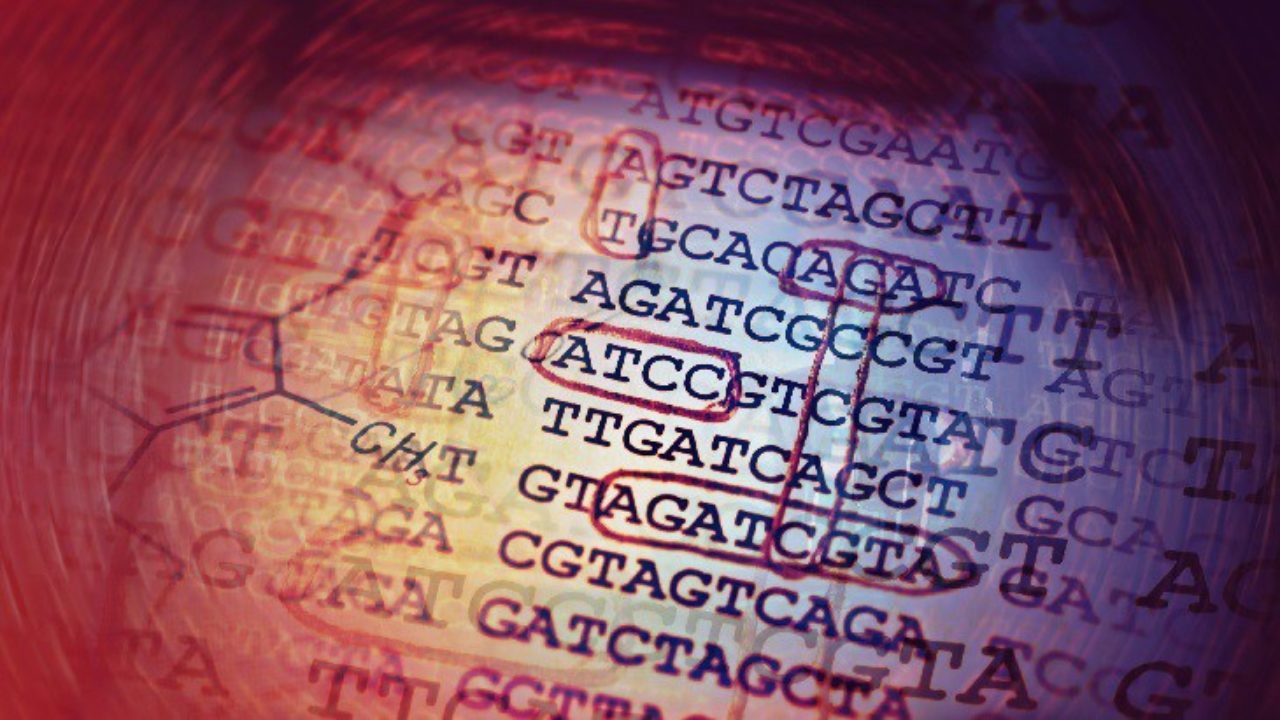 The study find that the ACS is the world’s largest scientific society ;and features more than 9,500 presentations covering a wide range of scientific topics.Termini and team have found that DNA undergoes more damage and is repaired less often when blood sugar is high, compared with when it is normal: It’s been known for a long time that people with diabetes have as much as a 2.5-fold increased risk for certain cancers. As the incidence of diabetes continues to rise, the cancer rate will likely increase, as well.”

Examples of cancers that diabetics are at an increased risk for include ovarian, breast and kidney cancer. It is therefore unsurprising that scientists suspect that the increased risk is due to hormone dysregulation. In type 2 diabetes, insulin is poorly transported into cells. This means the pancreas produces more and more insulin, which results in an elevated blood insulin level (hyperinsulinemia). As well as controling blood sugar levels, insulin can promote cell growth and possibly lead to cancer.

In addition, the majority of people with type diabetes are overweight; with an excess of fatty tissue that produces more adipokines than healthy-weight people. These adipokines are hormones that promote the chronic inflammation associated with cancer.   “The most common idea is that the increased cancer risk has to do with hormones. That’s probably part of it, but there hasn’t been a lot of solid evidence,” says Termini. Termini wondered whether the increased blood sugar level seen in diabetics could damage DNA and make the genome unstable; which could cause cancer to develop.

To investigate, Termini and team searched for chemically modified DNA bases called adducts in tissue cultures and mice model of diabetes. They found that one DNA adduct called N2-(1-carboxyethyl)-2′-deoxyguanosine (CEdG); occurred more often in the models of diabetes than in healthy cells or mice. Furthermore, a high blood sugar level disrupted the cellular process that would repair the damage. Exposure to high glucose levels leads to both DNA adducts and the suppression of their repair, which in combination could cause genome instability and cancer.”

John Termini, Ph.D. Next, the team wanted to find out what happens at the molecular level that would stop the adducts from getting fixed properly. They found two proteins seem to be involved that were less active in people with diabetes. The transcription factor HIF1α activates genes involved in the repair process and the signaling protein mTORC1, is responsible for regulating HIF1α. The researchers found that if they stabilized HIFα under high-glucose conditions, DNA repair increased and DNA damage decreased: mTORC1 actually controls HIF1α, so if you stimulate mTORC1, you stimulate HIF1α,” said Termini.