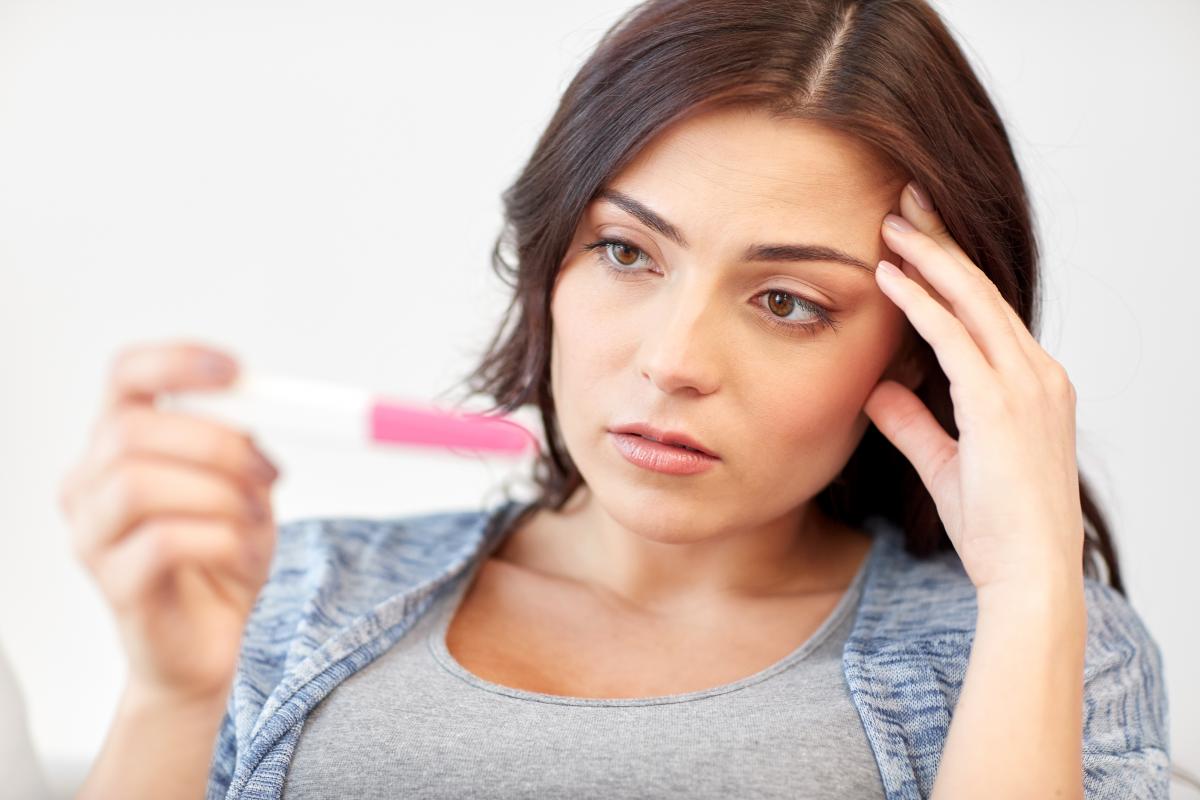 "Further studies assessing the influence of modifiable factors including diet and exercise on the relationship between low birth weight and pregnancy complications may yield important results on whether modifiable lifestyle factors could reduce the risk of pregnancy complications among those born small," said lead author Dr. Prabha Andraweera, of The University of Adelaide, in Australia.

New research from the University of Adelaide's Robinson Research Institute supports the need for dietary and lifestyle interventions before overweight, and obese women become pregnant. The researchers have reported the results of an extensive study of birth outcomes in more than 500 overweight or obese women from three public maternity units in Adelaide, Australia in The Lancet Diabetes & Endocrinology.

The GRoW (Metformin for Gestational Restriction of Weight in pregnant women) trial was designed to reduce risks for pregnant women who are overweight or obese. The researchers investigated the potential of the use of common diabetes medication metformin during pregnancy to reduce pregnancy weight gain and improve pregnancy outcomes. Research trials conducted elsewhere previously had conflicting findings.

"In high-income countries, roughly 50% of women are already overweight or obese when they become pregnant," says project leader Professor Jodie Dodd, Professor of Obstetrics and Gynaecology in the University of Adelaide's Robinson Research Institute and maternal-fetal medicine specialist at the Women's and Children's Hospital.